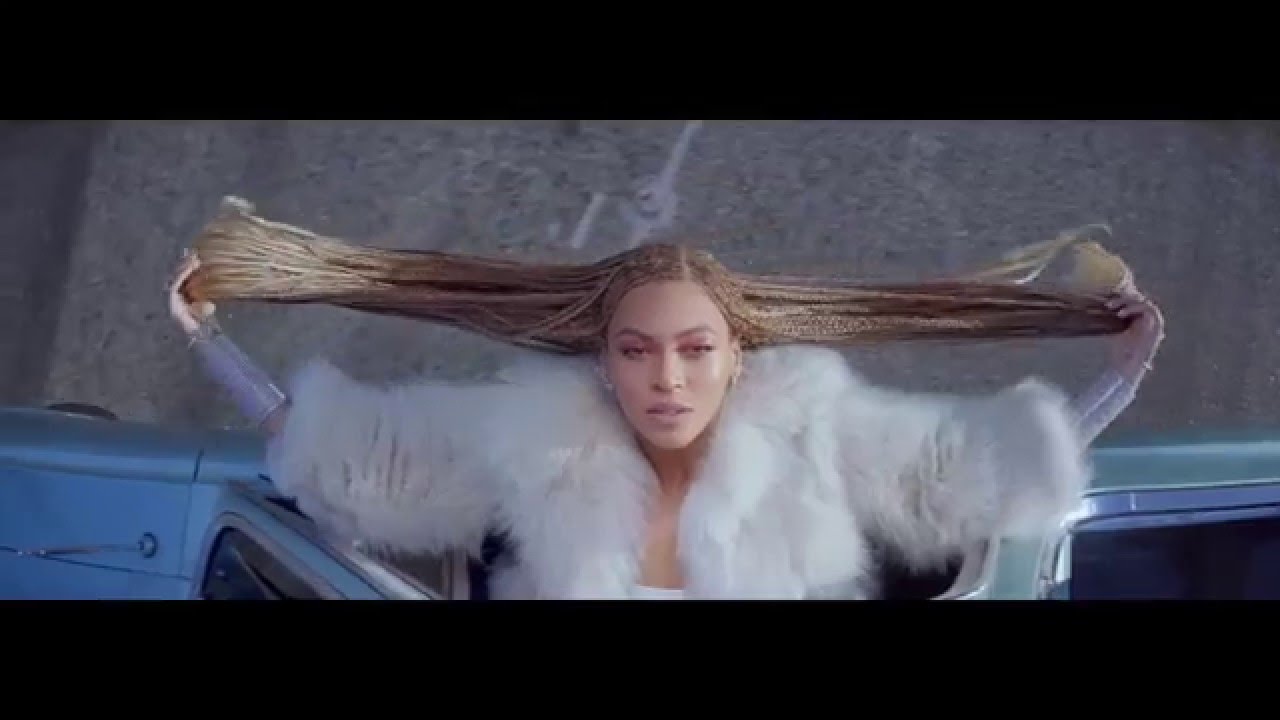 Given the reaction to the video and the performance from her white audience, Saturday Night Live parodied the reaction in a tasteful way. Why did Beyoncé embracing her native culture and all around powerful persona make audiences uncomfortable? Beyonce is from Houston, Texas and nods to her roots directly by saying “My daddy Alabama, Momma Louisiana/You mix that negro with that Creole make a Texas bama”.  Has the white audience failed to see her as “black” these past few years? Beyoncé is an African American artist who seemed to transcend the racial divide. America doesn’t ever acknowledge her blackness but rather calls her “Queen B”.

Does “Formation” force Americans to notice race and race issues in a way that they haven’t had to before? Beyoncé used her fame to bring awareness to the current racial tensions. From the images of a little three year old dancing in front of a SWAT team to her lyrics “you know you that b*tch when you cause all this conversation”, it’s apparent that Beyoncé is publicly embracing her heritage and her status as an incredibly powerful woman, two things that are not normal in today’s America. Is this why the reaction from America is so strong?