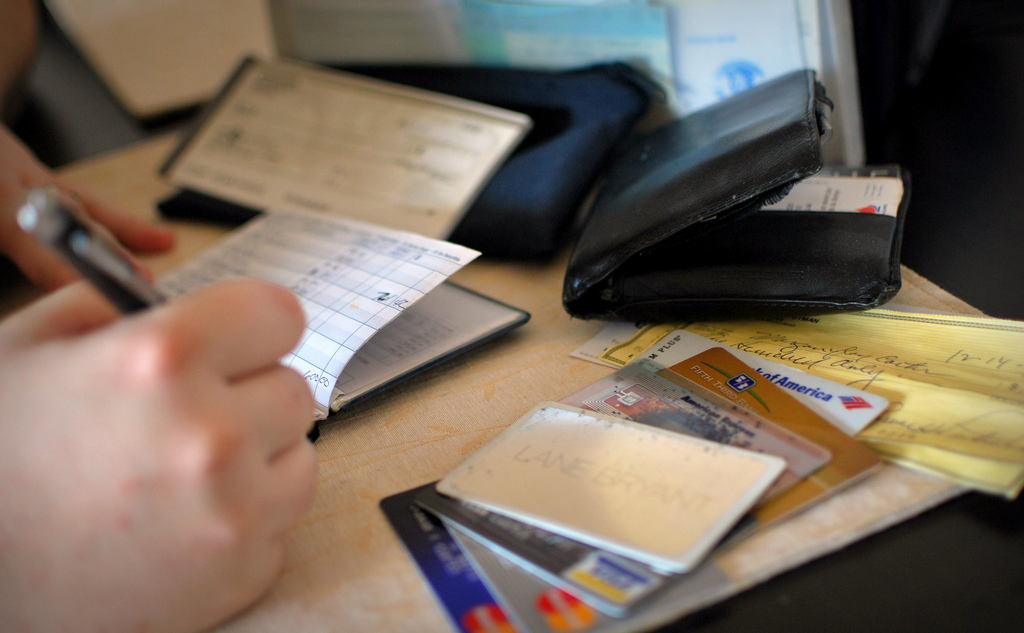 “A big part of financial freedom is having your heart and mind free from worry about the what-ifs of life” by Morgan is licensed under CC BY-2.0 (via flickr)

The prospect of student loan debt is often enough to scare any college graduate. For many, such fear is all too common; according to the Wall Street Journal, 71% of the Class of 2015 graduated with student loan debt. For many of these graduates, the amount owed is scary enough, in itself. What happens, then, when heavily-armed members of law enforcement are thrown into the mix?

Such was the case of Paul Aker, a Houston resident who recently opened his door to a team of U.S. Marshals toting automatic rifles. His crime? Failure to pay a student loan debt of $1,500 from 1987. The news of Aker’s arrest sparked widespread concern about the enforcement of student loan debt collection, with some calling the use of U.S. Marshals “mind-boggling.” Indeed, the method of enforcement seems disproportionate to the crime Aker committed – failure to pay a small, decades-old student loan.

Though the notion of graduates like Aker being taken away by officials armed with automatic weapons is a frightening one, events surrounding the case suggest it is not a widespread tactic. In fact, Aker’s arrest was not brought about solely for his outstanding loans, but for the fact that he refused to appear over them in court, according to documents released by U.S. Marshals. Aker’s case, then, appears to be an extreme example of student loan debt enforcement.

As the Marshals’ report on the incident indicates, armed officials showing up at a graduate’s door may not be a reality of student loan debt enforcement any time soon. However, as average loan debt figures continue to rise with every graduating class, the law enforcement procedures related to its collection will inevitably grow along with it. In fact, the US Marshals are already investigating between 1,200 and 1,500 warrants on outstanding student loan debt, according to FOX26. This number only stands to grow, as more and more students accrue an average of $35,000 in debt. Such trends also threaten to exacerbate the issues present in the United States justice system, which already impacts one in 35 adults.

In light of growing student loan debt, questions about the enforcement of its collection persist. Are the actions of the U.S. Marshals justifiable for student loan debt collection, even if they are only used in a small number of extreme cases? Furthermore, will such tactics become more common, as the level of student debt continues to rise? And what will the impact on the criminal justice system be?

While the answers to such questions no doubt lie within the realm of criminal justice reform, others have argued that the change must stem from the costs of higher education itself. Senator Elizabeth Warren, for example, has argued that the Department of Education has not done enough to protect students from predatory loan programs. She also pointed out the lack of accountability surrounding for-profit colleges, which have driven a significant amount of the growth in student loan debt.

Such critiques may certainly offer another means of tackling issues of student loan debt. However, the case of Paul Aker still offers a wake-up call to how the collection of these debts will be enforced. And with student loan debt growing by the year, such problems will soon demand a solution.