Can You Wear Medals You Didn’t Earn? 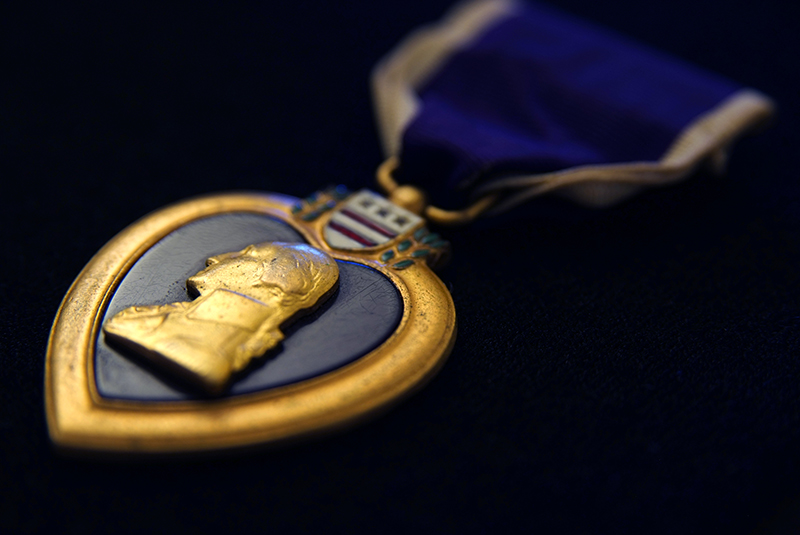 The ruling does not necessarily rest on whether he should be wearing the medals, but whether he has the right. Other veterans and veterans’ organizations have stated that wearing a unearned purple heart is immoral, as it creates a false image of the wearer’s service and disrespects veterans who did earn those medals.  He also wore them while testifying in court, likely to boost his credibility. His military benefits for post-traumatic stress disorder were stopped in 2006 after it was revealed that he did not earn the medals he claimed. In 2007, Swisher had been convicted under the Stolen Valor Act, which stated it was a misdemeanor to claim false military accomplishments. Since his conviction, however, the Stolen Valor Act has been amended several times. The Supreme Court ruled in 2012 that making it illegal to claim military accomplishment was an infringement of free speech. Congress also removed a provision in 2013 that made it illegal to wear a medal.