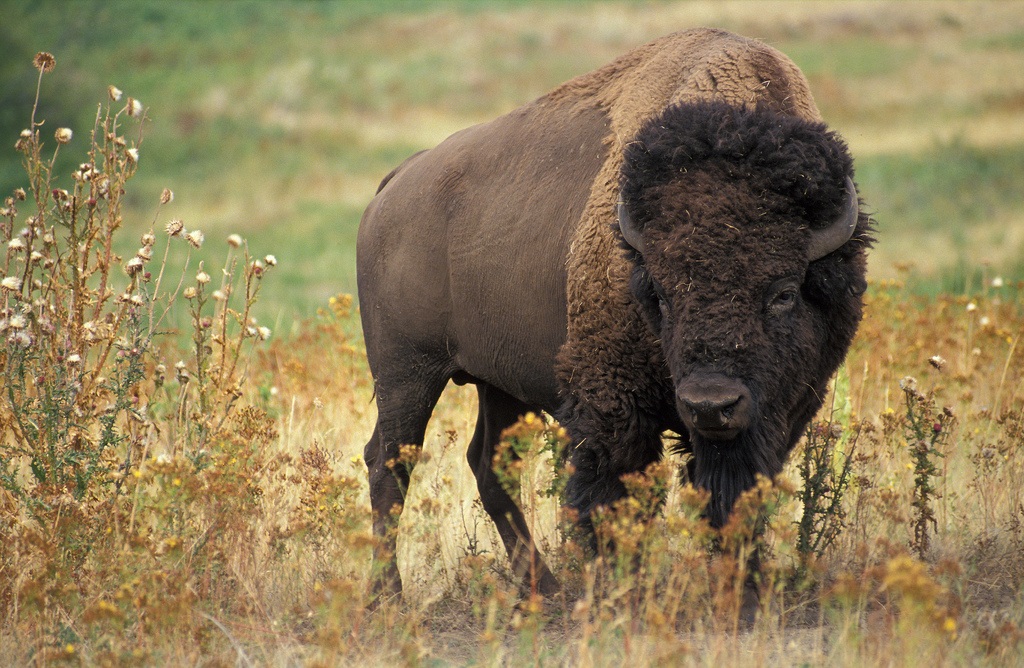 Yellowstone National Park recently announced the number of bison they are planning to cull this year, and as per usual, it has been met with outrage by environmentalists and tourists alike.

Every year, Yellowstone rounds up around 1,000 bison from the local herds native to the park and sends them to local butchers or Native American tribes, where they will then be slaughtered and sold or eaten. The annual culling is primarily an attempt to reduce the risk of bison to spread the brucellosis disease to neighboring herds and to prevent overcrowding and overgrazing.

Brucellosis is a bacterial disease that causes miscarriages and infertility in livestock, most notably bison and cattle. This disease is highly infectious and can be very detrimental to a herds’ health and reproductive capabilities. According to the USDA, over 50 percent of bison in Yellowstone National Park test positive for the disease. This poses a risk to nearby ranches because the bison in the park often attempt to barrel over fences and mingle with neighboring cattle, grazing in the same fields and thus possibly spreading the infection to the surrounding animals. This is a valid concern because, although the size of the bison population seems low on a national scale, the herd in Yellowstone is so large that the bison often overgraze and attempt to wander out of the park in search of more food. Furthermore, there isn’t currently any effective treatment for animals who have contracted brucellosis. For these reasons, many local ranchers and farmers fully support Yellowstone’s annual culling.

On the contrary, the general public’s response to this initiative is habitually negative, focusing on the moral implications of slaughtering the bison. Many environmental groups have lobbied to declare bison an endangered species, and are thus horrified that Yellowstone culls about 20 percent of the population each year. Other groups frame their argument in the context of wildlife preservation, citing the fact that the bison in Yellowstone National Park are one of the last large herds of wild purebred bison in existence. Additionally, there are criticisms of using the spread of infection as a reason to cull because many factors that led to the spread and contraction of brucellosis to humans, such as drinking unpasteurized milk, are no longer of much concern. Additionally, Yellowstone National Park carefully monitors its borders and is generally successful at preventing the bison from leaving, rendering local ranchers’ concerns obsolete.

Although there is marked disagreement on this issue, most of the arguments posed come from concern for the preservation of wildlife in the surrounding area. Although culling innocent animals seems ruthless and unnecessary, especially if done for economic purposes, the act positively affects the health and growth of the herd, while mitigating the harm posed to other animals and reducing the depletion of local flora. These issues can be argued from a consequentialist approach, and reasoned with cost benefit analysis, ultimately begging the question: “Is it morally permissible to kill 1,000 innocent bison for the sake of the health and growth of the other 3,000?”