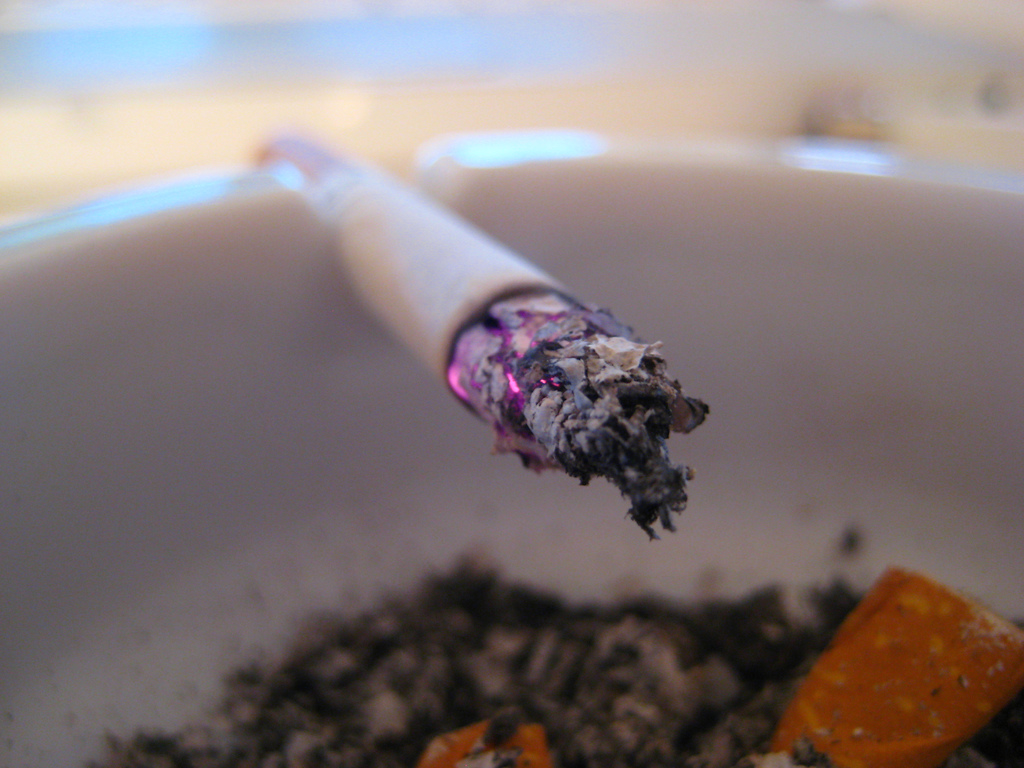 The crackdown on cigarette smoking is still in full swing, as evident by the new law proposed by the Secretary of the U.S. Department of Housing and Urban Development, Julian Castro. Proposed on November 12th, this rule would enact a nation-wide requirement for public housing agencies to transition their buildings into smoke-free facilities.

The motive for this piece of legislation is clear and seemingly very conscientious: The Department of Housing and Urban Development (HUD) is concerned about the well-being of children growing up in residences where smoking is permitted. According to the report, “an estimated 58 million Americans remain exposed to secondhand smoke, including 15 million children ages 3 to 11.” This proposal is remaining open for two months in order to obtain public opinion and suggestions regarding the smoke-free transition.

Many of the concerns here lie in the high cost – approximately $3.2 million – of implementing and enforcing the rule. The HUD discussed the possibility of a compromise, where public housing agencies would section off parts of their facilities as smoke-free. However, this was struck down by the Surgeon General, who concluded that the only way to truly maintain a clean facility is by eliminating all smoking because it travels through the ventilation systems. Another concern is the enforcement aspect, because the facility’s staff would be put in a position where they would have to constantly monitor whether the residents’ adhere to the rules. This could result in a generally unfriendly environment and could also raise issues of privacy violations.

However expensive, some argue that the implementation of this rule would be worth the cost in the long run by preventing the $153 million that public housing agencies will save on healthcare and building repair resulting from tobacco residue and fire. Additionally, the approximate health benefits, especially for children, should be enough to give this proposal a second glance. According to the report, more than 760,000 children live in public housing facilities that allow smoking, increasing their risk of developing asthma and other respiratory issues.

Should the state be able to place stipulations on public housing in the name of health, or is this an example of government overreach? Whether or not this rule is passed, and to what reception it is implemented, it represents a tangible initiative from the federal government to take responsibility for the health of citizens who may not have the option of living in clean and safe facilities. Hopefully, more discussion will also follow as to whether the government should then fund programs for residents who are interested in quitting. If this proposal is passed, it will be interesting to see whether implementation is realistic and if some facilities continue to allow smoking out of necessity.