Justice and the Cost of a Phone Call 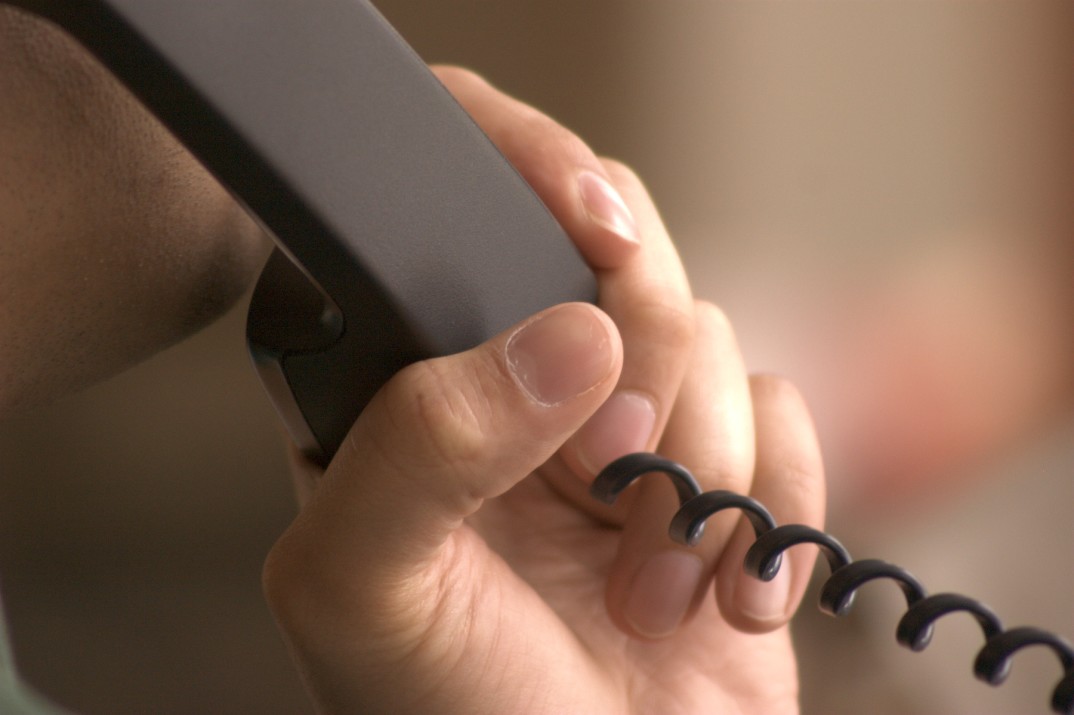 Last Thursday, the Federal Communications Commission (FCC) recently took steps to cap the cost of a 15-minute phone calls to inmates at no more than $1.65 (The average local call in the US costs about 3 cents per minute). Previously, costs were exorbitant – reaching up to $14 a minute. Opinions on this decision differ greatly.

Prison Policy Initiative, a nonprofit advocacy organization against mass-incarceration, was one of the major forces behind this action. A director of the Prison Policy Initiative claims that this is good not just for the families and prisoners, but society as well. “Studies have consistently found that prisoners who maintain close contact with their family members while incarcerated have better post-release outcomes and lower recidivism [relapse] rates.” They also mention that high rates punish people who aren’t criminals as well, by making the cost of calling so great that people on the outside are unable to call their loved ones on the inside. Such a situation can be especially hard for children with incarcerated parents.

However, others, including Securus Technologies, holder of a number of monopolies on prison phone call services, are less thrilled. They claim that the high costs are due primarily to the added effort required to record and monitor the calls. CEO Richard Smith has called the decision a “colossal error” that threatens the financial stability of his company, and has threatened legal action. Other supporters of businesses like Securus resent the interference of big government in private businesses.

There is also a large number of people that believe that because people in prisons have committed crimes, the more punitive the prison system, the better it can act as a deterrent to crime; it’s not worth the government or the people’s time, effort and perhaps tax dollars, to make sure a convicted criminal can cheaply call his mother.

Should the role of prisons be more rehabilitative or punitive? Are the high costs of a phone call to prison warranted? Does the government have the right to interfere?