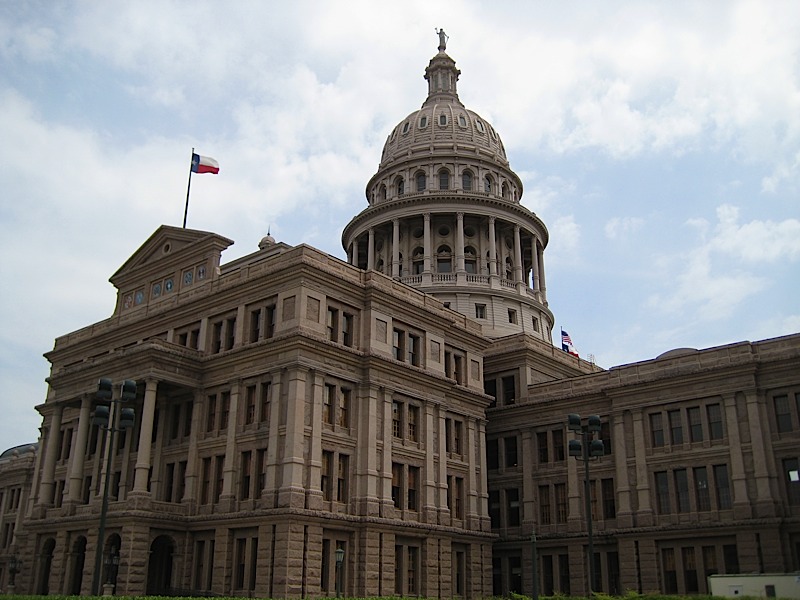 Houston’s Proposition One, aka Houston Equal Rights Ordinance (HERO), had originally been passed by the city council in May. After a drawn-out battle in court, it was put to a referendum in the city’s election on November 3rd, where it was rejected by voters 61-39%. The measure was introduced by Houston’s mayor Annise Parker, notable for being one of the first openly gay mayors of a major city, in conservative Texas of all places. The proposition doesn’t just protect LGBQT individuals, but any resident of Houston. It reads:

It’s hard to believe a diverse city like Houston, especially as it was progressive enough to elect Parker, would reject a proposal that would protect everyone in the city from discrimination. It’s also hard to find a moral argument against preventing discrimination – especially as there were special protections that would prevent religious leaders from having to perform weddings or participate in events that were against the teachings of their faith.

The main reason the bill failed was the concerns of many citizens that this would allow transgender people to use whatever bathroom matches their gender identity as opposed to their biological gender. Supporters of this part of the bill say that they ought to be able to do whatever makes them comfortable, regardless of whether or not they identify with their biological sex. The supporters also believe that the amount of protections that will be given to all Houstonians is worth the mild discomfort cisgender (non-transgender people; those whose gender identity matches their biological gender) individuals may feel seeing a transgender person in the women’s bathroom.

Those who opposed the proposition were quite vocal about the issue, with t-shirts and signs that read “No Men in Women’s Bathrooms”. Their concerns revolve around a lack of identifying factors to distinguish between a genuine transgender individual and a unscrupulous man who wants to get into a women’s bathroom for nefarious purposes seem to have some merit. They fear that enacting HERO would result in an unsafe situation for vulnerable women who could be threatened by perverts and sexual predators – not transgender people, but others who would use the new laws to their advantage.

What do you think about this whole situation? Is it a good or bad thing that HERO failed to pass? Was its failure due to concerns about women’s safety or lingering distrust and discrimination against LGBQT persons?