Should You Think Before You Pink? 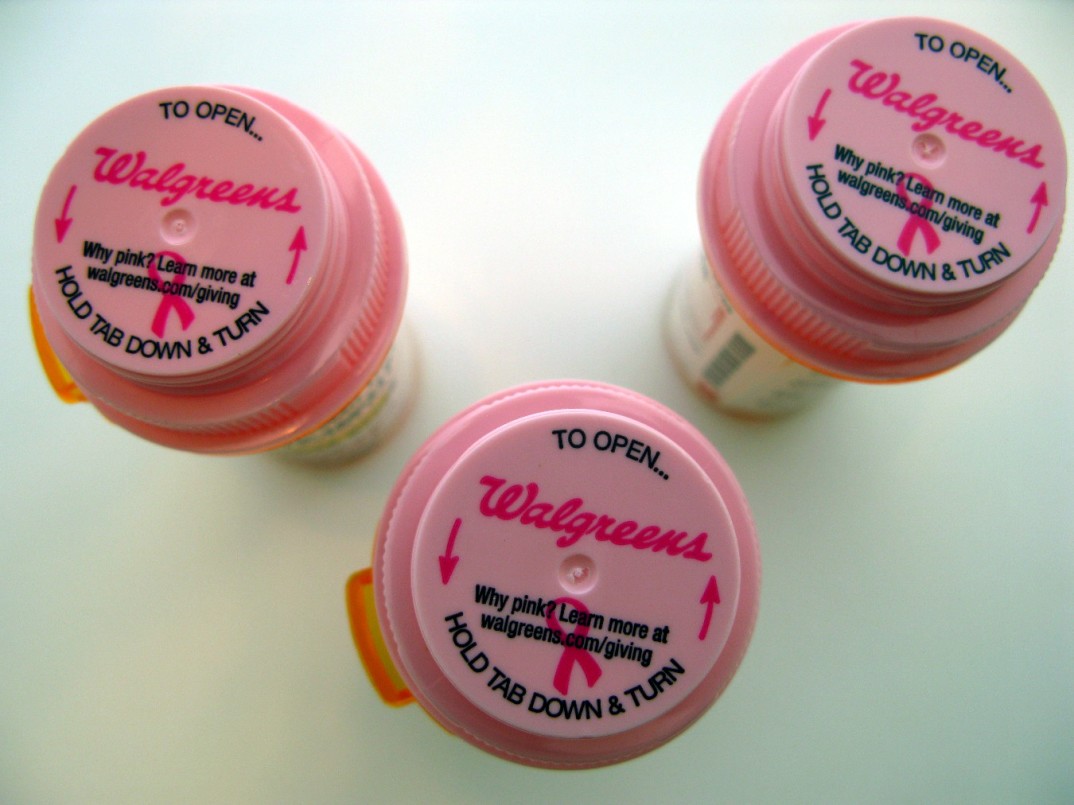 With October being Breast Cancer Awareness Month, it seems like everywhere we look we’re seeing a wave of pink promotional campaigns. While some see this as a symbol of hope and solidarity for those whose lives have been affected by the disease, others question if buying pink items is really helping the cause.

Like many charity campaigns, it is often difficult to see the direct results of donations toward breast cancer charities. Critics are quick to point out that some suppliers of Breast Cancer Awareness products are not even donating proceeds to developing a cure and treatment for breast cancer. Dick’s Sporting Goods offered free shipping on pink products during October; however, the fine print notes that none of the proceeds will be donated to Breast Cancer charities. In staunch opposition to pink campaigns, Marlene McCarthy (who is fighting breast cancer herself), director of the Rhode Island Breast Cancer Coalition states “I call it the puke campaign”. The group Breast Cancer Action mirrors this sentiment in their slogan “think before you pink”   . An increased number of Breast Cancer charities are calling for scientific and financial action as opposed to awareness. Is there a more direct way to benefit those suffering from breast cancer than by purchasing pink ribbon products?

However, most Breast Cancer Awareness items do financially benefit the fight against cancer. Supporters of pink campaigns claim that millions of dollars have been raised for the cause through such products. Instead of offering products, many organizations may also incorporate a pink theme into their business for the month of October. For example, some police stations have taken to using pink handcuffs in October. While this is not a direct form of fundraising, it does signify solidarity for those who are suffering. The American Cancer Society has offered a statement of thanks for those who stand it support of Breast Cancer Awareness. The American Cancer Society also raises awareness by sharing tips on breast cancer prevention, and treatment options. Although pink campaigns during the month of October may not always raise monetary donations, is raising awareness about the disease just as important?