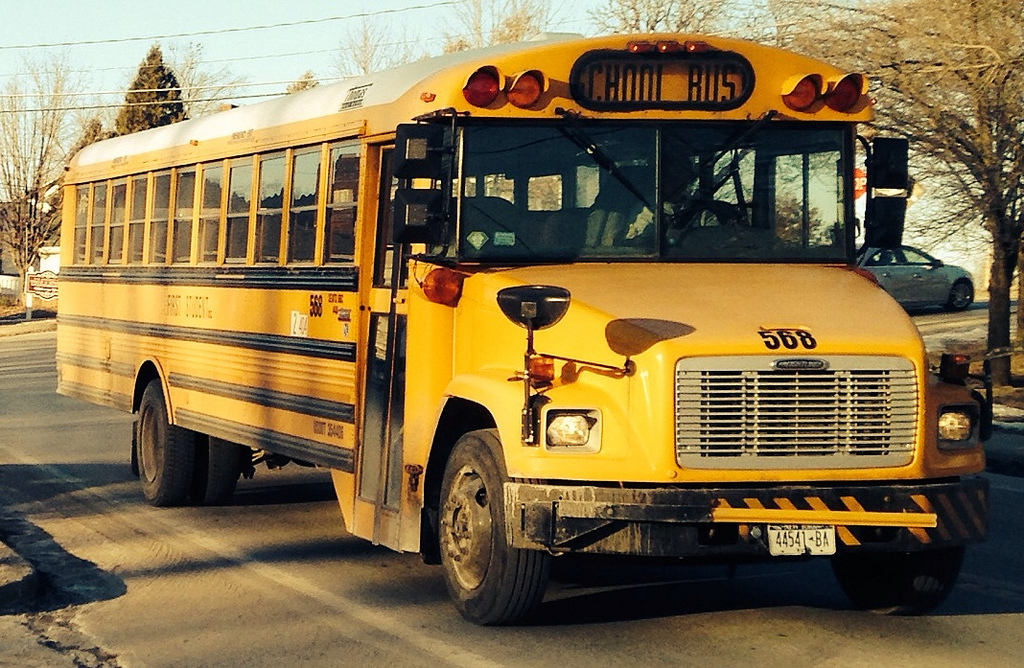 The National Education System recently published an article in which author Mary Ellen Flannery cites a privately funded program in Houston that offers fifth-graders monetary awards when they “master basic math standards”. This concept is a not a new one in the discussion of how to remedy failing school systems. With educators often struggling to find more effective modes of motivating their students to perform well in the classroom, offering students money in exchange for higher performance makes sense. According to Superintendent Michele Harmala at Wayne Memorial School in Wayne, Michigan, “about 25% of the students who enroll in the program meet their goal. Another 65% improve their grades.”

Although this method seems to be effective, some can’t shake the bad feeling they get from the notion of paying children to learn. Offering money as an incentive to do well in their studies may take away the intrinsic value of learning for learning’s sake. Since money, rather than the acquisition of knowledge, is the end goal, there is an increased emphasis on rote memorization. Another concern is that if the program is discontinued, or upon enrollment into college, the students won’t have as great of a desire to perform at their best. Some studies show that students from whom a monetary incentive has been withdrawn turn in less creative and lower-quality work because they no longer see the value in performing above the bare minimum; it seems that this program does not foster an appreciation for intellectual growth and creativity, both of which are arguably necessary to innovate and problem-solve in both college and “the real world”.

However, based on the United States’ growing number of high-school drop-outs, it seems that a reform in the education system could not come sooner. The intellectual growth and creativity garnered from active engagement in school is clearly not a great enough incentive, so what’s the harm then in offering students an alternative means of motivation?

Many in favor of this cash-for-grades system argue that once these students enter the workforce, they will be working for money anyway. These children will learn the value of hard-earned money well before they graduate, so by the time they are financially independent they will know how to manage their own money and provide for themselves.

Additionally – to counter the fear that students won’t do well once they enter college – many programs that offer monetary incentives for good grades don’t simply cease upon graduation. According to a USA Today article titled “Think and grow rich? Michigan school offers cash for grades”, the Champions of John Glenn program at John Glenn High School in Westland, Michigan provides “the student with the highest percentage increase in his or her grade-point average…a one-year scholarship to the Wayne County Community College District or Schoolcraft College.” At a time when the price tag for higher education is simply unaffordable, this program offers students who are financially restricted the opportunity to pursue a degree, thus increasing their chances of garnering a higher-paying job.

Does this practice of exchanging “A’s” for cash rob students of the opportunity to develop a lifelong value for learning? And are we disadvantaging them by fostering a reliance on money as the sole motivator for professional success? Or are we in fact acting ethically as we prepare our students to be financially responsible once they become independent from their parents?

Recent legislation asks us to reconsider who public education is meant to serve.
Nicholas Kreuder
|