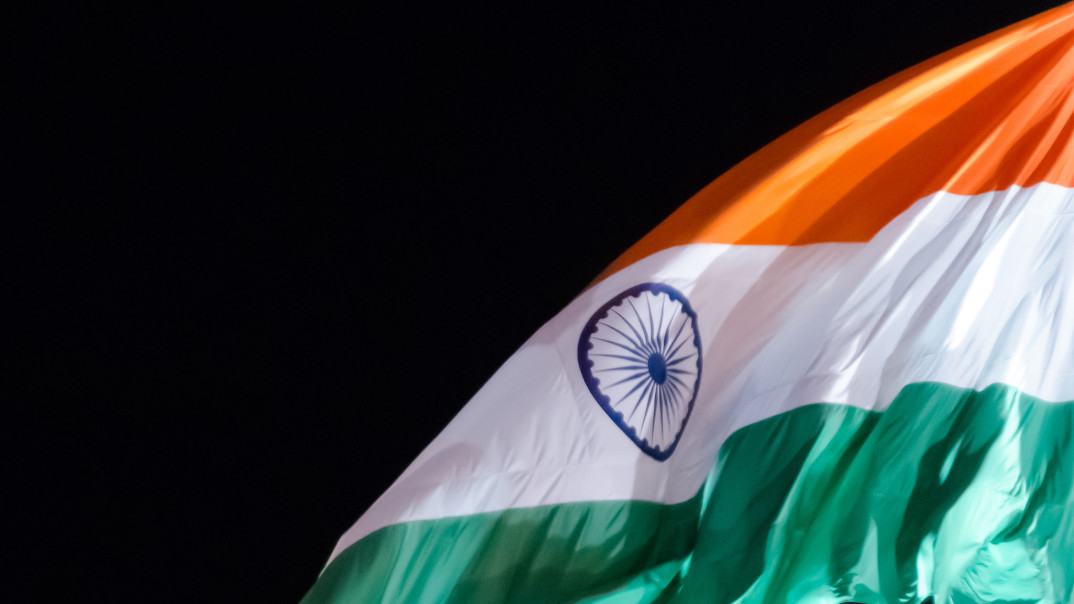 India’s commercial surrogacy industry has been a historically lucrative part of the country’s economy. Although surrogacy brings a large amount of business to the country and its people, there is controversy over whether or not it is ethically permissible to let foreigners participate in the surrogacy process. Many Indian women who choose to become surrogates are among some of the poorest individuals in the country. Because of the worry that the women participating in surrogacy are only choosing to be surrogates for financial reasons, and not because they truly want to carry other couples’ babies to term, the government announced that it plans to ban foreigners from involvement in the Indian surrogacy industry.

The government’s decision to ban foreigners from the Indian surrogacy business is discussed in a recent article from The Economic Times. Because Indian women can be paid for their services as surrogates, the industry has become topic of much controversy. The government argues that because many of the women participating as surrogates are members of the poorest class in India, these women are being exploited by the industry. By limiting the amount of people requesting surrogacy services to strictly Indian couples, the government’s goal is to diminish the amount of exploitation due to women participating in surrogacy solely based on their need for money.

Foreigners or women who do wish to participate in surrogacy for reasons other than money may argue that this industry should be protected due to the benefits of its services. There are many foreign individuals who are unable to get pregnant but wish to have children. Surrogacy can change these individuals’ lives for the better by providing them with a child who would not have been able to exist without surrogacy. The women relying on surrogacy for financial reasons may not have the ability to provide for themselves in any other way and without surrogacy, their income would diminish severely.

There are several arguments for and against the ban of surrogacy in India and in other countries where it seems to be an exploitative industry. Do the benefits of foreigners participating in surrogacy in India outweigh the consequences?