Too Late? Teaching Consent Before College 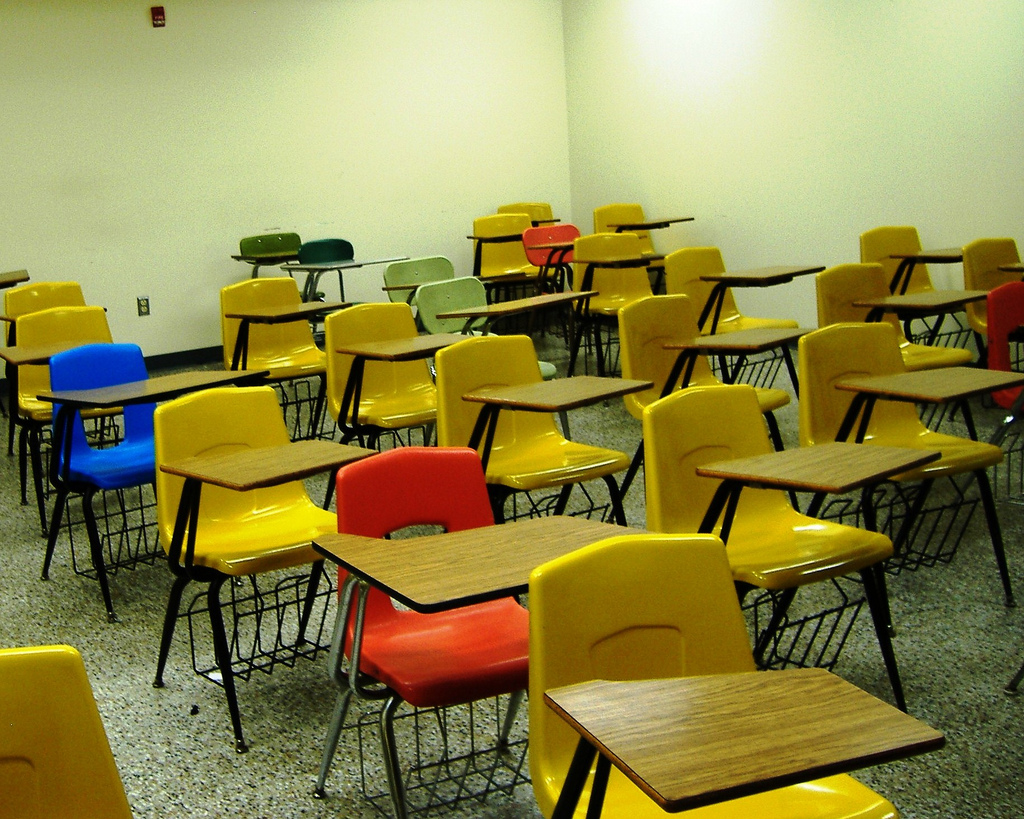 As universities deal with an increasing number of sexual assault allegations, attention is being turned to finding a way to clarify the term “consent.” Many activist groups are unhappy with the current sexual education programs in the United States, arguing that the lackluster curriculum is partly to blame for the high rates of sexual violence on college campuses.

These groups are now lobbying for the adoption of “Yes Means Yes” initiative, which defines consent as a verbal “yes” or enthusiastic nonverbal agreement, as opposed to “I guess”, “ummm”, or silence, and considers any consent given while under the influence to be null. A more positive version of the “No Means No” slogan, this initiative encourages public schools to engage students in conversations about creating and maintaining healthy sexual relationships.

The state of California has been the first to officially adopt this “Yes Means Yes” stance. In September 2014, the state passed a law requiring publicly funded colleges to adopt new standards that “improve how universities handle rape and sexual assault accusations and to clarify the standards, requiring an ‘affirmative consent,’” according to NPR. However, some activists believe that introducing the concept of affirmative consent at the undergraduate level is too little, too late, and are working to have it incorporated into high school, and even middle school, curriculum.

According to a recent article published by The Huffington Post, “The U.S. Education Department is currently investigating 53 sexual violence cases at 51 elementary and secondary schools in more than two dozen states.” Despite the sensitivity of the topic, many legislators are pushing this issue to the forefront of their agenda, determined to educate children on the definition of consent and the legal implications of sexual encounters lacking it, before it’s too late.

Despite the preventative potential of this initiative to prevent, critics, including abstinence-based groups, object to its implementation in elementary school and even the beginning of high school for two primary reasons: exposure to this material in elementary school is too early, and that this type of open discussion could encourage students to become sexually active sooner. Furthermore, there are concerns that the new law will do nothing to prevent further “he said-she said” incidents, since there is no way for the state to monitor whether proper consent was given.

Does the possibility of preventing sexual assault and misconduct later in life justify discussion regarding sexual encounters to middle schoolers? And does this legislation, while intending to do good, have the potential to reduce sexual assault cases to conflict over semantics, reducing their importance in the public eye and drawing attention away from the core issue?

Hopefully, debate over this initiative will lead to the formation of an agenda which seeks to foster, in a delicate and age-appropriate manner, communication regarding healthy sexual relationships and affirmative consent with students, effectually reducing the number of sexual assault cases in the educational setting.