The Rights of Motherhood 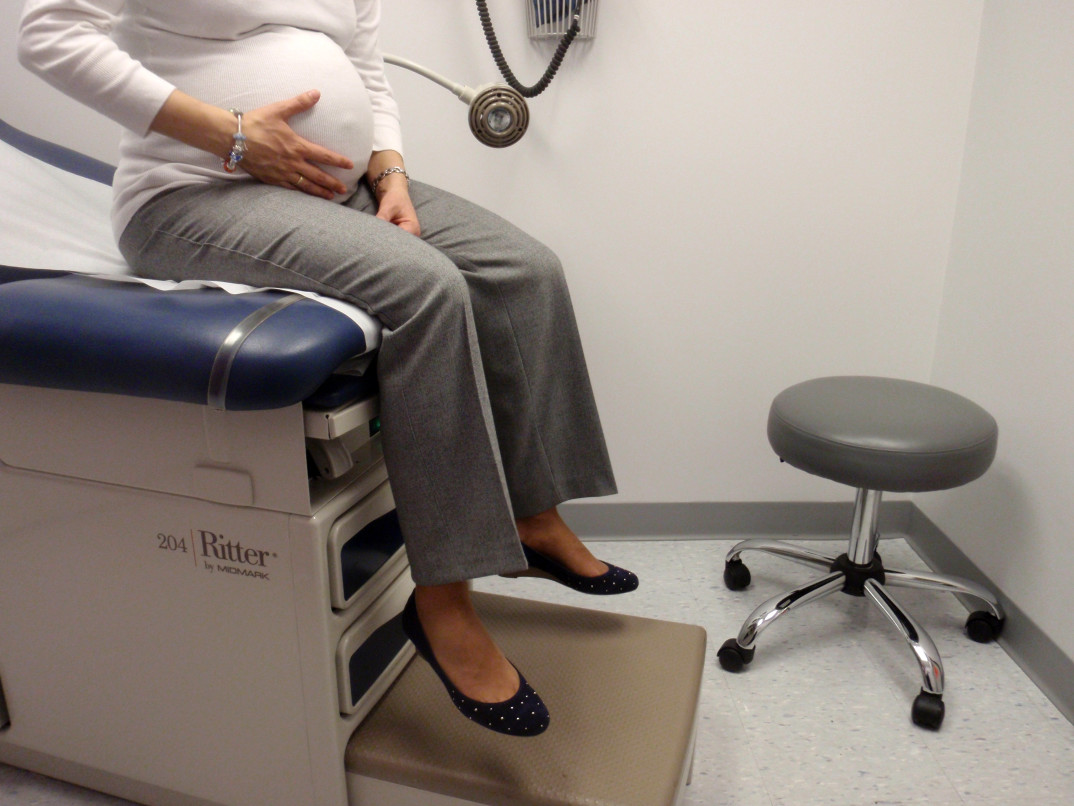 Agency in women’s health is a topic currently at the forefront of media attention. In light of recent discussions about Planned Parenthood, along with continual debate about birth control, abortions, and other women’s health decisions, it seems that the struggle for women to re-claim their bodies and their health choices is far from over.

On October 9th, CNN reported on one woman’s story about having this agency taken from her, echoing the claims of many women today . After some complications during childbirth, Amanda Rodriguez was not able to nurse her new son until he was almost 24 hours old. She had made a very concerted choice to not give her new baby any bottle formula, and had voiced this opinion to the hospital staff, but these staff members had other ideas. This particular hospital has a policy of not allowing newborns to sleep in the same room as their mother, so the staff would give Rodriguez’s son bottles behind her back, even after she learned about their actions and repeatedly asked them to stop. Nurses imposed their moral judgments upon Rodriguez. They told her she would be “happier” if she didn’t breast-feed and that she was “too young” to do so. Whether these staff members’ refusal to respect Rodriguez’s wishes was due to their personal opinions or them simply following common practice at this hospital, Rodriguez’s choice to exclusively breast-feed her new son was forcibly taken from her.

Unfortunately, this isn’t an isolated incident or scenario. In fact, the Centers for Disease Control and Prevention recently found that only 14% of babies born in the U.S. are born in hospitals designated as “baby-friendly”, meaning that they fulfill the global standard for hospital care to support breast-feeding. The CDC has also cited numerous health benefits of breast-feeding in an attempt to educate mothers and the public.  Regardless of the statistics and research that support breast-feeding, the issue at hand is whether a mother has the chance to make this very personal decision between her and her baby.

Yet, some hospitals have actually gone in the exact opposite direction. The October 9th CNN article cites numerous hospital programs that advocate so adamantly for breast-feeding that they essentially “lock up” bottled formula. Parents are required to sign a waiver to gain access to it. This moral judgment — that breast-feeding is “better” and more essential to motherhood while formula feeding is shameful and requires special permission from hospital staff — is likewise imposed on many mothers.

Given these examples that show both extremes of this debate, why are women’s voices allowed to be lost when discussing their own bodies and children? Hospital practices and staff member judgments may be valid is cases where a newborn’s safety is at stake, but why should they be allowed to dictate a mother’s ability to choose between breast-feeding and formula feeding her newborn? These are important issues to consider as the women’s health debate continues and women’s opinions regarding their own bodies and personal preferences are continually ignored.