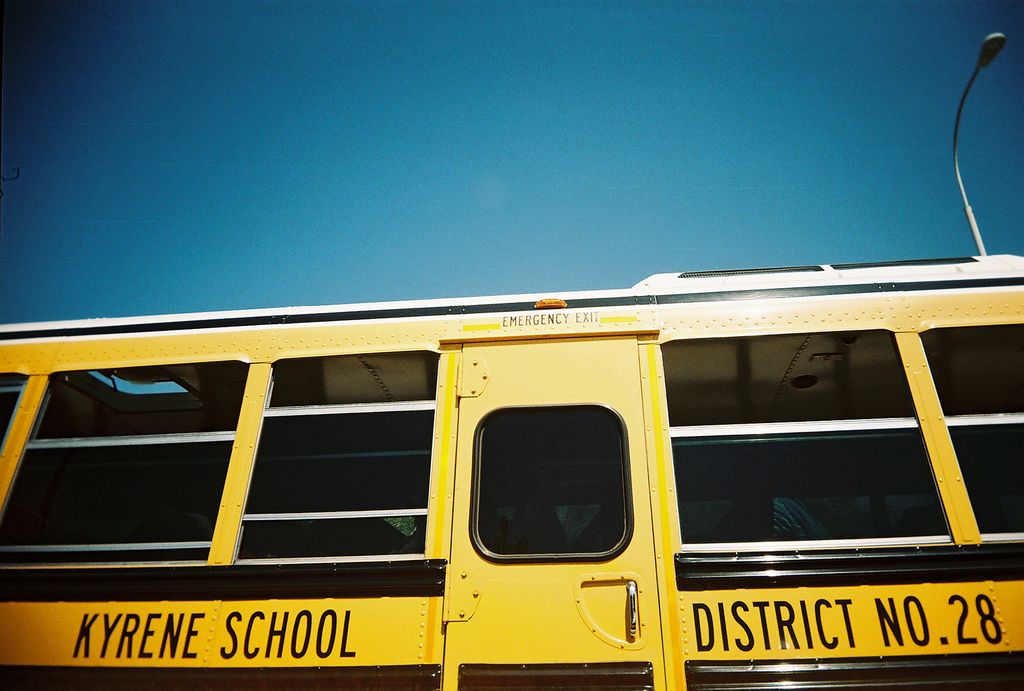 Currently, 75-100% of public schools in 42 states have start-time earlier than 8:30 a.m. , with Louisiana leading the pack with an average school starting time of 7:40 a.m. The push for schools to adopt later starting times enters the political sphere periodically as new studies come out annually suggesting that sleep has become both a hot commodity and a scarcity for students.

Pulling the occasional all-nighter is by no means a novel concept – anyone who has ever been to undergraduate or graduate school can surely recount multiple incidences where they slaved away into daylight hours, studying for midterms or perfecting a thesis. However, research has proven time and time again that even more detrimental than the occasional all-nighter is a routine lack of sleep, particularly before the age of 24. The Mayo Clinic and the Center for Disease Control are in agreement that school-age children require a minimum of ten hours – and teens a minimum of nine hours – of sleep each night for optimal performance.  Anything less than these nine hours, on a routine basis, can make it harder for students to participate and succeed in school academically because they have trouble focusing, are prone to falling asleep in class, and are less able to handle stress effectively.

The organization Start School Later, Inc is just one of many similar organizations lobbying to push back the starting time for schools in the United States. They base their platform around the claim that “insufficient sleep in teens is associated with obesity, migraines, and immune system disruption and with health risk behaviors including smoking, drinking, stimulant abuse, physical fighting, physical inactivity, depression, and suicidal tendencies.” This claim is backed by the American Academy of Pediatrics which also urges state legislatures to address this issue once and for all. Dr. Mary Carskadon, researcher at Bradley Hospital Research Center and professor at Brown University School of Medicine states that “with our knowledge that optimal sleep need is 9 1/4 hours, we are asking that 16-year olds go to bed at 9 p.m. Rare is a teenager that will keep such a schedule. School work, sports practices, clubs, volunteer work, and paid employment take precedence.” She further states that “given that the primary focus of education is to maximize human potential,” the issue of how to approach the maximization of that potential from a biological standpoint should be addressed.

However, many in opposition argue that logistically, this transition would be a very difficult one. The American school system is so accustomed to starting before 8:30 that the time shift would be hard on parents, teachers, bus drivers, and athletic practices. Parents have voiced fears that leaving their children to wait at the bus stop while they commute to work is a safety hazard. Furthermore, many athletic teams practice right after school. With practice times pushed back, student athletes wouldn’t return home until at least dinner-time, following which they would begin their homework for the day. Students would stay up even later, and the result would be that the students receive the same amount of sleep as they did before the time change.

As my father used to say, “When I was a kid I walked to school uphill both ways.” Perhaps just for emphasis, he would comically add “- barefoot. In the winter. At 6:30 every morning.” This resiliency and grit mentality of some older generations contributes to the murkiness surrounding changes in the educational system at the institutional level. Do we have a responsibility to prioritize the health of our children (referring specifically to the increased likelihood of car crashes and poor decision-making which could impact live in the long-term), despite the resulting institutional changes? Is it the government’s responsibility to alter an institution if it negatively impacts the health of the citizens? Given the data and the harmful effects of exhaustion on school-aged children’s biology, should it be our responsibility to push back start-times to 9:00-9:30? Or is this movement just the result of an overly-sensitive culture privy to all sorts of information that wasn’t available a decade ago?