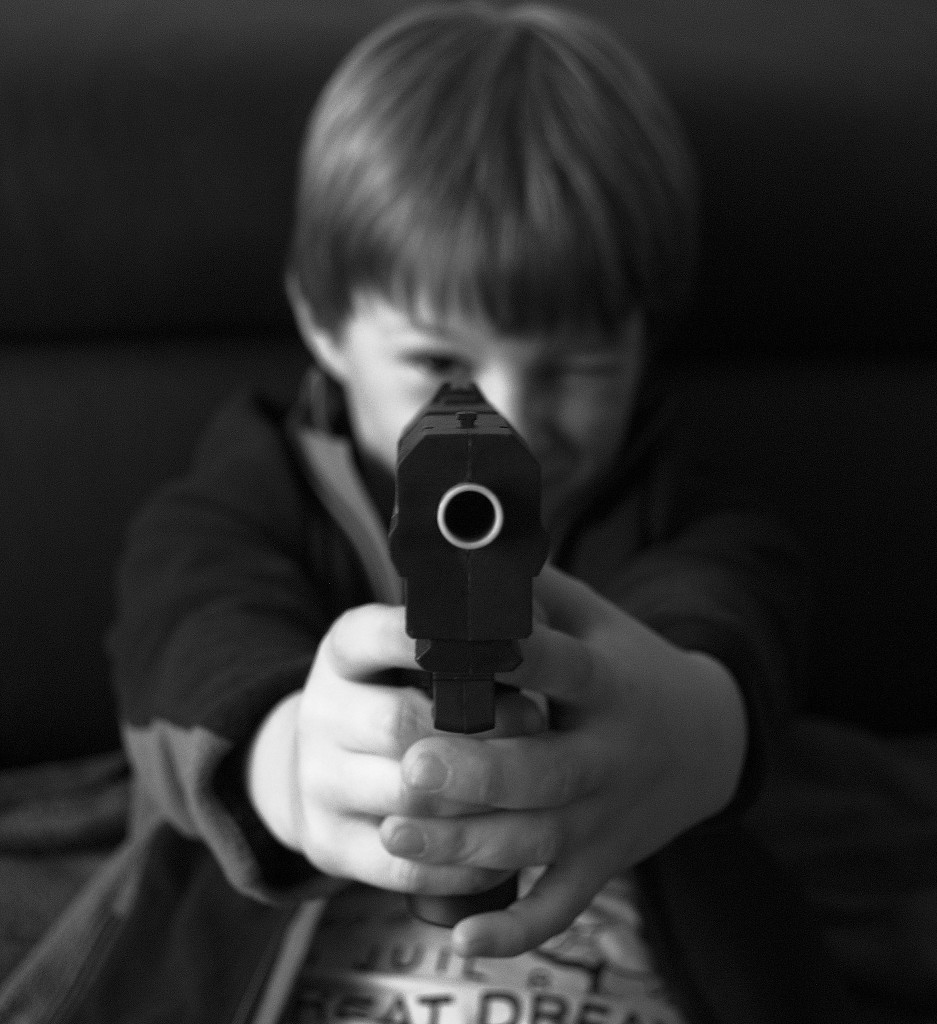 In light of recent mass shootings that have devastated the lives of several U.S. families, I think it is important to take a deeper look into these undeniably difficult situations. Mental health can be a topic that many people do not feel comfortable discussing because so many of us suffer from some sort of mental illness, whether we are aware of it or not. Often times, the individuals guilty of mass shootings are diagnosed with some sort of mental illness. Because of the emotional and mental toll that mass shootings have on the families of the victims and the families of the shooters, many people feel as though there is no right answer for what to do after this kind of tragedy occurs.

In his opinion piece from the Wall Street Journal titled “Mass Shooting and a Mental-Health Disgrace”, Tim Murphy discusses the implementation of his new mental health bill. The bill – Helping Families in Mental Health Crisis Act– focuses on prevention of mental health crisis through reformation of treatments and outlooks on mentally ill patients. Murphy argues that the mass shootings that occur are due in large part to a lack of recognition of mental illnesses in the shooters themselves. In Murphy’s opinion, there are more mentally ill people in prison than necessary and with mental healthcare reform, these numbers could be diminished and the amount of mass shootings by mentally ill individuals could be prevented.

Others may argue that the individuals involved in mass shootings deserve to be held in prison because of their actions. People directly affected by the devastation of mass shootings are often times emotionally distraught and see this as the solution. It may also be argued that once an individual has committed this extreme of a crime, he/she has become incurable, meaning no treatment options would be feasibly successful. Prison may be the only effective way to ensure that a crime of this extent will not occur again by this same individual.