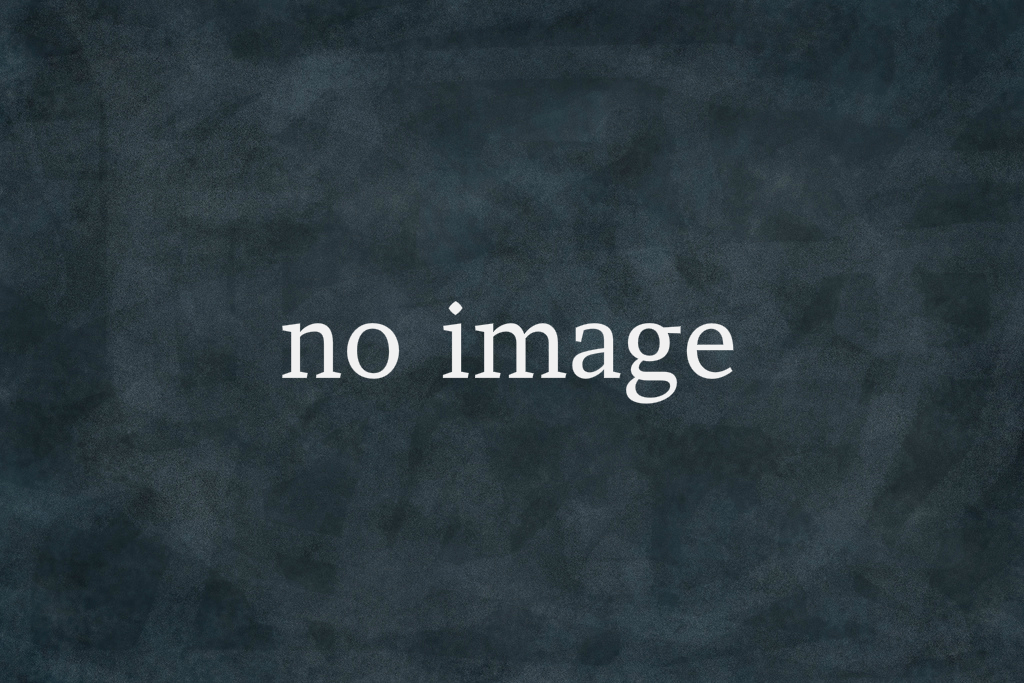 Most of the photos portray immigrants in revealing, designer clothing . Many are offended by the partial nudity in some of the photos, as many Syrians lead more conservative lifestyles. The photos featuring model Monika Jablonczky’s have been especially controversial due to the fact that her shirt is open and she is using a smart phone in a Chanel case. Some of the other models are shown struggling with law enforcement officers, while others pose along a fence. Hungary has recently built a barbed wire fence on the border with Serbia to prevent migrants from entering the country, which explains the setting in Baksa’s photos.

Baksa has faced harsh backlash over the controversial photo shoot. Many people are taking to twitter to express their disdain for the photos, some calling them “disgusting and distasteful”.  In response, Baksa has removed the collection from his website. In response to criticism, Baksa says “It is meant to show that we cannot make a clear judgment on this issue”. According to Baksa, “Depending on which media you read or watch, you see them as either refugee families fleeing for their lives or as masses of aggressive people. There is always another side to the story, that’s what we wanted to say. Do not judge on partial information”. Baksa also claims that “Der Migrant” is meant to display migrants’ beauty despite facing difficult circumstances.

Do you find “Der Migrant” offensive? Is that the point- to draw attention to the migrant situation? Or is Baksa’s work excused by artistic freedom? Should the models be criticized too?

Update from the Editors: This issue raised an interesting moral dilemma for all of us here working for The Prindle Post. We thought we’d share that here.  The most natural image to post with this piece would have been one of Baska’s photos. However, the moral issue discussed is whether or not it is morally permissible to display these photos. We decided that we ought not display them, not because we think it’s wrong to display them, but because it would imply that we had taken a position on the moral issue. We don’t want people to think we have decided that displaying the pictures are permissible. (Update written by Andrew Cullison, director of The Prindle Institute for Ethics)