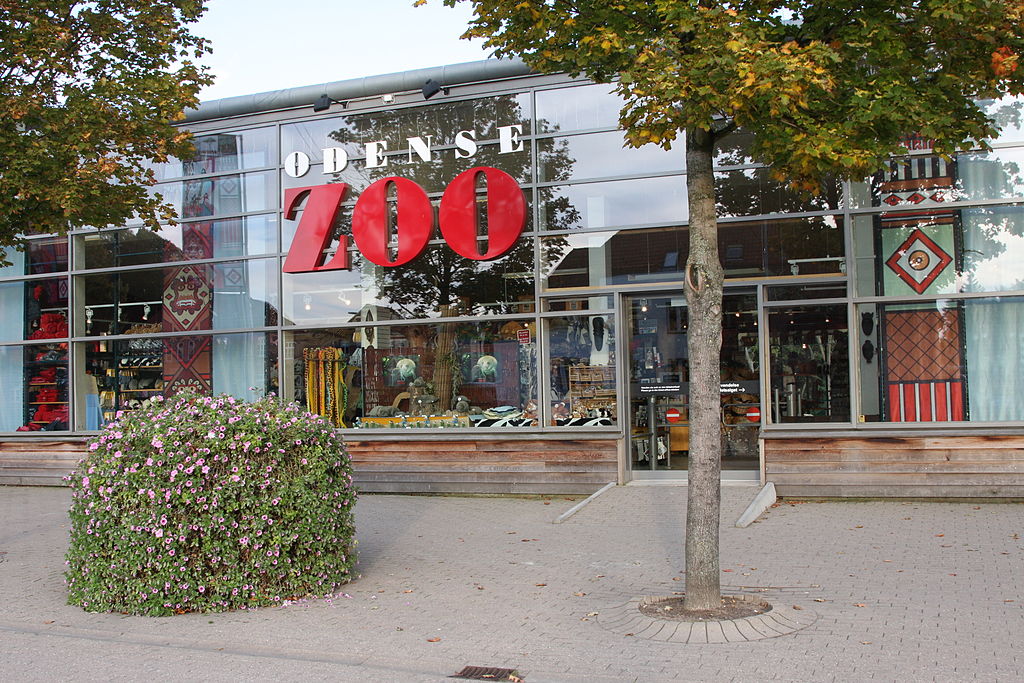 Last week, school children and their parents gathered around the body of a male lion (although there has been some dispute over its sex) at the Odense Zoo as they waited to watch his dissection. Public animal dissections are common in Denmark, with Odense Zoo hosting these educational events for the past 20 years. The zoo planned for the event to take place over fall break so that students were able to come to the event.

The controversy over the morality of public dissections lies less in the graphic nature, and more in the events leading up to it. The lion used in Odense Zoo’s most recent dissection, was purposely killed in February by zoo staff to prevent inbreeding. The lion and his siblings were starting to reach sexual maturity and become more dangerous. European zoos frequently administer contraception to animals in hopes of avoiding inbreeding or overpopulation, but sometimes animals are euthanized as a last resort. Some zoos actually opt to euthanize animals over using contraception so that the animals have a chance to enjoy their sexual freedom. Joanna Swabe, from the Humane Society International/Europe said that zoos have “an ethical responsibility” to use contraceptives, instead of euthanization “to manage reproduction, prevent inbreeding (and) maintain genetically healthy populations.” Many zoos in the US use contraceptives to control their animal populations. On social media, many English-speaking commenters criticized the killing and resulting dissection of the lion, as they thought it was inhumane to kill the animal and then put his body on display.

In response, many Danes took to Facebook to defend Odense Zoo. One commenter, Mikael Soenderskov wrote, “Life isn’t the Disney Channel. Get over it…” Although English speakers have displayed shock and discomfort at the idea of a public dissection of a euthanized lion, Danes are no strangers to public dissections and view similar events as an educational experience for children and adults alike. The European Association of Zoos and Aquaria stands by Odense Zoo by pointing out that dissections give the public a chance to learn about animals and how to preserve species. While some of the children were disgusted by the dissection, most seemed to enjoy the event. Audience member Ole Hanson says that his grandson “…wanted to get down and have a closer look. So he ended up front, right before the lion.” Danish author, Jessica Alexander writes that “Danish parents tend to be very honest with their children about life and death — the good, the bad and the ugly…for many foreigners, Danish honesty can feel a bit blunt…”

Is it inhumane to euthanize an animal and put it’s body on public display or does such action help to educate the public about wildlife?