Lack of Educational Enrollment Drives Militancy in the Middle East 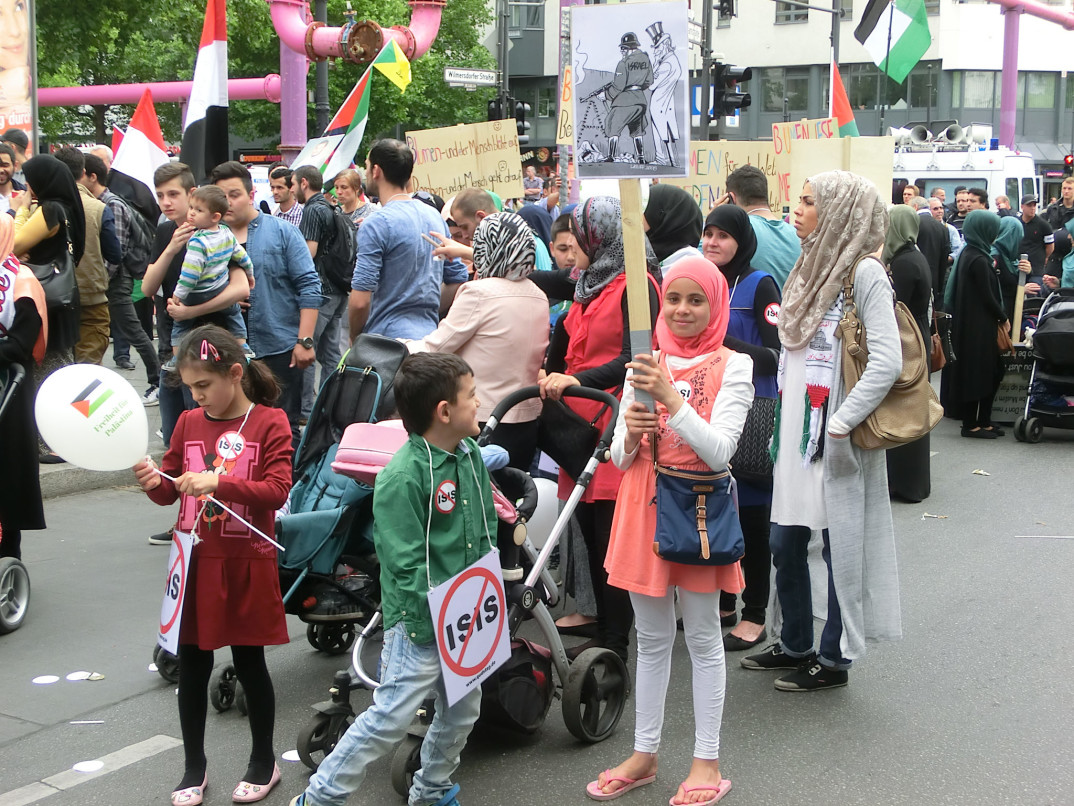 On September 2, the Associated Press reported sobering statistics detailing the predicament of middle school age children in five conflict-scarred Middle Eastern countries. According to UNICEF, forty percent of children from Syria, Iraq, Yemen, Libya and Sudan are currently unenrolled in school, with a strong likelihood that this figure will continue to increase to fifty percent in the near future as a result of enduring conflict in the region.

With nearly half of all children in these countries out of the educational system, UNICEF has expressed its pressing concern for the vulnerability of adolescents to recruitment by militant groups.   Indeed, UNICEF data suggests that there has been a clear correlation between decreasing school enrollment and a rise in militant recruitment in the last decade.

The current situation in the Middle East is unstable as is–but how much worse will it be years down the road when these countries begin to see the full effects of this education crisis?

Universal education is the tool with which we construct the future and accordingly, a cohesive and equitable global society that values respect and tolerance across all cultures, genders, races, religions, and sexualities cannot exist without it.  Education must be at the forefront of our global attempt to remediate current conflict and avoid future violence.

UNICEF’s regional chief, Peter Salama, has said that the agency needs an additional $300 million this year in addition to the $140 million it has already received to make a real impact on these numbers and provide better access to education for children in conflict-torn regions of the Middle East.  With this money, UNICEF can take concrete steps to rectify the damage the closure of 9,000 schools and termination of 50,000 teachers has had across these five countries.

This report brings increased attention to the greater issue of access to education on an international level.  In the Middle East and beyond, educational access is an issue that must be at the forefront of social and political progress.  Without it, the world faces a generation of individuals less open-minded and more predjudiced than the previous.

Considering these issues, how should we frame our discussion of educational access in the U.S. and beyond? Can situations like this allow us to talk more openly about the importance of education, or will we have to wait for future generations to emerge to see the effects that our current ambivalence to education will have on the world?

Only time may tell what the effects of insufficient education will produce unless serious policy changes, domestically and internationally, are made to ensure a more resilient and promising future.