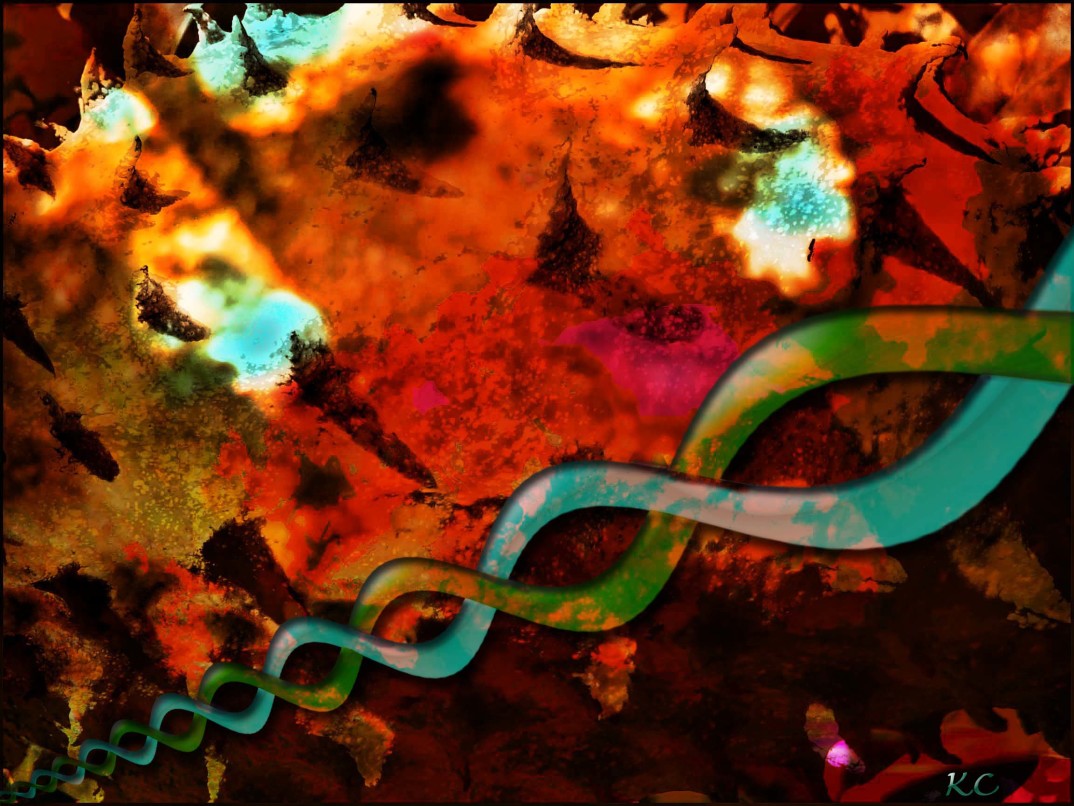 On September 18th, a research team from the Massachusetts Institute of Technology released a report detailing advancements in the genome-editing CRISPR system. The CRISPR system releases an enzyme that cuts and removes certain sections of DNA that are damaged or mutated and replaces them with a healthy DNA sequence. However, these scientists discovered a new enzyme, Cof1, which may now serve as an alternate to the previously used enzyme Cas9. Using this new enzyme, research teams have the ability to narrow their focus to very specific sections of the DNA double helix. Additionally, the CRISPR system cuts DNA in a different way, improving the efficiency and quality of the repair site.

Sharon Begley from the Boston Globe states “If the finding holds up, CRISPR — which is used in hundreds of labs around the world and even by amateurs doing “garage biology” — could become an even more powerful and widely-employed tool to modify genomes for both basic research and therapy.” And she’s right – CRISPR is an exciting prospect because down the road, it could be used to modify certain disease-causing genes for autism, muscular dystrophy, as well as help fight diseases like malaria. According to The Guardian, “For the large part, that means editing the genomes of affected cells and tissues, to alleviate damaged lungs, wasted muscles, blood disorders and the like. But genome editing opens the door to more controversial therapies: ones that prevent disease by altering human embryos.”

However, many researchers and laymen alike are concerned that this new technique may lead to a slippery slope: the possibility that the CRISPR system could be utilized to modify the genomes of embryos before birth. Although the CRISPR system may be able to eradicate certain diseases from an individual’s genome, and potentially that of their descendants, many are concerned that this gives scientists the ability to “play God”. Furthermore, the discussion of “designer babies” has been a very controversial one. With a science fiction-esque lens, many citizens (particularly in the United Kingdom, following their decision to allocate funds to this research) worry that the pursuit of human embryo genome-editing will be available in the future to wealthy people willing to buy a superior child.

The potential benefits of this method are unparalleled – those who have been living with previously incurable diseases may find hope of relief and will not have to worry about passing their affliction to their children. This mindset is actually quite ethical because it takes into consideration the unborn child. However, ethical alarms also ring at the possibilities of further editing an embryo so that they are not only born without predispositions or afflictions, but with a set of physical traits decided upon beforehand. In the future, we will no doubt see policymakers introduce legislation regulating the type of research done and the extent to which the embryo’s genome may be edited.