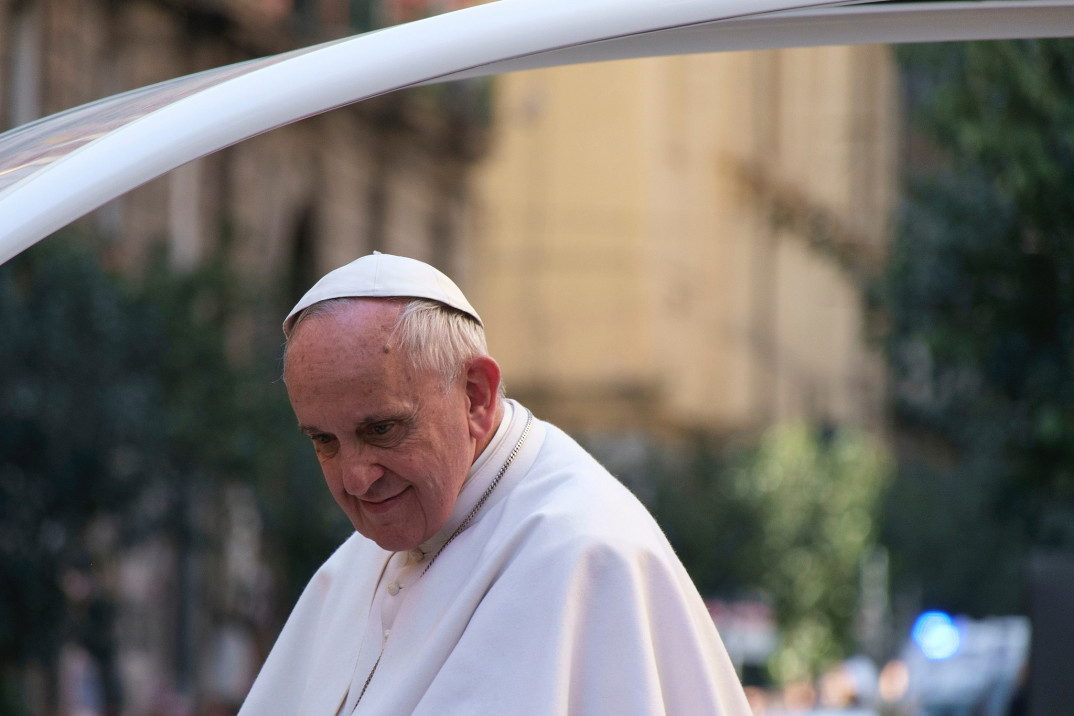 “A Ride in the Pope Mobile” by Raffele Esposito is licensed under CC BY­NC­SA 2.0 (via Flickr)Learn More

Pope Francis, the current pontiff of the Catholic Church, announced on Tuesday that as part of his “year of mercy”, he is granting all local priests the ability to lift the excommunications placed on women who for one reason or another got an abortion.  In his letter he said, “absolve of the sin of abortion those who have procured it and who, with contrite heart, seek forgiveness for it.”

This immense decision holds a lot of ethical implications for old-school Catholics as well as a newer generation of Catholics. For many people of my grandparents’ generation, abortion is not something that should be 1) talked about or 2) done at all under any circumstances.  Yet for people in Generation Y, abortion is discussed less as an ethical issue and more of an issue of ownership over your own body.

Regardless of my personal beliefs about the topic of abortion, I applaud Pope Francis for making the Catholic Church less harsh and judgmental. The Catholic Church has not always been a champion of inclusion. With strong beliefs on many “hot topics” these days like gay rights, abortion and divorce, people are turned off from Catholicism. But is a church’s job to try and include everyone? Isn’t that why we have millions of different faiths today? Do people have a problem with the Catholic Church’s views because of its long history or because of its strong views?

My preferred version of the Catholic Church is one where kindness and acceptance are stronger than those of judgment and strict adherence to the rules.

The politics behind government-recognized holidays often go unnoticed, but the message that is sent says a lot.
Alexander Spencer
|