Is Banning the Hijab the Best Way to Fight Extremism in Egypt? 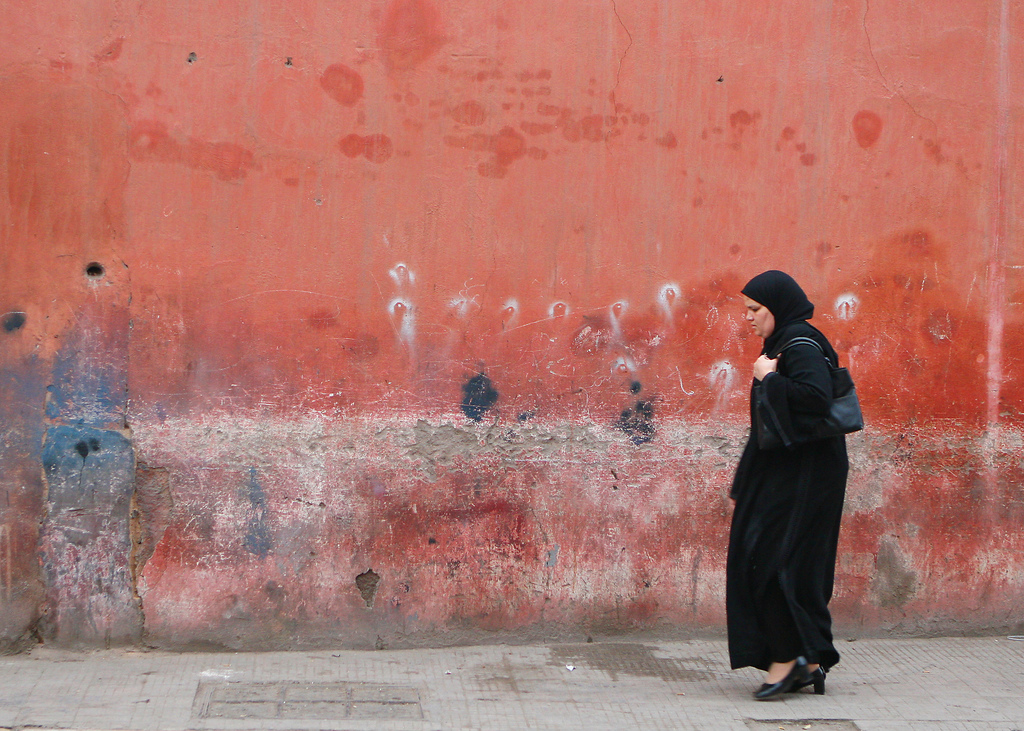 Women that are a part of Egypt’s 90% Muslim majority are facing a new obstacle against their faith: multiple restaurants, pools and resorts are banning women from entering if they are wearing a veil. Few women appear in public without a veil, whether they opt for the hijab, which covers the hair only, or the niqab, which covers the entire face except for the eyes.

The level of discrimination varies from specified business operation hours for those wearing a veil, to making veiled women swim in a separate pool. According to The Economist, A new Facebook page has been created called “Hijab Racism”, where people can specify which businesses are practicing discrimination against the hijab.

Egypt’s president, Abdel-Fattah al-Sisi is himself a devout Muslim, and has worked hard to display himself as an alternative to Islamist Extremism. However, taking actions such as revising textbooks and monitoring mosque sermons for the sake of fighting extremism may also be seen as combatant against the Muslim religion itself, and counter-intuitive to promoting religious freedoms that militant groups like ISIS shun.

Another issue surrounding the matters of religious extremism and “Islamophobia” is secularization. Egypt’s education minister has stated that he would prefer if girls refrained from wearing veils through primary school, at least until puberty. One side of the argument is that children wearing veils results from cultural tradition, not necessarily from theology. Others may see it as an attempt to begin secularizing Egypt in order to prevent Western countries from viewing Egypt as extreme, and also to prevent extremist cells from taking root while Al-Sisi is in power.

The current question is whether secularization is the appropriate response for traditionally Muslim countries in the fight against extremism. If this strategy chafes too much against the desire for religious freedom in Egypt and similar countries, the results may be counterproductive. Although in early August the tourism minister warned that establishments banning women wearing a veil will be shut down, no action has been taken yet.

Whether this warning towards discriminating against the hijab is taken seriously or not may affect future relationships between Egypt’s Muslim population and their government.