Angelina Jolie: The Media and the Mastectomy 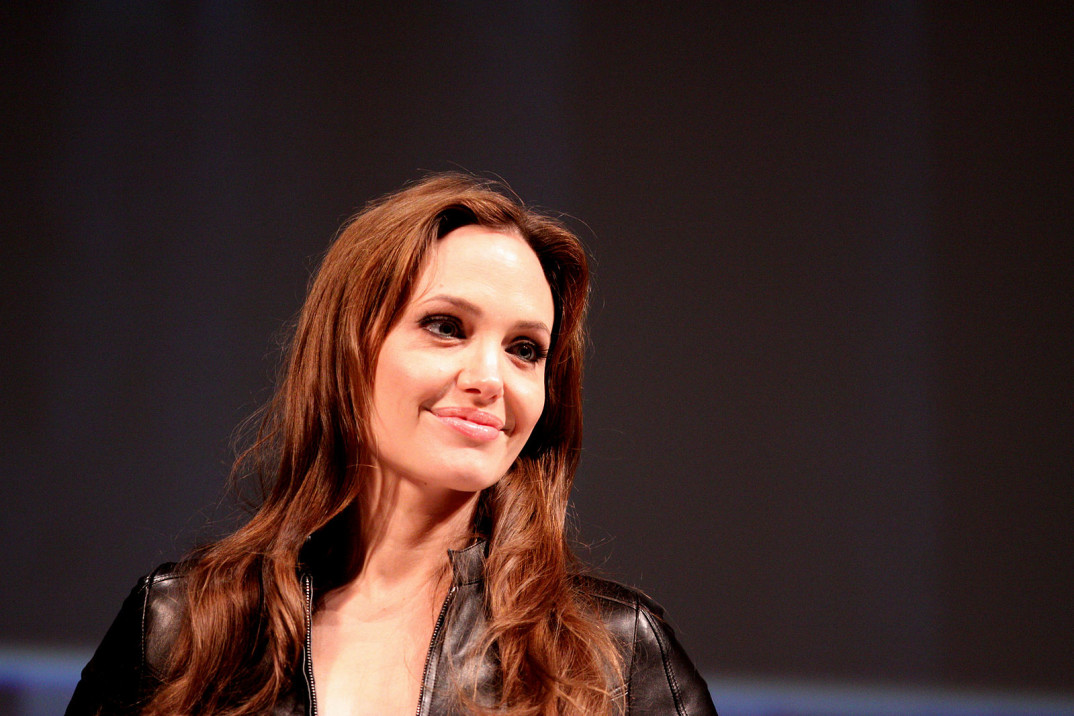 Angelina Jolie wasn’t the first, nor will she be the last.

Double mastectomies are widely recognized as an effective preventative measure for individuals carrying genetic mutations, particularly the BRCA1 or BRCA2 genes, that put them at risk of developing breast cancer.

Due to Jolie’s family history and the breast cancer gene she carried, Jolie was informed she had an 87% risk of developing breast cancer at some point in her life and chose to undergo the procedure.

While increasing awareness and public discourse about women’s health issues is beneficial to society at large it must be emphasized that in cases such as this the media carries a tremendous obligation to report the facts responsibly.  Jolie recently re-visited her decision in a New York Times op-ed piece in which she stressed, “I did not do this solely because I carry the BRCA1 gene mutation, and I want other women to hear this. A positive BRCA test does not mean a leap to surgery.”

Surgery of any kind, particularly for women who will likely want reconstructive plastic surgery after the procedure, carries great risks of infection and complications. And there is no clear boundary statistic that divides women who would benefit from preventative surgery from women who may not: consider the challenge of medically advising a woman who carries a mutation giving her a 15% chance of developing breast cancer at some point in her life.

This may sound like a high number, but women already have a 12% chance of developing breast cancer without any mutation. The media, however, primarily focuses on glorifying a popular actress’s act of bravery without delivering the necessary warning of not blindly following in her footsteps.

Interestingly, CNN reported on September 3 that there has been a recent increase in men opting to have double mastectomy surgery, although in these cases the majority of recipients have already developed a cancerous lump.

Admedin Jemal, Vice President of the Surveillance and Health Services Research Program at the American Cancer Society and lead author of the study,  stated “this is not good news because there is no evidence for the benefit of the procedure in terms of survival and there is harm associated with it.” This increase could indicate the anxiety that more individuals are feeling as a result of the recent growth of mastectomy discourse after Angelina Jolie’s announcement.

If so, it must be acknowledged that the media needs to be more invested not just in reporting celebrity’s personal stories, but in doing so in a way that educates the public, in this case by encouraging patients to undergo genetic testing, risk screenings and consulting their doctor to make a rational, informed choice.