Alternatives to Incarceration: The Impact of Prison on the Black Community 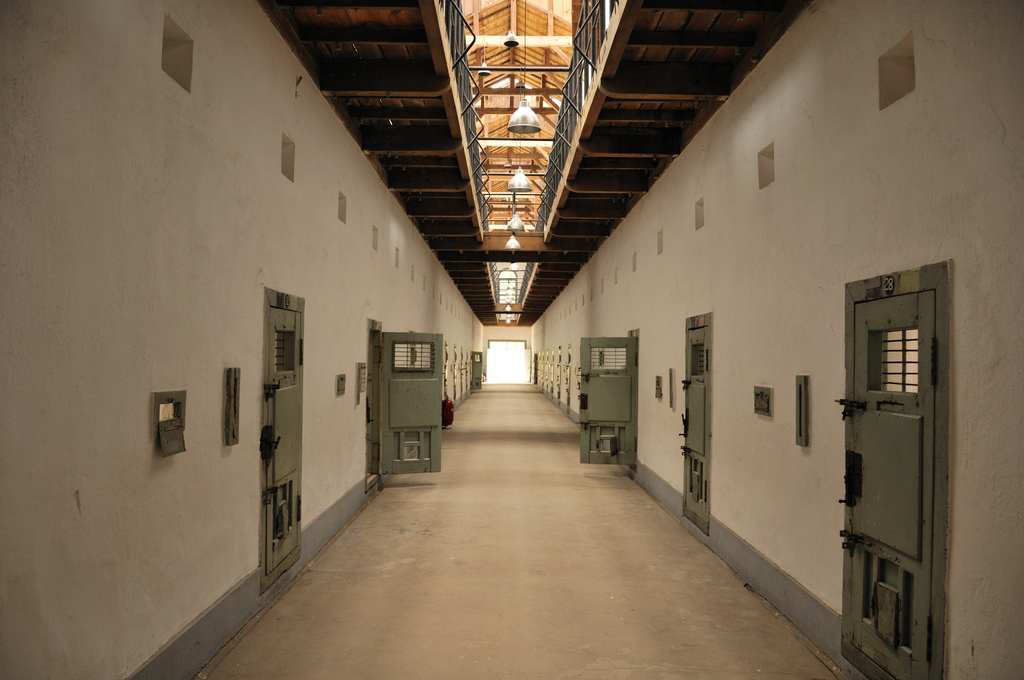 Bruce Western’s introductory video to Ta-Nehisi Coates’ article in the Atlantic titled “The Black Family in the Age of Mass Incarceration” highlights startling statistics concerning the still booming rate of incarceration in the United States. Between the years of 1940 and 1980, every 100 in 100,000 Americans were incarcerated.

After the prison boom of the 1980’s, that number has risen to every 500 in 100,000, 700 including juvenile delinquents. This is significantly higher than any other country in the world; England currently has around 148 out of every 100,000 people sitting in jail, while Germany has only 78.

Western asserts that the United States has stopped imprisoning only individuals, “but whole social groups” as well. This is exemplified in the drastic difference between white and black American incarceration rates. In 2010, 380 Caucasian American men were incarcerated per 100,000, as opposed to 2,207 for black American men.

Currently, there are 1.2 million African American children with at least one parent behind bars. These startling statistics unearth the dilemma of generational incarceration. The 1 in 9 children that grow up with a parent in prison have low performance in school and can suffer from a variety of emotional and mental difficulties. These factors have raised the African American male high school dropout prison rate from 15% in 1979 to 68% in 2009. This means that nearly 70% of high school dropouts will be incarcerated at some point in life.

These young men sitting in prison will be unable to raise the next generation, continuing the cycle of African American incarceration.

As opposed to the list of other options for convict rehabilitation, including mental treatment, drug rehab, boot camp, halfway houses, house arrest and restorative justice, the United States has chosen prison. Perhaps this is due to the United States being founded on individual liberties, and we see the proper form of punishment as deprivation of those freedoms.

However, comparing the United States’ incarceration rates to those of other countries may reveal that prison is not the most effective option.

One argument for the prison system may be that it’s less expensive than providing costly professional treatment for inmates. However, the yearly cost of one inmate in a minimum-security is $21,000. Maximum-security inmates cost the U.S. government $33,000 per year. Considering this, is the conventional prison system really the cheapest way to rehabilitate criminals?

Perhaps if the United States adopted other means such as halfway houses and boot camps, more African American parents would be around to raise their children and end the cycle of black generational incarceration.