A New Approach to Pedophilia 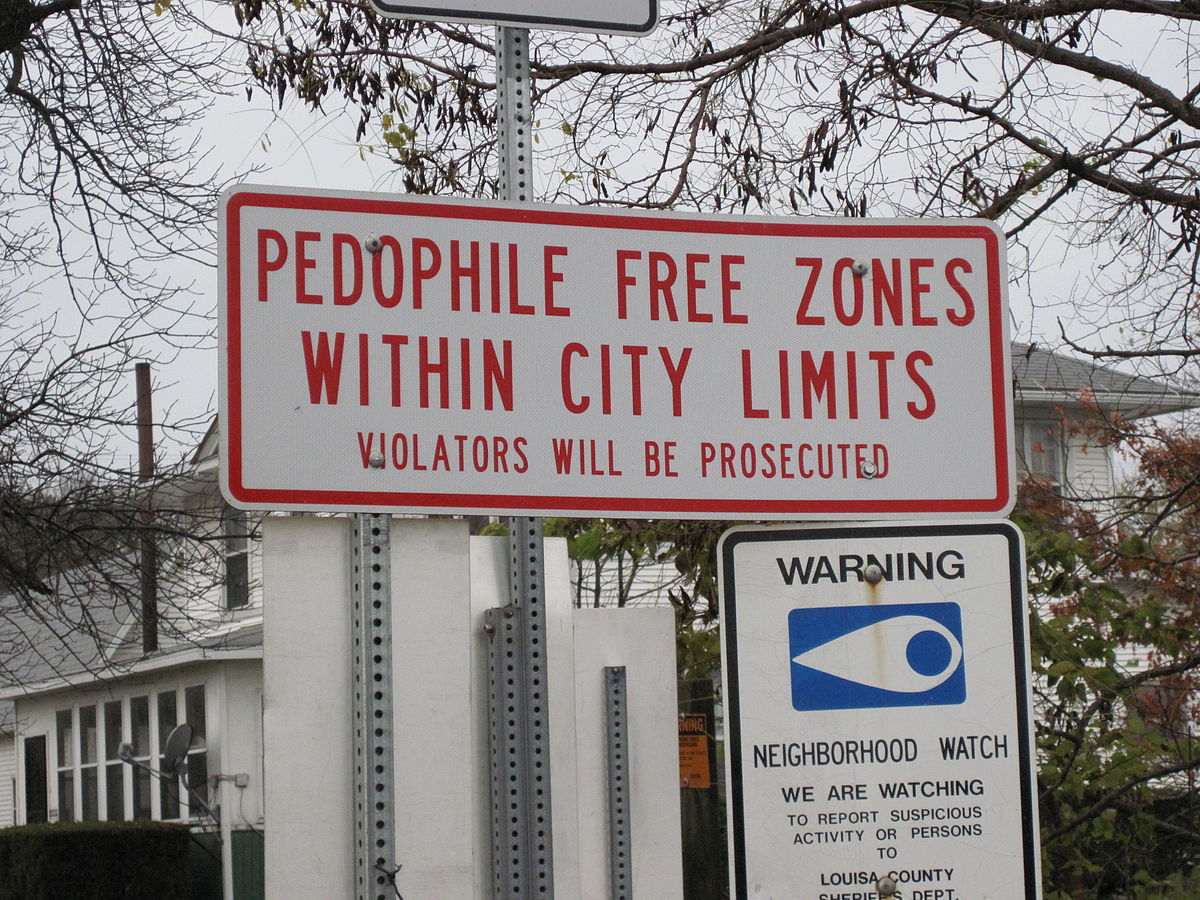 By examining the roots of pedophilia, it appears that such policies may create more negatives consequences than positive. Central to this examination is a distinction between a pedophile and a child abuser. In the wake of the Jerry Sandusky sex abuse trial, James Cantor noted that “one cannot choose to not be a pedophile, but one can choose to not be a child molester.” Pedophilia, he argues, may actually stem from biological predispositions, leading many pedophiles to be born with their affliction. People with pedophilia, it has been theorized, exhibit “cross-wiring” in their brains, where cues that usually spark feelings of parental care instead cause a sexual reaction. Rather than a learned perversion or acting out of past traumas, then, pedophilia may be a predominantly biological phenomenon.

In this regard, the stereotype of the serial abuser does not accurately convey the nature of pedophilia. Rather, Cantor writes, many pedophiles “are people who, through no fault of their own, were born with a sex drive that they must continuously resist, without exception, throughout their entire lives.” In this light, well-intentioned policies like required therapist reporting in California only makes it more difficult for pedophiles to seek out treatment. This increases the desperation of these individuals – a factor that, Cantor argues, may ultimately drive them towards sex crimes.

In light of such arguments, are policies like mandatory therapist reporting adequate? Well-intentioned as they may be, such policies appear to make it more difficult for pedophiles to seek treatment – making the leap to committing actual crimes more direct. Perhaps, in this regard, stigmatizing, blanketing policies are not the answer to addressing pedophilia.

Any improved policies must be crafted with care. The line between acceptance and a lack of stigmatization can be a fine one, and any attempt to remove stigma should not be cast as an acceptance of pedophiliac behavior. Nor should counteracting the stigma surrounding pedophilia preclude strong policies against child sex crimes. Sexual abuse and trafficking of children is clearly an important issue; the FBI recently reported that child sex trafficking is practically an “epidemic” in the United States, and that “tens of thousands of American children are thought to be sexually exploited every year.” It is clear, then, that policies stymying child sex crimes are entirely necessary.

However, such policies must be considered in light of renewed understandings of pedophilia – as a biological predisposition that requires treatment, not blanket stigmatization. Working to improve treatment for this predisposition, rather than making support more difficult to access, could help many pedophiles turn their backs on the mindset – and, by extension, reduce the numbers of children harmed by them. In fact, approaching pedophilia through this more multifaceted approach may ultimately be the most effective strategy.