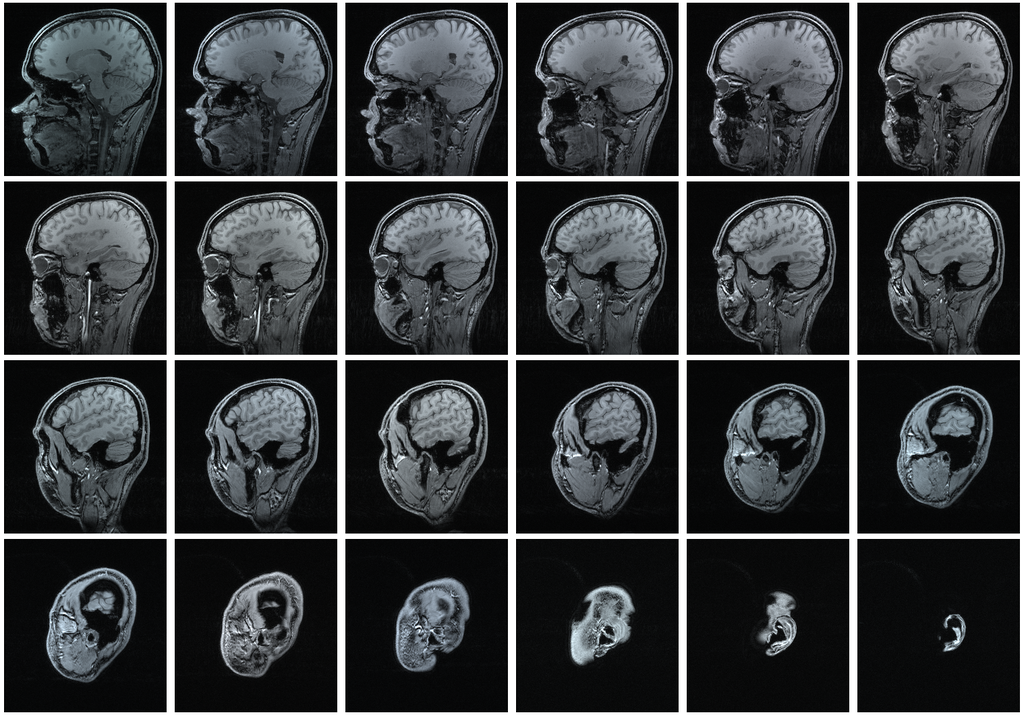 When it comes to medical care, it would make sense to do as the doctors do. As the foremost experts in their fields, doctors’ choices for their own healthcare may be a good indication of ideal treatment options. However, when it comes to terminal illnesses, for an increasing number of physicians, the answer is nothing at all.

Making end-of-life treatment decisions is never easy. With guidance from doctors, many people opt for an increasing number of life-saving measures, some of which carry with them significant pain and suffering. Yet the story is not the same when physicians consider their own treatment. According to an article by NPR’s Stephanie O’Neill, when faced with end-of-life treatments, many physicians prefer to forego treatment and die peacefully at home. In fact, as many as 90 percent, according a Stanford University study, would not opt for resuscitation in the emergency room at all. Why then, are such treatments often recommended to patients or their families when facing end-of-life decisions?

When so many doctors are avoiding the very treatments they are often prescribing, it must be questioned whether such treatments are appropriate in the first place. Certainly, lifesaving procedures like CPR or aggressive chemotherapy do offer some benefit. But, O’Neill’s article points out, they also bring about a significant level of suffering – suffering that, in certain cases, the odds of success may not justify.

In this light, doctors like Ken Murray have argued that over-treatment and aggressive life-saving procedures must be reconsidered. Prescribing these treatments at any cost, he argues, is hardly a universal solution for terminal diseases, and in fact may lead to a decreased quality of life for many patients. Such treatments, he argues, stem from an overarching philosophy of over-treating patients as a means of preserving life. And, if doctors’ reluctance to pursue similar treatments for themselves is any indication, such a philosophy may be misguided.

But there are practical questions to be considered, as well. Murray also points out that financial incentives may cloud the picture; after all, a patient that lives longer, even in a state of suffering, provides more money than one who dies quickly but without suffering. Recommending non-treatment may also stymy a doctor’s future prospects; without the immediacy of end-of-life questions, it is likely that many would steer clear of a doctor or hospital with a record of letting patients die peacefully, rather than prescribing every possible lifesaving treatment. Anxieties around these practices have already been seen in countries like Belgium, where euthanasia is seen as a viable means to end suffering. It appears, then, that minimizing suffering is not only a matter of medical philosophy.