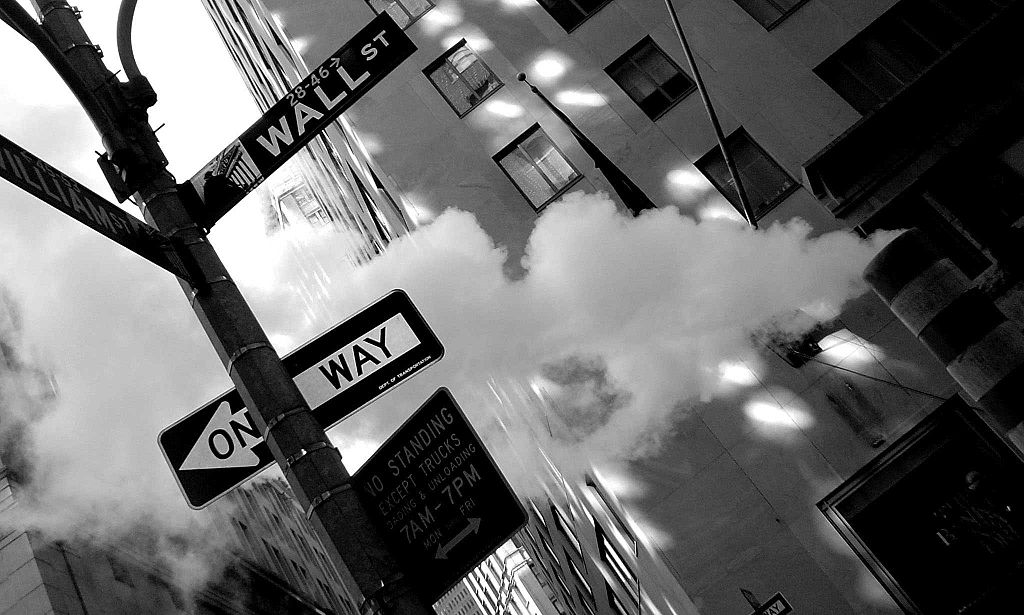 The Ivy League has always been associated with high status. It is the elite of the United States higher education system, boasting some of the most successful graduates in the world. Alumni from schools like Harvard and Yale have gone on to become politicians, doctors, artists and a variety of other accomplished careers. Yet, in recent years, one high-status career path has begun to dominate the graduating classes of the Ivies: the Wall Street analyst.

Though somewhat stymied by the recession, graduates from elite institutions, especially in the Ivy League, are heading to competitive Wall Street jobs in droves. To some, such numbers are encouraging signs of a quality education propelling students to success. Yet, for others, such trends ring alarm bells about the state of higher education. For such individuals, the preponderance of these jobs are not signs of success, but damning indictments of the collegiate environment many of the United States’ top students face. And as larger numbers of graduates pursue careers in financial services, (nearly 1 in 3 in Harvard’s graduating class of 2014, for example), some have called for solutions to the disparity.

At first glance, such a disparity might not seem to be a problem. After attending some of the most well-equipped and high-aiming universities in the country, The Atlantic’s Edward Tenner notes, aiming for firms that have the “best analytical tools and are working on big and complex issues” is a reasonable choice. Some may also question whether this is an ethical issue at all. If one truly wants to join the world of financial consulting and Wall Street, the Ivy League is a great way to do so, and these wishes should not be demeaned. And while the ethical decisions of many on Wall Street may be suspect, seeking wealth and prestige is not necessarily an unethical choice in itself.

However, the disproportionate number of elite students seeking out financial consulting jobs suggests that more than personal desire may be at work. Foremost among these is the high-stress and status-driven environment of schools like those in the Ivy League. Tales of high-stress learning environments have risen to prominence in recent years, sparking fears that elite educations may be producing students so used to success that anything less is crippling. And as student suicides continue to be seen at high-profile universities like the University of Pennsylvania, it is clear that the status and rigor of such institutions may be doing more harm than good.

In addition to the mental health problems such environments pose, others have argued that this environment provides a fertile recruiting ground for Wall Street firms. On campuses where status-seeking is king and competition for prestigious internships and jobs is particularly fierce, financial firms have a particular advantage in recruiting students. Such environments, it has been argued, produce students driven by unrealistic expectations of success – leaving them particularly susceptible to recruiting by prominent financial firms. One must also consider the monumental amount of student debt many graduates face, a fact that may lead some to prioritize financial security over pursuing their passions. In this regard, then, it is possible that the high number of graduates joining the financial industry may be an indication of larger, structural problems.

For some, the solution to these problems has been to recommend attending less prestigious (and, hopefully, less competitive) schools – a sort of supply-and-demand attempt to address the issue. Yet others, like The Guardian’s George Monbiot, argue that limiting the financial sector’s influence is a key responsibility of the university. He points to Cambridge, a prestigious school that “imposes a fee on rich recruiters and uses the money to pay the train fares of nonprofits” to attend its career fairs. In doing so, the university’s career services office hopes to curtail the disproportionate influence banks and other financial organizations have on their students. Protecting students from undue influence in this regard, Monbiot argues, is a central responsibility for all universities, including elite schools like the Ivies.

Tackling the issue of the Ivy-Wall Street relationship is a particularly difficult task. For some, joining the ranks of financial consulting firms may be a rational or desired step. However, it may also lead many to cut ties with their personal passions for the sake of seeking status or financial security. And when the culture and institutions of a university disproportionately incentivize this path, changes to offset such an environment may ultimately be necessary.