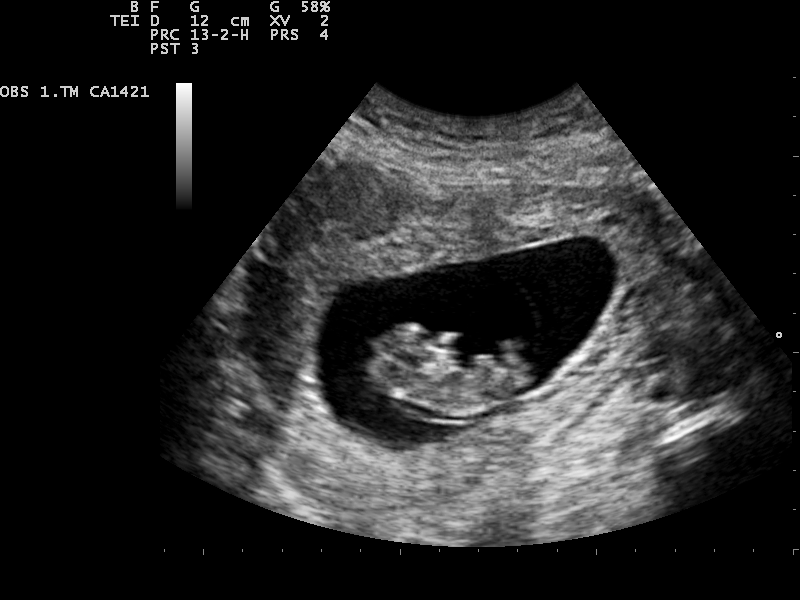 Long marked by intense and polarizing opinions, the abortion debate has found its latest controversy. The topic in focus? Fetal tissue donation, in which researchers pay abortion providers for tissue samples from aborted fetuses. Two videos, both published by the Center for Medical Progress, an organization backed by pro-life group Live Action, have brought the issue to the forefront of public debate. In the first widely-circulated video, a Planned Parenthood employee discusses prices for fetal tissue samples, in addition to describing the abortion procedure in explicit detail. A second video, also depicting a conversation about buying fetal tissues for research, shows one Planned Parenthood employee joking that she wanted “a Lamborghini” as compensation.

Uproar about the videos has encircled the healthcare provider in calls to defund the organization and state-level investigations. And as the Center for Medical Progress promises a new video being released weekly for the next couple of months, it is clear that this debate will continue to stoke controversy.

Also complicating the legal picture is the politicized nature of the videos in question. Backgrounded by ominous music and flashy editing, the videos are highly stylized, making it difficult to ascertain in what context the taped conversations took place. And while the Center for Medical Progress has released what they said is the full version of the videos, the organization’s heavy slant towards pro-life activism calls into question the objectivity of their findings.

Given available evidence, then, the legal questions surrounding the video may not be as controversial as their presentation suggests. However, as New York University medical ethicist Arthur Caplan points out, issues surrounding the transactions do provoke ethical questions. In an interview with The Washington Post, Caplan said that performing abortions with tissue donation as a primary motivation could lead to a conflict of interest, as providers may become more interested in harvesting tissues than prioritizing the patient’s consent and safety. This possibility, he said, clouds the picture on providing ethically motivated abortion care to women.

While such arguments may seem hypothetical, testimony from the videos suggests that they may be more common than expected. Halfway through the video, the Planned Parenthood staff being filmed suggests that using an alternative technique to extract the fetus would yield better samples. Doing so would violate “the protocol that says to the patient, ‘we’re not doing anything different in our care of you,'” she said. However, she also mentioned that she would speak with her clinic’s surgeon and see if the alternative technique could be used. The employee in the first video also discusses using alternative extraction techniques to increase the odds that the abortion would yield a viable sample. While the extent or consent involved in such practices cannot be determined within the context of the highly-edited video, they do suggest a mindset that could lead to the problems Caplan describes.

It appears, then, that some sort of investigation into Planned Parenthood’s activities may be wise. Pro-life advocates have long argued for such an investigation, and have offered up the videos as further proof for their case. Yet an investigation could also be seen as positive for those who align with the pro-choice movement. Central to pro-choice arguments is the notion that women should have unrestricted access to safe and quality reproductive healthcare, including abortion. If conflicts of interest stand to prioritize tissue donation over the consent and safety of the patient, it must be investigated whether such conflicts actually have an effect. Allowing women access to procedures like abortion comes hand in hand with ensuring that their care is ethical, suggesting that an examination of Planned Parenthood’s motives could fall in line with pro-choice values.

In this regard, launching some sort of evaluation of Planned Parenthood’s practices could be considered a welcome development, even from a pro-choice perspective. However, it is also imperative to construct this investigation in a proper manner; abortion clinics already stand in a precarious position in many states, and poorly-constructed legislation could easily strip many women of abortion services altogether. As an op-ed in The New York Times pointed out, this seems to be the ultimate goal of the organization responsible for the video. Defunding Planned Parenthood, the editorial board argues, would only be “rewarding deception” upon which the heavily edited videos appear to operate. Additionally, doing so would jeopardize access to the other federally funded healthcare services Planned Parenthood provides, such as STD testing and cancer screenings for both men and women. Any evaluation, then, should be conducted in a manner that does not deny or restrict access to these services.

However, this does not absolve the conflicts of interest suggested by the videos of scrutiny. Patient consent and safety is a real issue, and to overlook it as deceptive pro-life fear-mongering would allow any potential conflicts of interests to continue. Even if there is no practical difference in pain or safety to the patient, as the employee in the second video suggests, prioritizing tissue donation through alternative procedures should be scrutinized. Doing so would hopefully strengthen Planned Parenthood’s position as an ethical care provider in the long run, and as such is in line with a pro-choice approach to reproductive care.