I Am The Lorax, I Tweet for the Trees 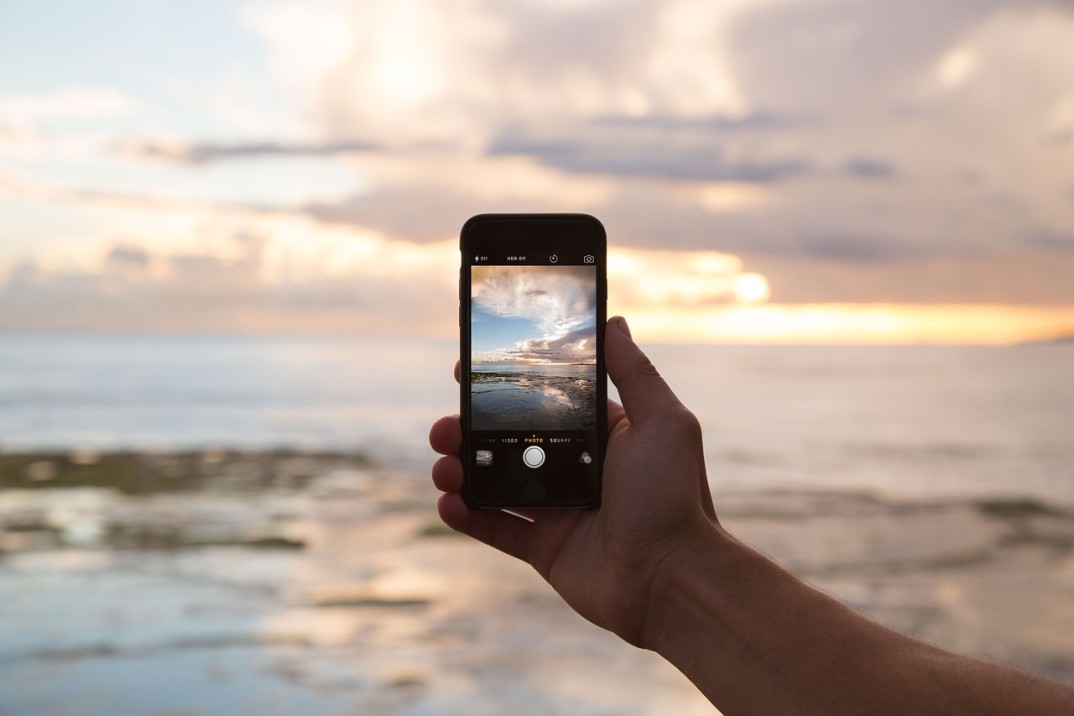 Lovers of social media, rejoice! It appears that even the furthest expanses of nature are not beyond the range of wireless internet. This was only further underscored this morning, when Japanese officials announced that Mount Fuji, the country’s iconic, snow-topped peaked, will be equipped with free Wi-Fi in the near future. Tourists and hikers alike will now be able to post from eight hotspots on the mountain, in a move likely to draw scorn from some environmental purists.

While some may find this intrusion of the online world into natural spaces jarring, it is not isolated. As the U.S. National Parks Service explores adding more connectivity options to their parks, the debate around the Internet’s role in nature is continually growing. These debates are foregrounded by positive examples of the online world connecting with the natural, as can be seen in Melbourne’s Email-a-Tree program. Originally meant to monitor tree damage by giving each tree an email address, the initiative has now seen an outpouring of compassionate letters sent to the trees by their admirers. In cases such as this, the Internet works to add, rather than detract from, our experiences in natural spaces.

As Melbourne’s program shows, there may be positive aspects of connecting the Internet with natural spaces. But are such technological advances welcome? At least in American society, the combination between nature and technology seems contradictory. Our natural spaces are those of Walden and wanderlust, seen as places to escape from the whir of technology, rather than to retreat towards them. Incorporating the Internet into these natural spaces, then, may seem like blasphemy for some.

Yet incorporating the Internet into natural spaces has a number of benefits, particularly in light of the need for environmental activism. It is difficult to wrap one’s head around larger environmental problems such as climate change or pollution. Visceral connections to the topic often stem from heartfelt, personal experiences with nature – experiences that, while powerful, tend to be limited to a smaller audience. Sharing one’s experience on social media allows this personal connection to be amplified and shared with others. This in turn positions online environmental activism as a particularly potent tool within natural spaces.

However, these benefits must be balanced with technological platforms’ pitfalls. Such technology-based initiatives face their fair share of critiques, including that they transform genuine social activism into “slacktivism” or largely meaningless “cultural capital.” Publicizing natural sites through social media could also drive increased traffic and add to the deleterious effects of “ecotourism,” which often harms the same natural sites and indigenous communities involved. It is also worth noting that running the Internet in the first place creates a gigantic carbon footprint, approximately equivalent to the carbon emissions by a country like Turkey. Any attempt to incorporate technology as an environmental activism tool, then, must proceed cautiously.

Though care is required, there is certainly something to be said for the relationship between the Internet and the environment. As examples like Melbourne’s Email-a-Tree service show, such tools are powerful in one crucial task: fostering environmental empathy. While feeling a personal connection to nature is nothing new, the Internet allows these connections to be recorded, published and shared. Entire communities dedicated to this connection have sprung up online, with sites like Tumblr hosting formidable collections of natural “wanderlust” photos. It seems easy to discount such examples as frivolous expressions of the nature-lover aesthetic, but they provide a powerful testament to the emotional connection to the environment that the Internet can help foster.

Though the danger of stripping these connections to a superficial level is ever-present, this empathy-fostering power should not be underestimated. Online, nature-focused communities do not only centralize and amplify environmental sentiments, but also make them available to readers and activists around the world. Appreciating and empathizing with these natural spaces is only the first step to meaningful environmental activism. But it is a critical step nonetheless, and one that the Internet makes all the easier. No matter how silly it seems, then, scoffing at the remote mountaintop Wi-Fi station may be premature.