The Audacity of “I” 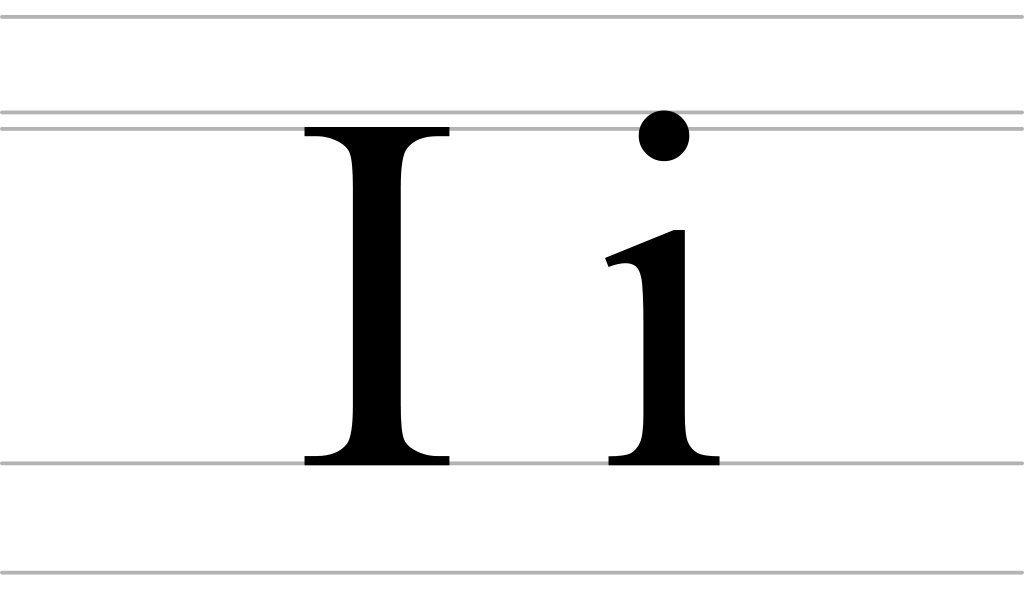 I love “I.” I think “I” is important. “I” makes my writing better. And, while I am not sure it is right in every situation, I am confident that “I” is critical to even the most academic of works.

Writing those sentences feels a little grating. It’s not just because it makes me sound like Joel Stein’s favorite millennial. In part, it just doesn’t feel like strong writing – I’ll come back to that later. But the very appearance of first-person language, words like “I” and “we,” in a formal piece of writing feels strange in itself. This isn’t a short story or piece of creative writing, so why should I be using first-person?

As it turns out, the benefits to the technique are more than one would guess. In his op-ed for Slate, Dartmouth Professor William Cheng argues that the value of first-person is remarkably underestimated, especially in rigorous academic settings. Asking students to leave “I” and “we” out of their writing, he argues, ultimately demands that they exclude their own voice from a work. While this may seem like the goal of an “objective” academic piece, Cheng argues that it also creates barriers between the student and their subject material – barriers that suppress the student’s self-expression in a particularly damaging manner.

In considering my own education, I have found many of Cheng’s arguments relevant. Much of my own primary and secondary schooling was marked by the idea that first-person did not belong in a formal essay. I hid the “I’s” and “we’s” behind increasingly abstract language, trying to sound as professional and academic as I could. And for a while, it worked. But now, approaching the end of my undergraduate career, I have found my writing has become too “academic.” Overcrowded with abstract concepts and lofty wording, my writing often suffers from being too detached and complicated – a fact often worsened, I would argue, by a lack of first-person voice.

But the barriers to my use of first-person are not simply guided by the unwritten rules of academic papers. I have also found that, in some circumstances, I have not even developed the writing skills necessary to incorporate it. This relates back to the mindset that relegates first-person to informal or creative papers. In learning within this mindset, I had neglected to develop the technical skills needed to introduce “I” into my writing. While I have since begun to improve these skills, it was not until college that I felt comfortable including first-person in non-creative pieces at all. And, if my experience is at all indicative, I suspect that many of my peers would feel the same.

Since beginning to incorporate first-person into my writing, I have become convinced of the power of “I.” While I am not able to personalize every topic or paper, I have found it immensely rewarding to tether academic writings to my own personal experiences. Doing so, I would argue, benefits both the writer and their writing in a way valuable to all students, regardless of discipline.

But the benefits of “I” are not solely limited to the classroom. Within formal academic and research papers, it almost seems a sin to make use of first-person, especially beyond an abstract or introduction. Yet their inclusion stands to provide concrete ethical benefits to these texts in particular.

When writing an academic paper, of central importance is acknowledging potential biases in one’s research. Without these considerations, any paper would be lacking the dimensions that ensure it is as ethically sound and free of bias as possible. It is in this process that utilizing first-person stands to make a number of important contributions. By occasionally writing in first-person, researchers would be more inclined to consider their own voice within these texts – a process that could lead to more ethical reflection about the biases they bring to the research. Including “I” makes no pretensions about total objectivity in writing, a valuable mindset for any researcher. Regardless of academic content, no piece of writing can be completely divorced from personal perspective, and incorporating first-person helps further acknowledge this fact.

It is for these reasons that we must reclaim “I’s” rightful place in academic texts. Doing so runs contrary to conventional educational and writing wisdom, but the benefits of first-person far outweigh its disadvantages. For researchers and students alike, using “I” and “we” allows the writer to better incorporate much-needed personal voice in a work. Doing so benefits both the author and the work, allowing the full ethical and human dimensions of both to be realized.

Like any writing convention, first-person must be used appropriately. If only to avoid unnecessary repetition, overusing first-person is hardly ideal. But with the proper skills to incorporate it, first-person language stands to make strong contributions to academic texts of all kinds.

To incorporate “I” in some ways feels audacious, a rebellion against the unwritten laws of academic writing. Yet I would argue that this kind of audacity has always been a guiding force in pushing writing forward, both as a practice and as an art. And, in my opinion, it is an audacity that is much needed.