“The Briefcase”: Is Awareness Enough? 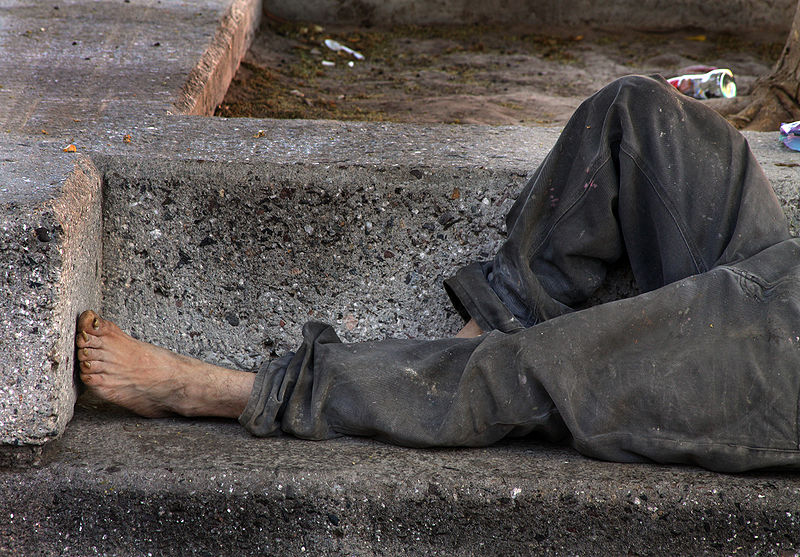 Two families, $200,000, and any number of difficult decisions. It is a well-worn recipe for game shows and reality television alike. In this regard, it appears that CBS’ new show, “The Briefcase,” is no different from its predecessors. However, the context this formula inhabits has sparked a growing controversy around the show. For, in this case, the families are grappling with poverty, and they must ultimately decide whether to keep their share of the money or give it to the other, equally struggling family.

However, it could also be argued that shows like “The Briefcase” play a positive role. After all, airing a show about poverty on a platform as large as CBS’ stands to raise a significant amount of awareness. The pilot of “The Briefcase,” according to Variety, reached approximately 6.8 million viewers – a formidable audience that may not have considered issues surrounding poverty otherwise. Even though much of the related publicity is negative, the volume of coverage surrounding “The Briefcase” indicates its ability to get people talking about poverty in America. The question, then, is whether such awareness-related benefits can overshadow the program’s ethical shortcomings.

The questions surrounding depictions of the poor are not limited to television. Similar debates also continue to take place in the world of photography, where homeless or otherwise disadvantaged people often end up in front of the lens. Such photos, which typically depict homeless people on the street in grainy black-and-white, have called into question what it means to be an ethical photographer.

In this case, many of the same questions as those around CBS’ new show also apply. From one perspective, such representation of homeless people may be largely positive, as it helps raise awareness of the struggles that they face. Other photographers have pointed out that photographing homeless people on the street is only exploitative if the photographer’s intent is malicious. However, other writers, like VICE’s Wendy Syfret, argue that such photos are fundamentally exploitative or predatory if done without a larger commitment to the issues faced by people in poverty.

Despite the controversy, Variety reported that the ratings for the pilot of “The Briefcase” were the highest among its competitors on its premiere night. It would appear, then, that the program is here to stay, at least for now. And with every controversial episode, it will continue to provoke questions about how people in poverty should be depicted, what the ethical responsibilities of content creators are, and whether raising awareness about social issues is ever really enough when representing the disadvantaged.