How Suicide Became a Treatment 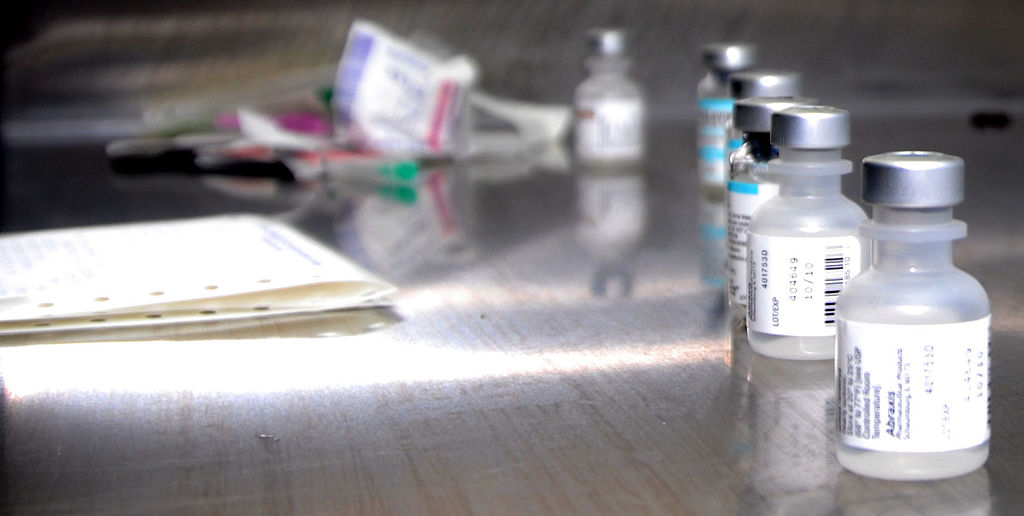 Few topics are as controversial, and as silenced in public discourse, as that of suicide. Pushed out of the public eye, suicide is often considered an embarrassing and taboo affair in the United States. It is even more unthinkable for many to recommend, or even assist in, such an act.

However, elsewhere this is not the case. In countries like Belgium, it is becoming common for assisted suicide to not only be considered, but lauded in an increasing number of cases. Though traditionally considered taboo, the practice has been legal in several European countries for years. The first to legalize assisted suicide was Switzerland, in 1942; since then, a number of countries have begun offering patients the opportunity to “die with dignity.”

But this spread has not been without its controversies. In a recent article in The New Yorker, Rachel Aviv chronicles the struggle between a woman, her son and the doctor who ultimately carries out her euthanasia procedure. Many people who seek out the treatment in Belgium have terminal cancer, but this case was different – Godelieva De Troyer, the woman in question, was diagnosed with depression, a mental illness not considered terminal.

De Troyer’s death by euthanasia, and the dynamics of autonomy and consent involved, raise a number of ethical questions about assisted suicide. Foremost among these is the role of a physician in making this decision. While we trust physicians to help inform us about healthcare decisions, it is another matter when it comes to assisting in bringing about death. Doing so seemingly flies in the face of the Hippocratic Oath, which requires that doctors minimize harm to the patient. This is especially relevant in cases like De Troyer’s, where a non-terminal mental illness is involved. In such cases, where the patient could conceivably live longer or even potentially rebound in the future, should doctors be able to assist in carrying out suicide?

Also contested is the fact that De Troyer never informed her family of her intentions. In fact, De Troyer’s son did not even find out about her suicidal thoughts until the day after the euthanasia procedure was performed. When confronted, De Troyer’s doctor insisted he was only following his patient’s wishes. This exposes a unique tension at the core of consent and autonomy. Should a doctor inform a family of a patient’s choice to die, even if it breaches confidentiality and violates their consent? Does the doctor have any responsibility to prevent this aim or seek out help from a person’s relatives, especially if the patient may not be in a state of mind ready to make such a decision?

The dynamics between patient and physician are not the only ones informing the euthanasia debate in Belgium. In fact, Aviv points out that a number of societal factors may be driving more people to consider assisted suicide, even for non-terminal illnesses. Branded as part of secular humanist ideals, Aviv writes that the notion of euthanasia is presented to children at a relatively early age – in some cases, as early as eight years old. Such education raises the question of whether it is ethical to teach children about assisted suicide as a commendable option, especially at such a young age.

Additionally, Aviv also points out that euthanasia, and the doctors responsible for carrying it out, bring with them a sort of celebrity status as a result. Wim Distelmans, the famous Belgian doctor who helped De Troyer carry out her suicide, is a central example of the popularity that fighting for “death with dignity” can bring. Lauded in the media for their bravery and dedication to secular humanist ideals, there may exist alternate incentives for both patients and doctors to pursue euthanasia. In similar situations, Aviv points out, doctors have helped patients end their lives, only to subsequently receive their organs for their own scientific research. In this case, then, euthanasia could easily become a treatment utilized too liberally – especially if the doctor in question is provided with ample incentives, as the case may be in Belgium.

Extending euthanasia services to the mentally ill also sparks questions of treatment for illnesses like depression. For someone like De Troyer, who faced depression her whole life, death could be considered a treatment; indeed, this is often the rationale for suicide in the first place. However, as cardiologist Sandeep Jauhar writes, those who are chronically depressed may not be in the best state of mind to make such decisions. Only 10 to 15 percent of those who attempt to suicide, he argues, actually end up killing themselves – an indication that, even for those convinced of suicide’s benefits, a change of mind is possible. In this case, does the doctor have any responsibility to try and change the patient’s mind?

On the other hand, however, making a distinction between physical and mental suffering for those seeking euthanasia may not be appropriate. Those struggling with mental illness have long faced social stigma associated with their illness – stigma that may lead their suffering to not be taken seriously. Is it ethical, then, to say that the suffering of those with mental illness does not justify treatments accessible to people with physical suffering, euthanasia included? Or does the non-life threatening nature of some mental illnesses disqualify them from consideration?

The ongoing debate in Belgium is not without its larger repercussions. While euthanasia may seem uncommon in U.S. public discourse, this may soon change. Several states, most prominently Oregon, have already decriminalized euthanasia or assisted suicide. Some commentators have expressed concern that President Obama’s Affordable Care Act might mean these decisions would ultimately be bureaucratized on so-called “death panels.” And cases like that of Brittany Maynard, a terminal brain cancer patient who traveled to Oregon to end her own life, are increasingly pushing the topic into mainstream discourse.