The Vaccine Debate: Where Do We Go From Here? 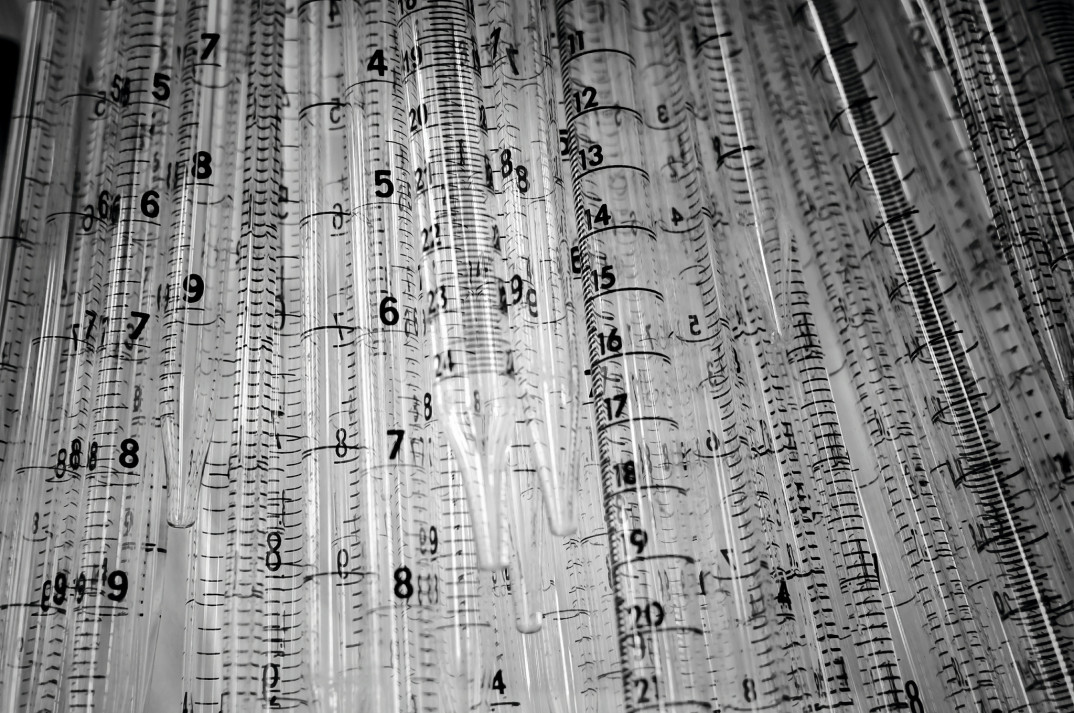 The vaccine debate is becoming increasingly difficult to ignore: there is an article published on the topic almost daily, and it’s hard to find anyone who doesn’t have an opinion on the subject. But for all the discussion, it seems that we are making very little progress towards resolving the issue: vaccination rates continue to fall, even as more and more public resources are being spent to reverse this trend. Likely there are several reasons for this lack of resolution.

For instance, there is the name-calling: a recent pro-vaccine article in the New England Journal of Medicine[1], for example, charged that “antivaccinationists tend toward […] denialism, low cognitive complexity in thinking patterns, reasoning flaws, and a habit of substituting emotional anecdotes for data.”  Of course antivaccinationists, or “vaccine hesitators,” as they are often called, didn’t take kindly to this, pointing out that the highest rate of vaccine hesitancy, at least in this country, is amongst those who hold PhDs[2]. For their part, vaccine hesitators accuse the pro-vaccine camp of caring more about pharmaceutical profits than about the health and safety of our children. But underneath the highly political, sensational and divisive surface of this debate is a deeper ethical and evidential issue: we simply do not have enough research data to resolve this issue.  And until we address this research gap, the debate will continue.

Of course there is a lot of research that we do have. We know that vaccines are effective against the acute communicable diseases that they are designed to prevent. We also know that, for the most part, these vaccines pose little medical risk to those who receive them[3] (although whether or not they are harmful to certain sub-populations is still not well understood)[4]. But what we don’t know is how and whether vaccines affect the risk of certain chronic non-communicable diseases (NCDs) and conditions such as asthma, allergies, autism spectrum disorder, multiple chemical sensitivity, and irritable bowel disease, all of which have been on the rise in highly vaccinated countries in recent decades.

We don’t know anything about the relationship between vaccination and NCDs because we haven’t done any studies that compare vaccinated groups against unvaccinated groups. While such studies are the standard for approval for all other medical interventions, comparative studies that check for NCD harm from vaccines are non-existent. This is due to the pro vaccine stance that such trials in the case of vaccines would be unethical (because it’s not ethical to leave anyone unvaccinated). However, evidence-based medicine researchers, such as Wouter Havinga, M.D. and others, are increasingly calling for studies that investigate the effect of vaccination on NCDs because, “This lack of vigilance […] would be unacceptable in any other area of medicine.[5]”

In particular, while it is known that vaccines affect the microbiome (just as antibiotics do), which in turn affects immune responses, and causes non-specific side effects, we don’t know how vaccines have change our internal flora, what these side effects are, and whether or not these changes in turn have affected the prevalence of NCDs and conditions. In other words, it is not known whether or not vaccines, while preventing acute, communicable diseases, in turn increase the risk of certain chronic, non-communicable conditions and diseases. In order to learn how and whether vaccines affect chronic health conditions, we need to begin systematically collecting NCD data in connection with vaccine schedules in both developed and developing countries.

If we want to resolve the debate between the pro- and anti-vaccinationists, then we must move beyond the political and commit to conducting comparative studies. In order to “let the evidence decide,” we must first collect the data.

Poland, Gregory and Robert Jacobson. (2011) “The Age-Old Struggle against the anti-vaccinationists” NEJM 364:2

Want to read more? Check out a related discussion from Prindle interns in a recent Ethics in 5 column.

Ashley Graham Kennedy, PhD holds degrees in astrophysics, humanities and philosophy, and is assistant professor of philosophy in the honors college and assistant professor of clinical biomedical science in the medical college of Florida Atlantic University. Her research focuses on diagnostic and clinical reasoning, and some of her recent work has appeared in British Medical Journal, Journal of Medicine and Philosophy, and Journal of Evaluation in Clinical Practice. Ashley also teaches philosophy of medicine, biomedical ethics and logic to pre-medical and medical students.
View All Articles By Ashley Kennedy
Related Stories