Is it Wrong to Ask Where Else You’re Applying? 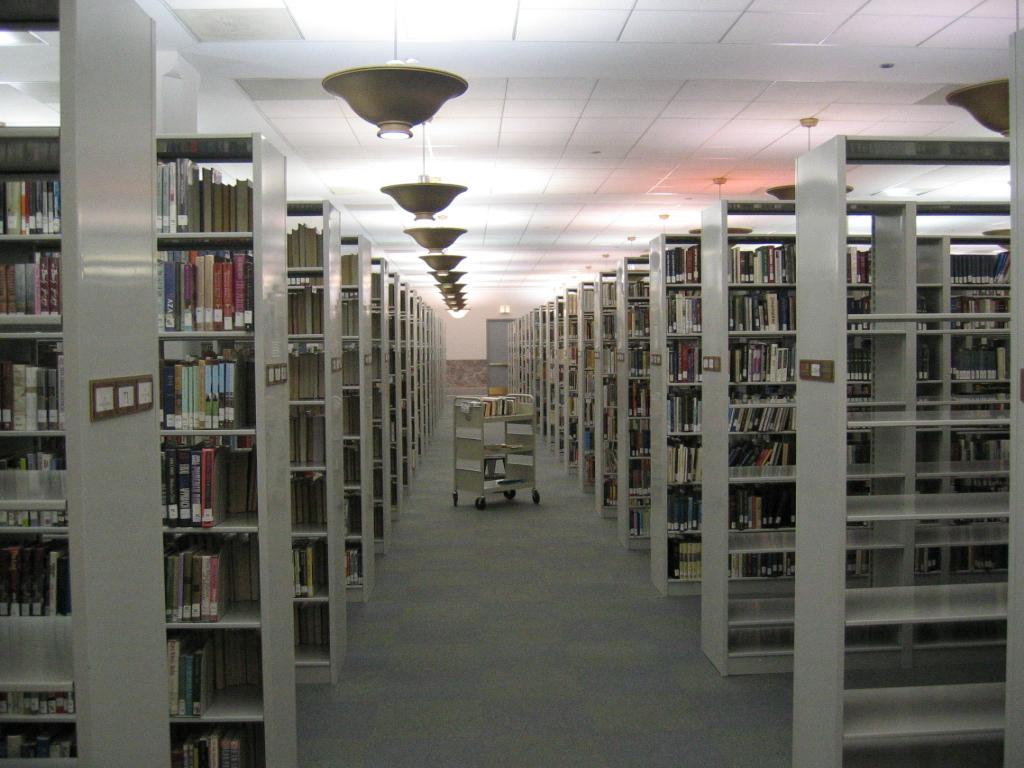 When we all were seniors in high school, we filled out the numerous applications to universities that we hoped would accept us and would one day be our home for the next four years. The Common Application made this process much easier for many students, since it allows one student to apply to several universities at once without having to print or type up several different applications. Some colleges add additional questions for applicants to just the basic ones on the normal Common Application. The ethics of one question in particular is raising some eyebrows: should universities be able to ask where a student is also applying?

While the question seems relatively harmless, and at first glance just an opportunity for admissions offices to gauge who their biggest competitors are, the question is in fact loaded. Students may feel compelled to lie to increase their chance of admission or financial aid opportunities post-admission; a similar question on the Free Application for Federal Student Aid (FAFSA, for short) has been used to deny students admission or aid, since students tend to enter their choices in their preferred order, which gives away the likelihood of a student attending a certain universities. While the ethics code of the National Association for College Admission Counseling does not allow universities to ask for a ranked order of potential choices, the phrasing of the question does not technically violate the code, but still gets the admissions offices the same type of information the banned question would. Although it is not technically unethical by the official code, does that mean they should ask it anyway?

Additionally, students are not directly told that the schools listed in order on the FAFSA are sent to the universities, and therefore the students are unknowingly providing what are typically loosely ranked potential choices. Some counselors are aware of this system of ranking used by universities and warn students, but many are not. This lends an unfair advantage to those with connections in the loop compared to those that do not know any better. Those students unaware of the use of FAFSA rankings may also be students who need the financial aid the most or perhaps are first-generation and do not have support that knows the ins and outs of the admissions system, which gives certain students an advantage over others. The information is used to offer smaller aid packages to those that are almost certainly set on attending and to those who are almost certainly not attending, in the eyes of the universities; this could create a culture in which both ends of the college admittance process are attempting to game the system. If the universities ask leading questions, some applicants may provide answers tailored to specific institutions to get what they want.

While the question seems harmless at first glance, the ethics behind it are complicated. With so much at stake, it seems unethical to ask students where else they are applying during the application process. If universities truly wanted to see which colleges they compete with, asking incoming, committed students upon acceptance would yield the same results without the grey area. Therefore, the question appears unethical, despite skirting around the code of ethics.