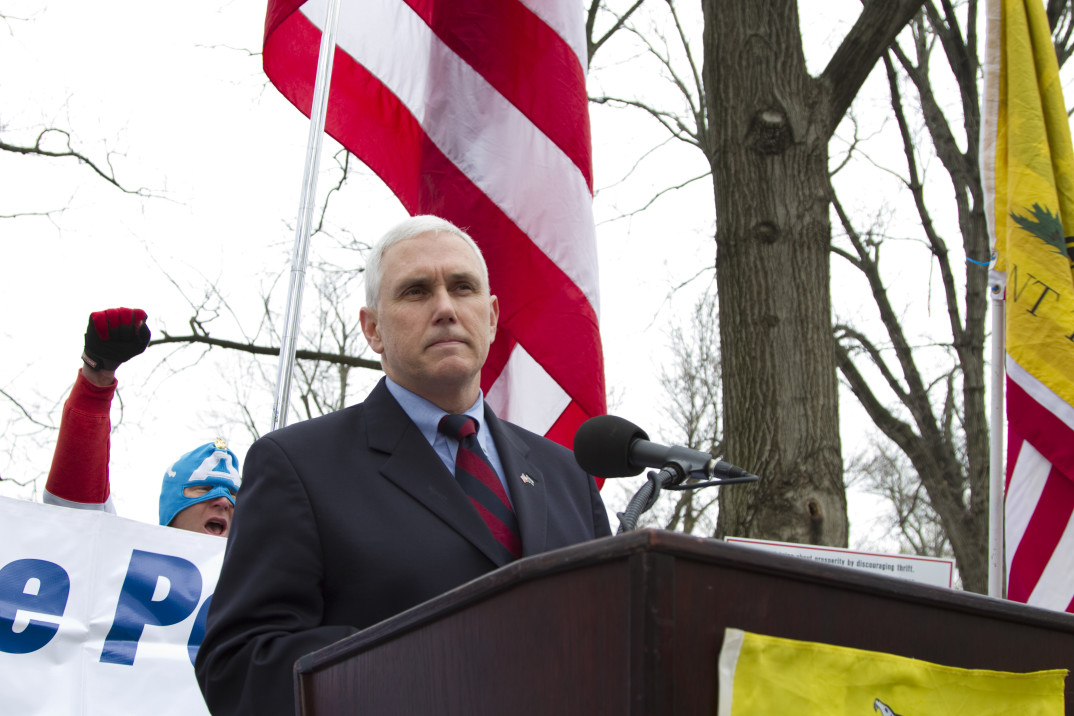 Indiana Governor Mike Pence signed ethics bill HEA 1002 this week in response to the recent unethical behavior of Rep. Eric Turner and former State Superintendent Tony Bennett. The newly signed bill is meant to require legislators to disclose investments over $5,000; the previous Indiana law required legislators to disclose investments over $10,000. This ensures that state legistlators cannot hide their significant personal finances or the lobbying activities of their families.  Along with increasing financial transparency in the state government, the bill also requires all members of the General Assembly to complete an ethics training course. Pence states that his support in the bill by saying that “the people of Indiana deserve an ethical and responsible government that efficiently and effectively serves their needs.” House Minority Leader Scott Pelath shares that one of the main goals of the bill is to strengthen “public trust” in the state government. This bill will also allow the public to see if their legislators are making financial deals that rewardtheir investments or conflict with their legislative work.

Although HEA 1002 is generally supported by both Republican and Democratic state legislators, there are of course some dissenters. Some state legislators feel as though these regulations are unnecessary, and others do not appreciate the supervising of their financial investments. However, this bill exists because of past unethical financial missing of government policies and personal finances. Maybe once all legislators complete mandatory ethics training, this bill will no longer be as crucial.

Should the Indiana public have knowledge of state legislators personal investments? Will this bill be able to prevent unethical behavior related to financial favoritism?