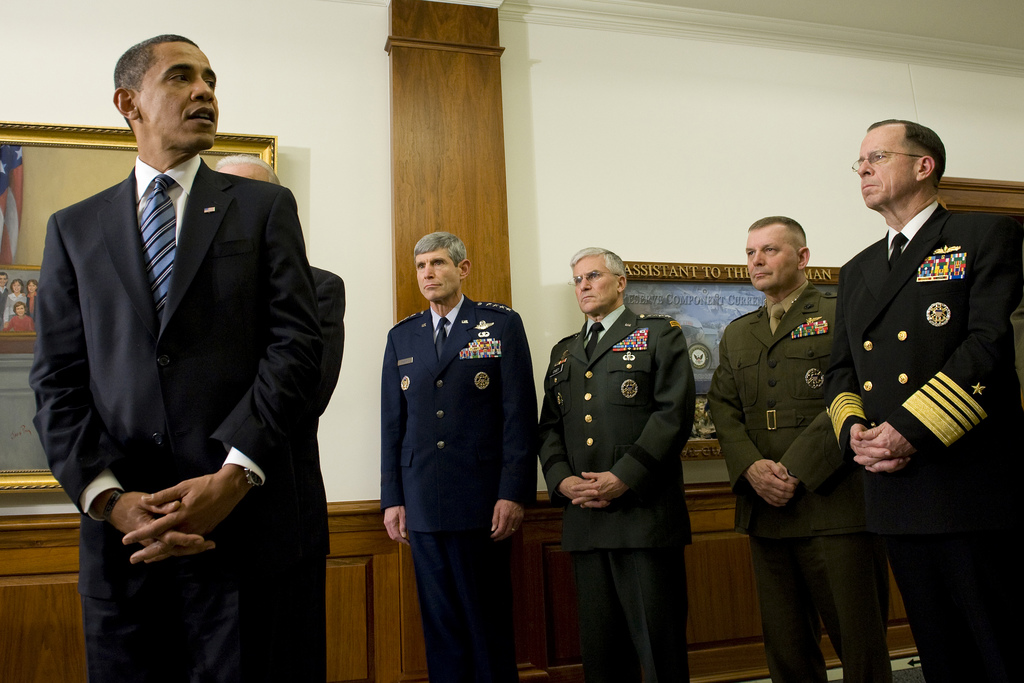 Obama visits Pentagon by The U.S. Army CC BY 2.0

On Thursday, President Obama announced that a U.S. drone strike accidentally killed one American and one Italian hostage in January. Both men were aid workers who had been held captive for a couple of years. Mr. Obama took the blame for the deaths as commander in chief, but officials stated that they did not know the hostages were present when the attacks were carried out on the al-Qaeda compound. Another American citizen, an al-Qaeda senior ranking member, was killed the same attack, and another American citizen in the senior ranks of the organization was killed in a separate attack in the same region. Officials also did not know of the presence of either American citizens at the targeted sites, and the accuracy of drone strikes is only as good as the accuracy of the intelligence. The information had remained classified until Mr. Obama ordered it to go public; Mr. Obama also has launched an investigation into the deaths of the hostages.

These killings raise numerous ethical concerns. While I have written about the ethics of drone strikes before, this specific instance raises some other concerns. Should the United States conduct drone strikes when there is the potential for hostages? Even though officials have claimed that bad intelligence resulted in their deaths, which may well be true, should the government assure with 100% certainty that no innocents are present before conducting drone strikes? Is it right to then keep the information classified from families for four months? Another angle is whether or not American citizens being involved in terrorist activities gives the United States license to kill them in drone strikes – intentional targets or not – without due process. While their alleged crimes certainly open them up to that type of retaliation, is it an ethical act of the state? There have been concerns and critiques about the Obama administration’s drone and counterterrorism policy for years, but does the accidental death of these hostages show that a policy reevaluation or shift is in order?