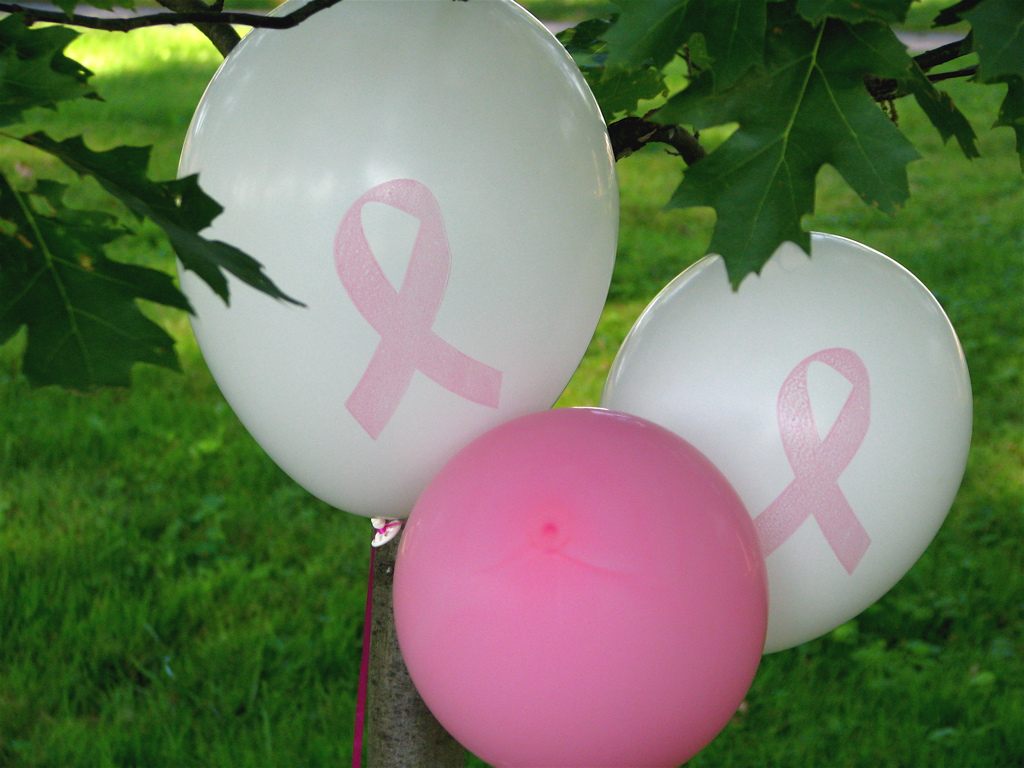 As cancer becomes increasingly prevalent in our society, cancer screening and treatment have developed into some of the most expensive and important facets of the medical world.  More and more women are faced with unfavorable results from routine mammograms.  Or so they are told.

In his article on breast cancer overtreatment, Ricardo Alonso-Zaldivar discusses the potential risks of false-positive mammogram results and how they might be addressed.  With over 4 billion dollars being spent on false-positive test results and overdiagnosis, this is an issue that has many economists wondering if the amount of money being spent is justifiable based on the amount of error produced by mammograms.  Others argue that these preventative tests are essential in combatting breast cancer by allowing women to be diagnosed as early as possible in order to increase their risk for remission and survival.

One argument is that women are being tested too early.  Women ages 40-59 are encouraged to receive routine mammograms because of the increased risk associated with this age bracket, but with many false-positive test results occurring within women ages 40-49, the U.S. Preventive Service Task Force is arguing that women should begin testing at the age of 50.  Insurance companies are faced with increased amounts of coverage needed for false-positive and overdiagnosed breast cancer patients, and as a result other Americans are also receiving increased rates based on the stress of these insurance companies.  Pushing the recommended age back ten years would arguably reduce the amount of money spent on results from faulty mammograms machines.

Many medical professionals believe that early mammograms are preferable because the earlier a woman can begin testing, the more likely a diagnosis will be made.  By pushing the recommended age back to 50, women will potentially go undiagnosed for up to ten years before seeking treatment options.  There are also vast amounts of correctly diagnosed patients that are able to begin therapies and pursue remission based on results from these same “faulty” mammogram machines.  Although false-positive test results are troubling, health professionals argue that the benefits of the machines out way the costs.

An argument from both sides of this debate is that more efficient and accurate mammogram machines need to be developed in order to eliminate the false-positive results and harmful effects of unnecessary treatment in falsely diagnosed patients.

Should the recommended age for routine mammogram testing be pushed back to 50 instead of 40?  Do the outcomes of correctly diagnosed patients out way the harmful effects of treatment for patients that receive false-positive results?  What are some possible solutions to this problem?