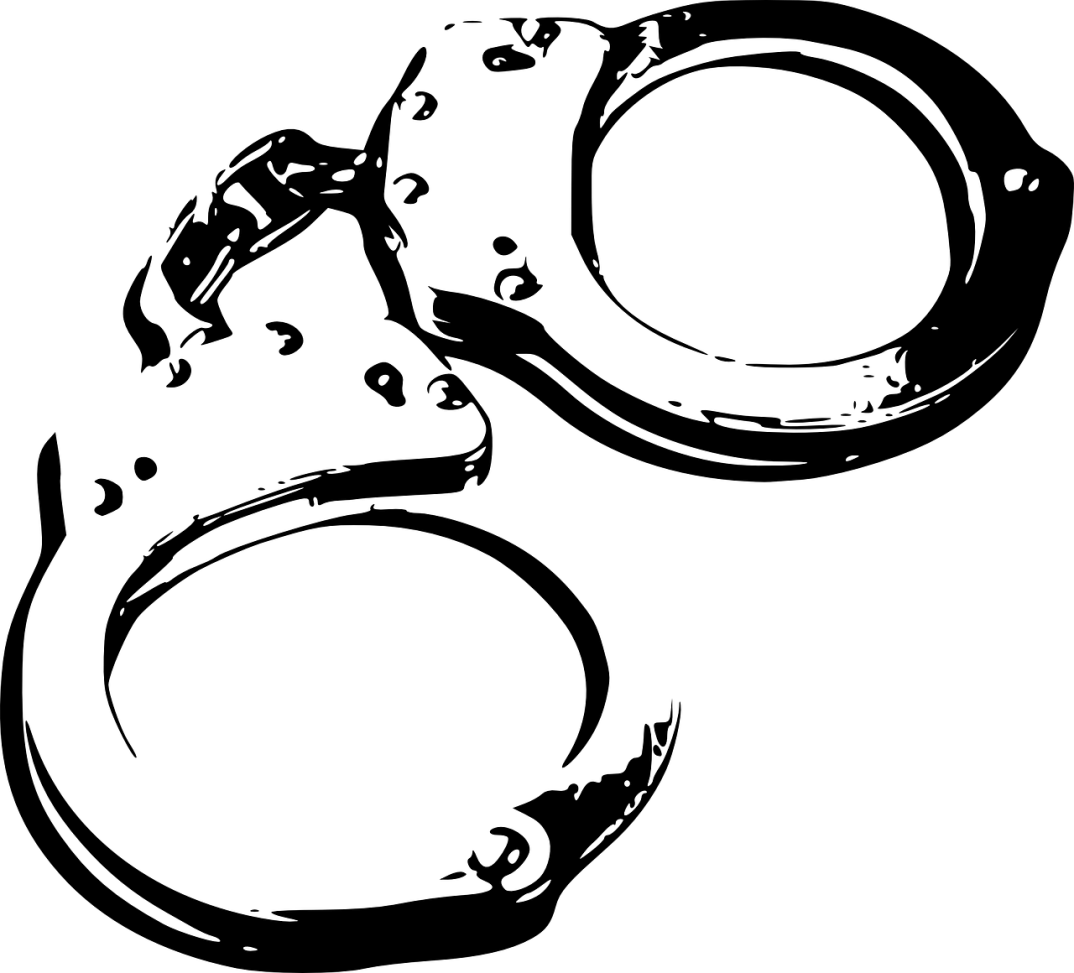 As if the Religious Freedom Restoration Act wasn’t controversial enough, Indiana is the setting for another story that hits right at the heart of social policy debates that have come to grip American politics. Purvi Patel,  from Mishawaka, IN, has just been charged with feticide and neglect of a dependent. She is the first person to be convicted and sentenced for feticide.

Her conviction could have a major role in shaping the future of abortion policy in the state of Indiana. Patel used abortion drugs she purchased online to terminate her pregnancy it its 24th week. She claims that soon after she delivered a stillborn fetus at home, and after which she sought treatment at a hospital for loss of blood. Questioned and detained at the hospital, prosecutors were ruthless in setting an example of Patel, asking for a 40-year sentence of which Patel would ultimately get 20.

This case presents a number of ethical questions that we must confront, and represents a new direction in the abortion debate. As pointed out in an article by Jessica Glenza at The Guardian, this is an entirely novel application of the feticide laws than were originally intended for the prosecution of a third party in harming an unborn child. As stated by attorney Katherine Jack, “If it’s appealed and upheld, [the conviction] basically sets a precedent that anything a pregnant woman does that could be interpreted as an attempt to terminate her pregnancy could result in criminal liability.” Also, medical experts warn that prosecuting mothers that seek medical care after these sorts of incidents could scare away others that need help because they may be afraid they will also be prosecuted.

On the other hand, Indiana prosecutors argue that Patel was guilty of murder, as a medical examiner testified that the infant was alive at the time of birth, in direct contention with a medical witness from the defense. You can read the full summary of the case from the investigating detective here.

When looking at this case we must ask ourselves, was justice served? How should these sorts of desperation abortions be handled? Should this case be viewed as murder, or woman’s choice?