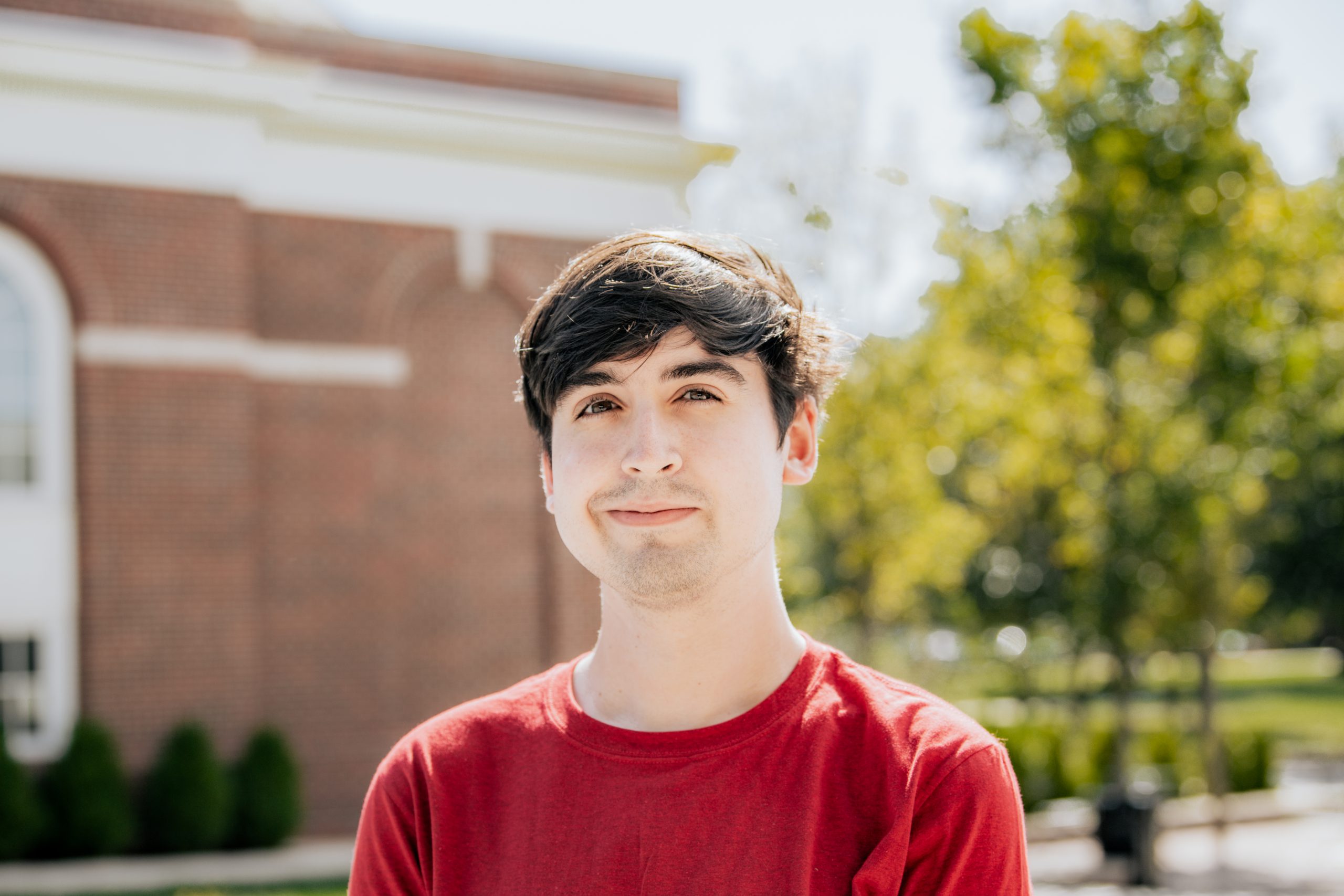 Doctor Sergio Canavero has been interested in performing head transplants since learning about Doctor Robert White’s experiment in 1970, which involved switching the heads of two different monkeys. 45 years later,  Canavero is ready to emulate the experiment using two humans instead. The procedure planned for 2017 is called head anastomosis venture, or HEAVEN and involves severing the spinal cords of one individual with a diseased body and one brain dead individual and reconnecting the spinal cords of the healthy head to the healthy body. The surgery may be more aptly described as a body transplant.

After hearing about Canavero’s idea, a terminally ill Russian man has stepped forward as a volunteer for the surgery. Suffering from a type of muscle atrophy called Werdnig-Hoffman, Valery Spiridonov sees HEAVEN as his only chance for a better and longer life. Spiridonov and Canavero speak often about the upcoming procedure and will be attending a conference this summer to speak about the plans for the groundbreaking surgery. Although both doctor and patient are excited about HEAVEN, other doctors describe the procedure as more hellish. Doctor Hunt Batjer likens the potential outcomes as “worse than death”. Because this procedure has never been done before, there are obviously risks, however; Spiridonov and Canavero remain confident.

The work of Canavero  has already become a source of controversy within the field of neuroscience and now within the greater world population. HEAVEN raises many ethical questions: is it worth it to save one person with a whole new body or distribute the organs to many others? Will major transplants be used in cosmetic procedures (ex. an overnight individual requesting a whole new body)? Does a new body change the identity of the individual?