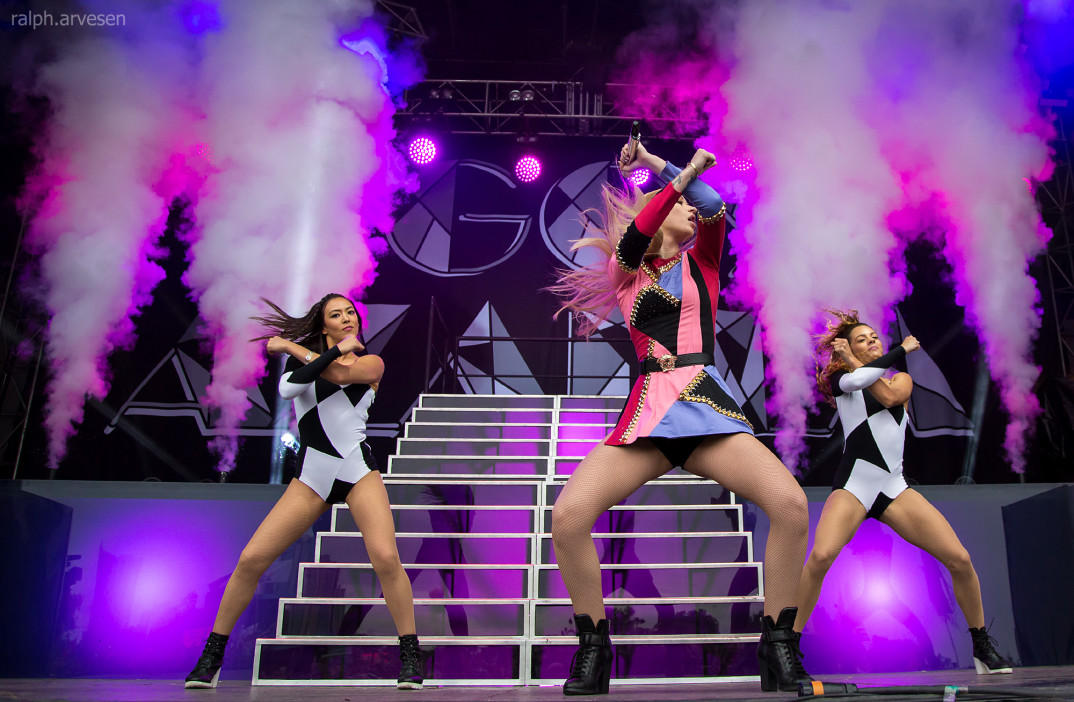 Cultural appropriation is when a dominant group adapts the customs of a minority group and tries to trademark them as their own in an effort to be edgy and/or to use them to propagate stereotypes about that minority group. A popular example of this is Miley Cyrus’s infamous use of the dance style “twerking”, which has origins in many traditional African dances but is now commercialized to be part of her image. Because of this, it is now popularly conceived to be sexual, “ghetto”, and trashy, when initially it was “a cultural expression of joy”.

Hunger Games’ star Amandla Steinberg recently released a video titled “Don’t Cash Crop My Cornrows” that tackled the issue of cultural appropriation and the line between this and cultural exchange. This video has been the topic of much debate, particularly concerning why cultural appropriation is offensive to those whose cultures are being adopted. Steinberg discusses many examples where white rappers and performers (here she references Iggy Azalea, Miley Cyrus, and Katy Perry) have adopted elements of black culture into their own image. She ties her argument together by asking “What would America be like if we loved black people as much as we love black culture?”

Steinberg’s frustration does not come from the fact that certain cultural customs are becoming more widespread and are being adopted into the mainstream media culture. Rather, it is due to the lack of knowledge and attention given to the origin of the trend and the importance it holds to the culture by which it was created. If everyone were to consider the cultural significance of certain styles of dance, dress, hair, language, etc. before incorporating them into one’s own image, cultural appropriation would be less unchecked. This respect for other cultures creates an atmosphere that encourages cultural exchange, where customs are shared with knowledge of the significance behind them. Hopefully this would create an awareness of how to appropriately adopt a style without mocking it, or demeaning it, especially at a time when everything published online is fair game to comedic interpretation.

This is such a difficult discussion because in a “melting pot” like the United States, it is nearly impossible to create an image that doesn’t draw on elements from the various cultures we were surrounded by growing up, and are now surrounded by online. And there is nothing inherently wrong with appreciating or identifying with another culture and wanting to emulate it in some way. However, exchange becomes appropriation when it is done in jest or for the sake of branding. It does not seem ethical to dismiss another culture’s custom until it is made mainstream, and then to only accept the new, twisted version of that cultural feature.