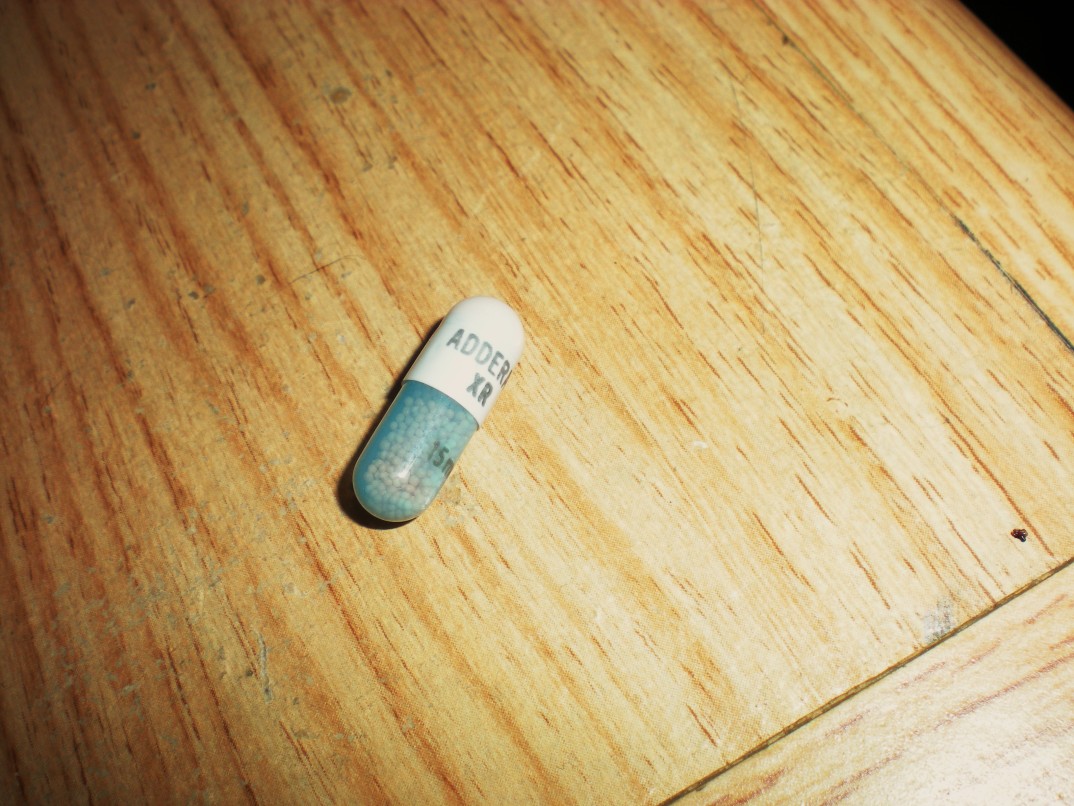 The rampant use of study drugs on college campuses has been the cause of extensive debate for some time now. It has become increasingly easy to acquire a prescription, and to then sell it cheaply to other students. Study drugs such as Adderall and Vyvanse have become hard to regulate and as a result, the industry has become largely student-run. Because it has become so easy to access certain study drugs, the ethics of this issue do not lie in its legality, but rather in its affordability and effects.

One of the greatest arguments against the widespread use of study drugs is the unfair advantage that those with higher economic statuses enjoy because they can afford to illegally buy the drugs and/or they have a greater chance of acquiring a prescription from a private family doctor, for instance. Money greatly unevens the playing field by making the study drugs more accessible to some than others. This angers many people who claim that those that can afford to acquire performance enhancers in any way also already have a better chance of being accepted into their college of choice, so they’re in fact two steps ahead rather than just one. Additionally, those who are willing to experiment with “mind-altering” drugs are also much more likely to take them and benefit from them than those that choose to be responsible, or can’t take them due to health risks.

The issue of cheating is also a big concern because rather than putting in time, effort, and dedication to finish an assignment, one can just take the pill, sit down, and power through. In a society where hard work is highly regarded, the option to achieve the result without really earning it is appalling to some. But the race for college acceptances and scholarships has become so competitive that for some it’s unrealistic to attempt to finish all their work and do it well without aid. But don’t tutors also increase one’s performance at an even higher cost than most study drugs? And what about the SAT prep classes that can cost anywhere from a few hundred to a thousand dollars? If the issue is that some are able to afford performance enhancers and some aren’t, then doesn’t this issue spread beyond prescription pills to tutoring and access to technology?

An interesting counter to these arguments is the claim that Adderall actually helps level the playing field. By doing away with procrastination and distraction, the students are left with their best study selves. If everyone in a room took the same drug in comparable doses according to their neurochemistry, then after taking the drugs, those that still excel past others are doing so because they are ultimately more intelligent or more capable in that area than everyone else. One is not “altered” on the drug, and so is not capable of doing something while using the drug that they are incapable of while not using the drug, sans being able to focus.

A new, legal study drug called Neurofuse has recently hit the market and offers all the benefits of Adderall but with naturals ingredients. The legality of the supplement and its low cost make it much more accessible to all, and it claims to also diminish any health risks posed by Adderall because it does not increase your heart rate. Is this a more ethical option than the abuse of study drugs? While checking the boxes of safety and accessibility, Neurofuse still offers a great advantage to those willing to try it who are not afraid of the risks a new drug can pose to one’s health.

Which argument do you agree with? Does Neurofuse offer all the benefits of Adderall but in an ethical manner? And is Neurofuse the equivalent of an energy drink or is it just as unethical as the illegal use of prescribed study drugs?