Who Should Get The Winnings in a Casino Error? 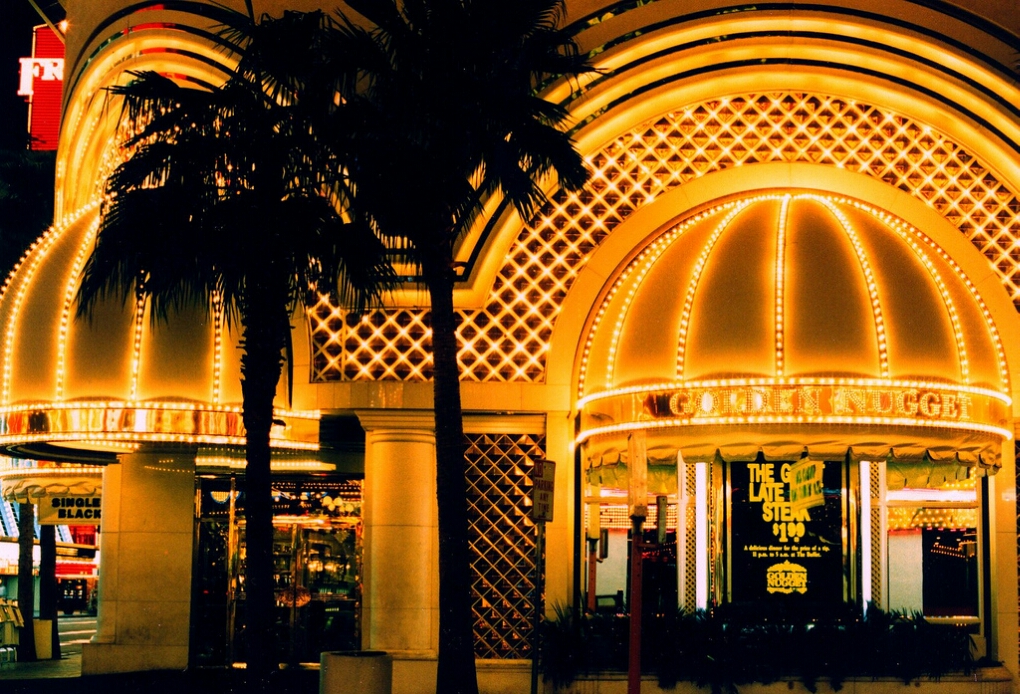 A judge recently ruled that gamblers need to return the $1.5 million they won at a casino from games that used unshuffled decks.

The gamblers are appealing and asking a judge to let them keep their winnings.

It raises an interesting question as to whether a casino is entitled to a refund of winnings if the winnings are a result of an error or mistake on their end. As the claimants contend, this could put a chilling effect on any jackpot. No winning is a guaranteed winning if casinos can sue people years later to get the winnings back, even in cases where the winners are not at fault for the error that caused the winning.

The specifics of this particular case are even more interesting, and one might argue that the persons are not entitled because they are at least a little to blame. According to this article, the gamblers recognized the odd patterns that favored them and immediately upped their betting from $10 to $5000. They won 41 hands straight, so they clearly had evidence that there was a mistake and that the decks were fixed.

That raises a second interesting moral issue. To what extent are gamblers obliged to disclose when it seems like there is an error on the casino’s part that is giving the gambler an advantage? One might argue that part of the skill of gambling is recognizing a flaw in the game play of the opponent and exploiting it until they catch it. For example, if a blackjack dealer is playing poorly and is playing the hands in a way that the gambler knows the casino wouldn’t want the dealer to play them – you might think that this is the casino’s problem. It’s the casinos job to ensure that the games are played the way they want them to be played, and part of the risk on their end in the gambling industry is losing money when smart players see that the games they’re playing are being played in a way that disadvantages the casino.

However, one might think that the casinos have some rights in cases where their dealers or (in the above case) the card manufacturing companies are grossly negligent and result in playing a game that is, by the state’s own standards, an illegal game.

What do you think? Should the Golden Nugget casino get their winnings back? Under what circumstances are gamblers obliged (if at all) to not play a game that they know has given them an advantage over the house?