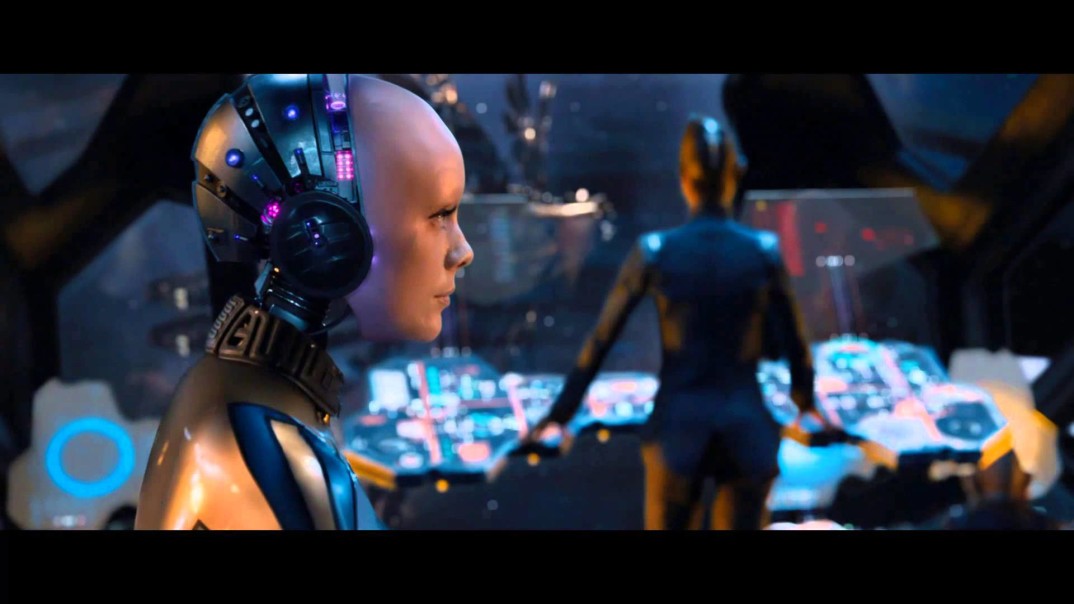 Though overwhelmingly panned in reviews (a critic from The Observer called it “utter nonsense”), Jupiter Rising was a remarkably thought-provoking film. For all of its excess, it raised some good ethical questions.

The movie’s plot is a little outlandish when considered objectively, but I forgave many of its faults because it managed to point out social issues, even in its own highly stylized form. The main conceit is that humans have existed for over a billion years, colonizing various planets and then using them as sources of genetic farming material. Every so often, these omnipotent space-people harvest these colonized planets (of which Earth is one) for the genetic material (killing the sources — genocide), granting themselves eternal youth, and therefore eternity itself. Already, some issues arise. This harvesting process is a primary industry of the space civilization, and the Earth is their next target.

Meanwhile, the protagonist is a relatively normal Russian-immigrant girl named Jupiter. She and her family work as cleaning ladies. Though Jupiter doesn’t enjoy the work, she does it for the sake of her family. A lot of rather insane things happen very quickly after this introduction, and soon enough Jupiter is whisked away by a mysterious space-stranger and finds out that she is the genetic reoccurrence (or rather, reincarnation) of the dead matriarch of a particularly vicious aristocratic family. With this comes ownership of the Earth as part of her inheritance.

Until this point, Jupiter seems like the typical action movie heroine, feisty in personality but unfortunately passive in action. Now, as she is introduced into this new world of insane intergalactic politics, she has to make her own choices. The film manages to pass the Bechdel test with the conversation between Jupiter and the aristocratic sister, and it’s here the audience discovers the moral degradation of this futuristic society. The use of humans as genetic livestock draws disturbing parallels between either our own farming techniques or eugenics.

Jupiter’s journey includes a bizarre bureaucratic montage in which she tries to gain citizenship in the intergalactic society, and the film satirizes governments everywhere with the slow, inefficient, and counterproductive service Jupiter receives.

After a narrow scrape with the younger brother of the devious family (who tries to ensnare her by saying he’s against the genetic harvesting while simultaneously having a huge stake in the industry), she’s caught by the eldest brother, who wants to take the Earth for himself. He forces her to choose between the lives of her family (captured while Jupiter was having her own adventures) and the entire planet. Even as a viewer, it’s hard to know what she should choose — the planet (and the lives of everyone on it) is more morally favorable, but how does one refuse one’s family? Jupiter wrestles with the dilemma as the fate of her world rests on her shoulders. Ultimately, she chooses the many instead of the few, but because Jupiter Ascending was at its heart a scifi action movie, there’s a huge battle scene, her family is rescued, and all ends well.

It’s not the best movie I’ve ever seen, or the most thought-provoking, but I was impressed with the moral complexities of Jupiter’s choices — she navigates her way through a confusing new world and still follows her own moral compass. No matter its flaws, Jupiter Ascending was a fun entrance into more philosophical realms.