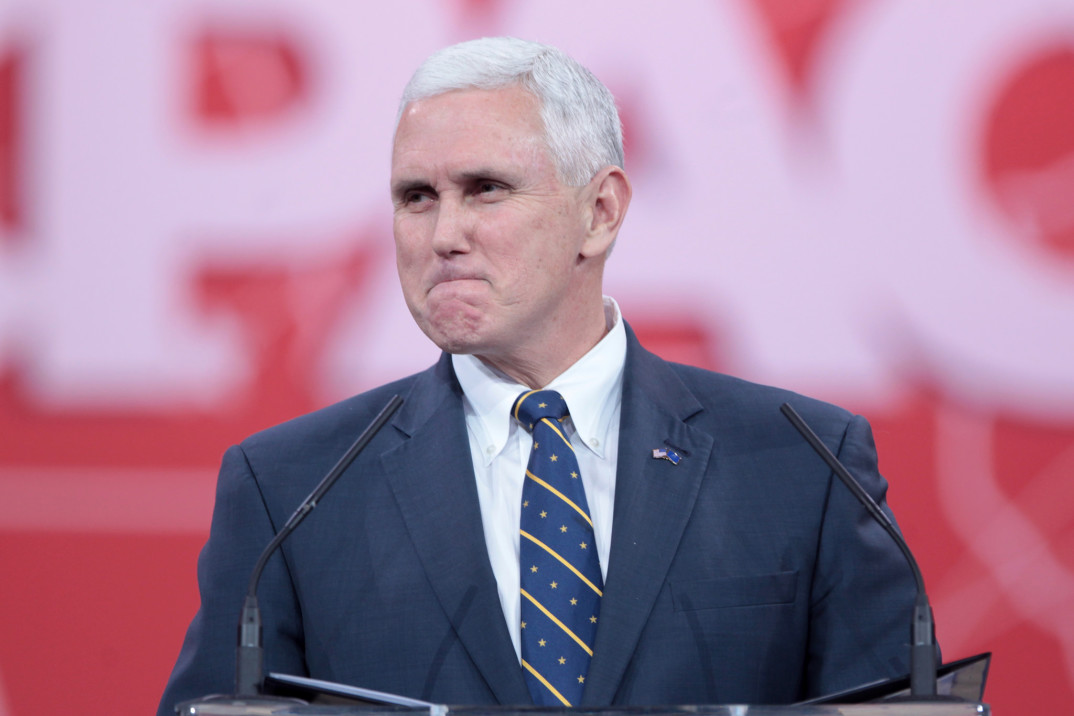 State Senate Bill 101, recently signed into law by Indiana Governor Mike Pence, has not just Indiana, but the entire nation up in arms. Also known as the Religious Freedom Restoration Act, it proposes to equally protect everyone’s religious beliefs. Supporters have compared it to a bill that grounded a ruling which allowed a Muslim prisoner to keep his beard (part of the religious code of his sect), as it was not a security concern.

In a nutshell, the bill states that unless the government has a compelling interest, they will be unable to restrict someone from acting according to their religious convictions in the workplace. For instance, a Catholic could wear the ashes on their forehead from Ash Wednesd, a pro-life nurse would not be legally required to assist in an abortion, and a dress code banning hats at the office can’t stop an Orthodox Jew from wearing his yarmulke to work.

Where the problem lies, for some, is in how broad the law is. An example that has been in the news is the issue of LGBQT rights. Those who oppose the bill state that it gives government support to discrimination. If your religion tells you homosexuality is an abomination, the law could potentially allow you to ban them from your business. Some of the opposition see this bill as an attempt to push back against recent battles won in the area of gay rights, though the Governor and state legislators claim that is not the case.

Regardless, it has been viewed by some as a nod and a wink to bigoted groups, even called a “license to discriminate” which is ironic, given the purported intent of treating all religious claims equally under the law. This isn’t just an issue for LGBQT persons, though. If a Christian firefighter believes Muslims are evil, he might not be required to assist in putting out a burning mosque; a Jewish business owner could ban all non-Jewish clients; a doctor could refuse to prescribe birth control, give vaccinations, or perform an abortion in a life-threatening pregnancy, and so on. Anyone who believes in something different than you now might now have legal ground on which they can discriminate, or this law might give religious people the ability to live more freely according to their moral code and beliefs.

Others argue that this fear is misplaced on the grounds that these other groups are a protected class and that, to date, similar laws have not been successful in defending discrimination.