Lying in the Military 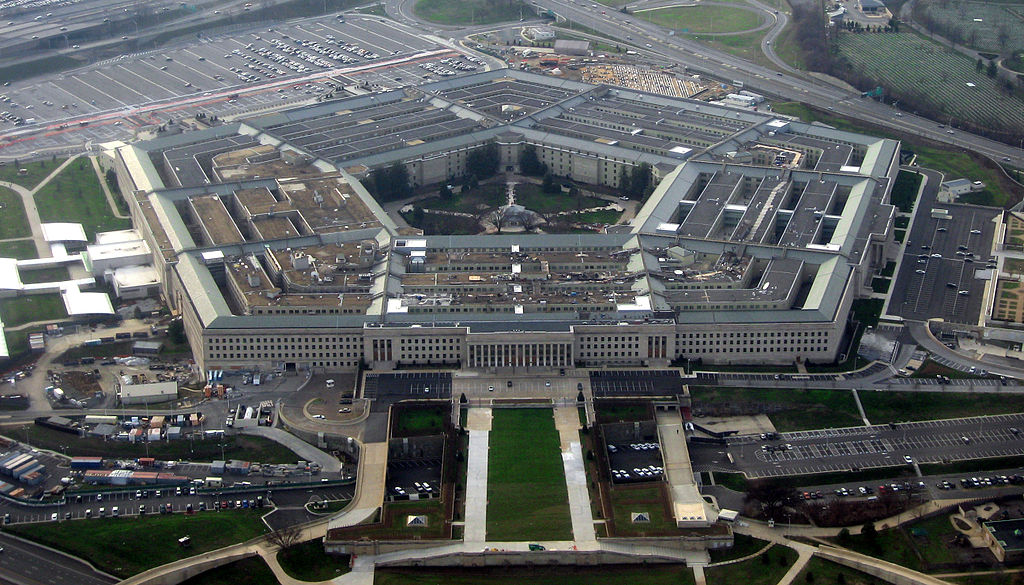 The Pentagon January 2008 by David B. Gleason CC BY-SA 2.0 via Wikimedia Commons

A new study conducted by the U.S. Army War College has found that U.S. Army officers regularly lie, and that the Pentagon is fully aware of that behavior.  Former Defense Secretary Chuck Hagel expressed concern about ethical behavior within the military prior to stepping down on Tuesday. This new study has found that the U.S. Army is “rife with ‘dishonesty and deception.'” This does not apply just to the senior officers, but to all levels of military members.

This raises some serious concerns. While in certain cases, senior military officials lying can be justified – for example, if they are truly protecting national security interests and dissuading an imminent threat – lying should not be happening frequently. However, the fact that Hagel was worried about an “ethical breakdown” in the military and even sent an memo to senior officers emphasizing the need for ethical behavior and honesty means that the lies extend far beyond those of national security interests. The study has found that lying is widely accepted and common, and that many forms are simply filled out dishonestly in order to make the bureaucracy move more quickly and make the workload easier. Officers are becoming “ethically numb,” the study claims. This seems completely valid in wake of numerous ethical investigations of the military, including a scandal involved cheating nuclear missiles officers last year and a fraud and bribery scandal in the Navy.

The military is supposed to be a trusted institution, and the fact that they have been shown to continually lie is detrimental to their integrity and the confidence citizens have in them. Junior officers who are trained by senior officers that lying is acceptable will continue to train the new batch of officers in that manner, perpetuating the culture of deceit. While it may be tempting to lie to save time on paperwork, a culture that operates on lies is unhealthy for the country and for the institution.