What the Government Can See and No More? 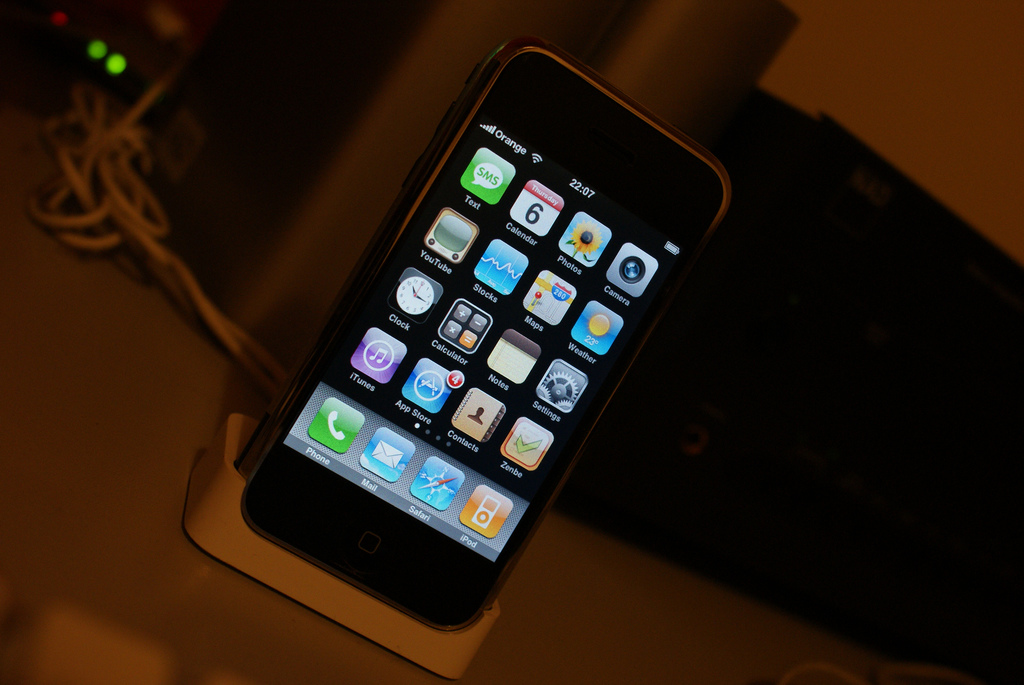 If the government can’t see it, should you be allowed to communicate with it? British Prime Minister David Cameron said Monday that if he is reelected, his Parliament will draft a bill that bans messaging applications that encrypt data so that the government cannot view it. Certain messaging applications’ style of encryption makes it difficult to access, even if the government has a warrant or a subpoena. This include applications like iMessage, Snapchat, Google Hangouts, Skype, and WhatsApp. Wireless companies and service providers would be asked to provide more information about their customers to the government, and then banned if they do not cooperate.

In an age when many terrorist acts come from individuals that have been radicalized online, Prime Minister Cameron cites security as a reason for his call for a ban. Many countries have banned companies that do not provide customer communications to the government – but usually it’s more totalitarian governments, like China and Saudi Arabia. After the Paris attacks, Western countries are becoming more concerned. The scope of government surveillance has been up for debate in the United States for years as well. But should the government be able to view every online communication you have? Is it right for a government to have access to all modes of communication between its citizens? Should there be no private online communications in the name of security? Is it also right to make messages impossible to access even with warrants or subpoenas?