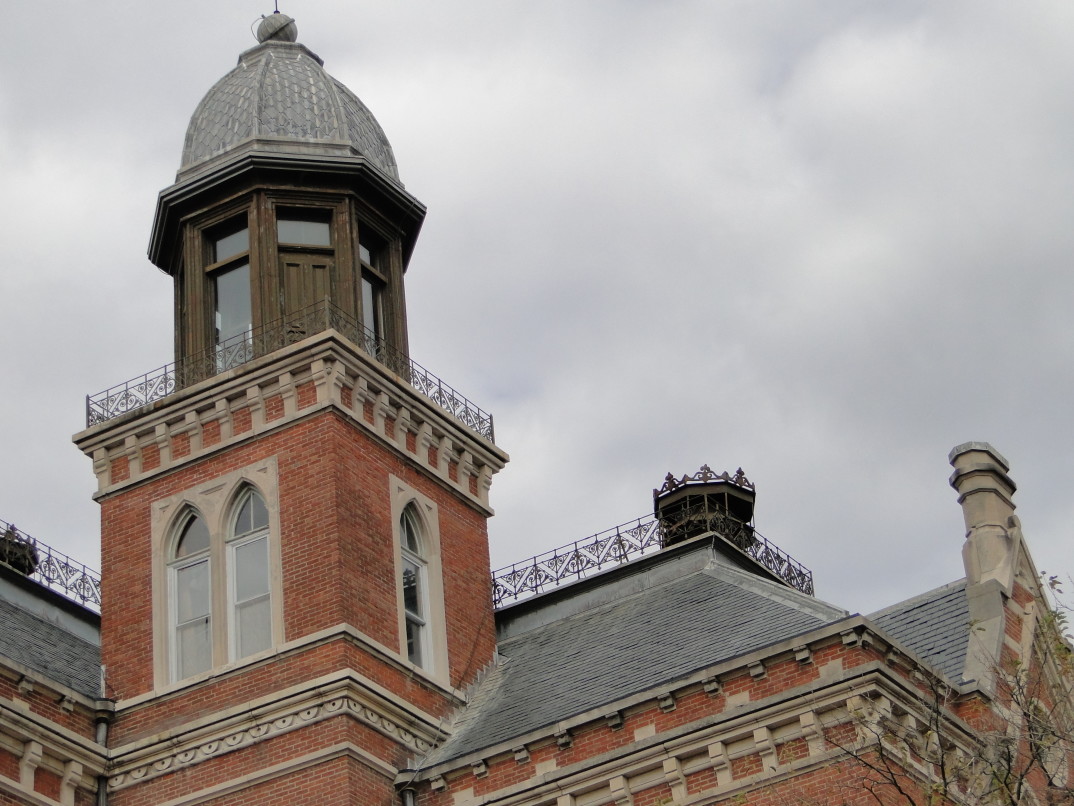 The other day, I took a test. It didn’t take long, just a few keystrokes and some flashing images on a computer screen. Fifteen minutes later, my results suggested something that I was dreading: I may be a racist.

Subconsciously, at least. I found this out by taking the Implicit Association Test, an exercise run by Project Implicit. After being presented with a series of images of dark-skinned and light-skinned faces, the survey asked me to quickly sort them into two groups: one with positive adjectives, like “beautiful” and “kind,” and one with negative words like “hostile” or “deceitful.” Based on my response times to each face, the test then calculated any implicit bias present in my answers.

At first, I didn’t see the need to take such a survey. I certainly didn’t consider myself a racist; I had been working to be a better ally to marginalized students practically since I arrived on campus. Yet still I was faced with the same results – I am more likely to subconsciously associate a white face with positive characteristics than a black one.

While there are questions of the IAT’s effectiveness, its results suggest just how significant implicit bias can be. It’s an uncomfortable truth, and one that I can better address now that I am aware of it. But it is a truth, nonetheless. The same can be said of the personal experiences bravely shared on Wednesday by those who continue to be marginalized at DePauw. Such truths make up the reality that, now more than ever, we as a campus need to face.

And most importantly, we must face the indisputable truth that, for many in our community, the DePauw experience is not one of uncommon success, but commonplace marginalization.

As uncomfortable as these truths are, they are anything but immutable. It is certainly within our power to begin healing our broken community. But we cannot fix what we refuse to acknowledge.

It’s time to face the facts. Yes, we have a problem. Quite a few, in fact. They aren’t problems that will solve themselves through miraculous “winds of change,” but through the hard work of those willing to admit our faults and work to correct them.

Such work isn’t easy, but the results of our campus climate are clear. We can no longer tolerate those who tell these individuals to put up or shut up, or to transfer somewhere else. Nor can we consider discussions about these issues optional, while programming on bystander intervention and alcohol training is mandatory for every student.

We must be unyielding in approaching these issues, for anything less than a wholehearted commitment to improving DePauw’s racist environment is only another slap in the face to those who have worked so hard and endured so much to make their voices heard.