Ebola in the News 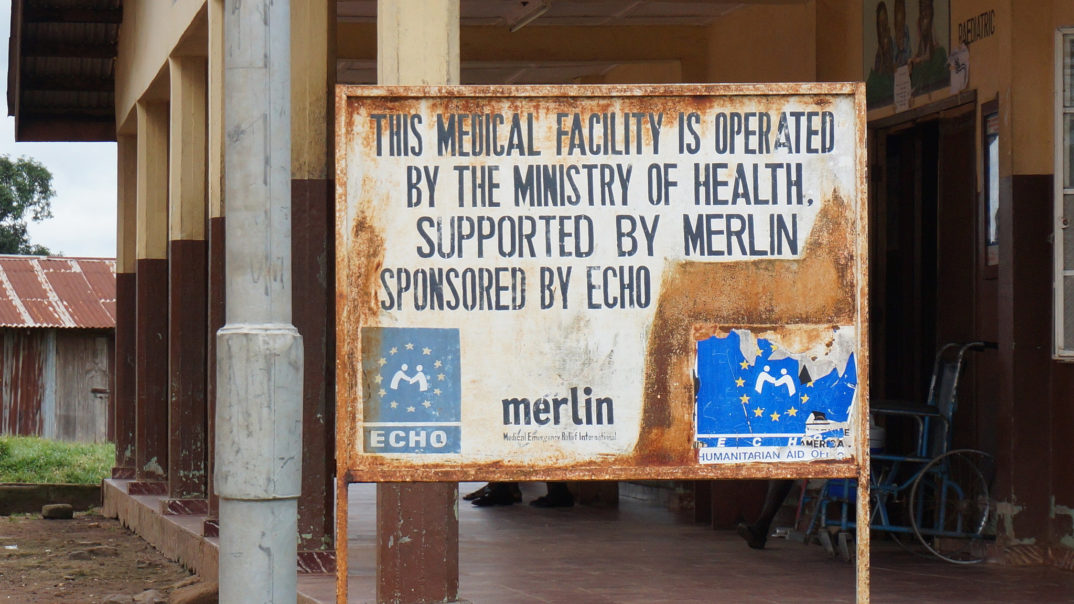 Although the American news coverage has dropped off significantly, the death toll in the Ebola epidemic in West Africa continues to rise. It is currently approaching 10,000 victims, and 6/10 of the people currently suffering from the disease will likely die. Over 8,000 people have died and over 20,000 have been infected. The news cycle has moved on, however, now that the disease has left American shores. While people in the United States were suffering from the disease, fear was high about an epidemic breaking out in America; the news took advantage of that. But with the disease remaining containing in West Africa and no current cases in America, interest has waned and so has reporting.

While the news cycle has to eventually move on, is it ethical to only report on a issue that remains just as dire as before just because no one in the US is infected? A Scottish nurse is in critical condition in the UK, but that remains largely unreported. Vaccines are set to be tested on the frontline. While there are still news stories, the public interest has nearly ceased. Numbers of ebola-related searches have dropped to levels equivalent to that of July 2014, when Americans barely knew about the epidemic. Because of the lack of reporting, many people could be under the impression that the crisis is diminishing, when really not much has changed and it remains an international health crisis. Due to the lack of American cases, fear of Ebola has dropped, meaning that reporting has dropped as well. People only listen when they are afraid, but fear breeds incorrect information, which destroys the potential to educate the public on an issue.

Is it ethical to stop reporting on an issue because it no longer creates fear in the minds of the audience? Should news only report things that directly affect the audience? Is it right to instill fear when it can potentially breed misinformation to the general public?