“My Beautiful Failure” and Competition in Higher Education 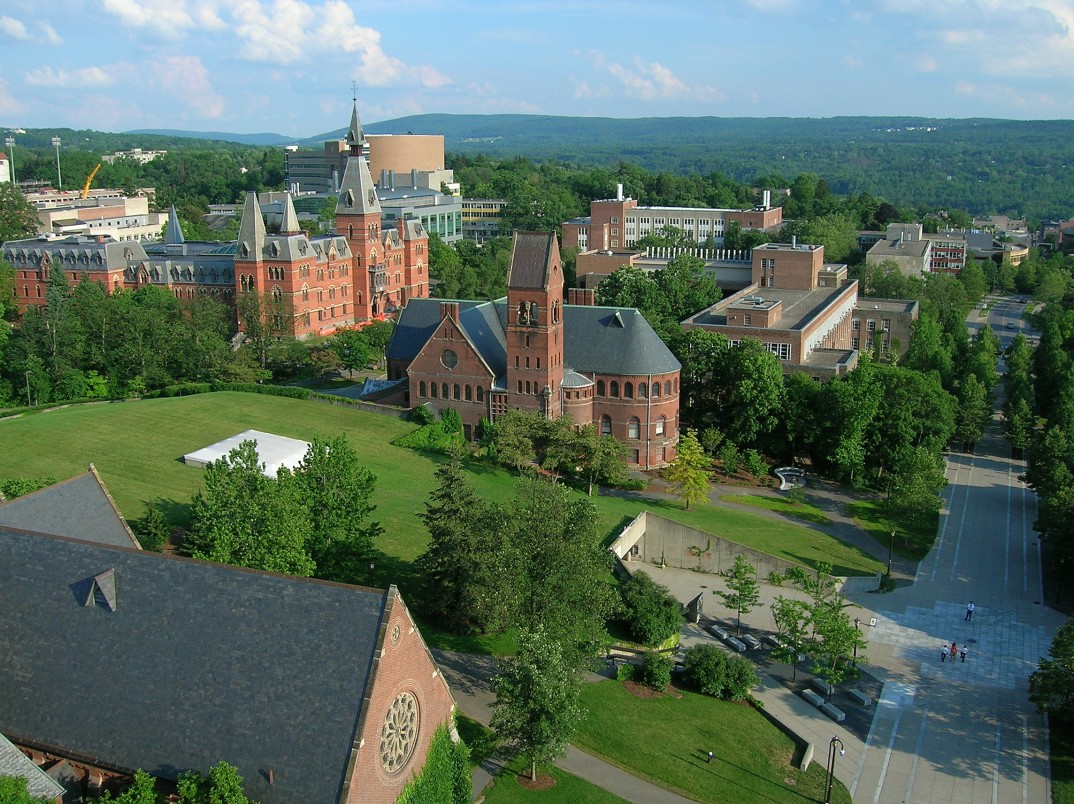 Continued education, especially college, has long been seen as a positive and transformative experience, changing those who enroll and readying them for the world after graduation. But what happens when unhealthy competition enters the mix?

Columnist and mother Lucy Clark knows all too well. In her piece, strikingly titled, “My daughter, my beautiful failure,”  Clark details just how damaging a competitive and results-driven atmosphere was for her daughter, who struggled to graduate high school. Contrary to popular narratives, though, Clark argues that this is hardly a personal failure, but in part the result of an educational system focused on winners and losers, where personal achievement and class rank dictate the behavior of those involved.

Her perspective is heartbreaking at times, more so because of how common it is. Many college students are likely acquainted with the anxiety that such constant academic and career-focused competition may bring. From the Common App to the college classroom, prominent on students’ minds is the need to find a career, to succeed after graduation and make their education worth the investment. And, as Clark’s perspective shows, this sense of competition can be particularly damaging.

This is a perspective rarely heard and even more rarely considered. Yet, even for those without disabilities, it would appear that people are catching on to the dangers of the competitive learning environment. In an article for The New Republic, author and former Yale professor William Deresiewicz details how, even at the nation’s top institutions, the educations students are receiving leave them entitled and focused on competing to be the best, all at the cost of intellectual curiosity.

The competitive and selective atmosphere of these institutions, Deresiewicz says, are anything but conducive to a learning environment. To the contrary, they produce “toxic levels of fear, anxiety, and depression, of emptiness and aimlessness and isolation,” with students constantly more concerned about making the grade and building their resume than actually learning. For such students, the prospect of even minor failure stymies intellectual curiosity, leading to a comparatively superficial educational experience.

Deresiewicz’s article leaves some, particularly those at liberal arts institutions like the schools that he compliments, with a certain degree of comfort. But it may not even be that simple. Some, such as Slate‘s Osita Nwanevu, argue that this problem transcends the Ivy Leagues, and that our very mindset about the role of higher education is producing a competitive and ultimately unfulfilling atmosphere. Nwanevu says that  such a mindset encourages students to apply to top-ranked colleges in search of personal transformation and, “when their experiences underwhelm… they will indeed leave college “anxious, timid, and lost,” believing that they’ve missed out on a chance at intellectual development.”

It is this misconception of college as a transformative space, she goes on to say, that leads so many to graduate feeling unprepared for the world and unsatisfied with their education. In such an environment, it is no wonder that seemingly unhealthy amounts of competition, and in turn anxiety and near-existential dread, can take root and thrive.

So where does the problem in the higher education system lie? What can we do to fight the pervasive sense of anxiety and constant competitiveness that is common across our campuses? How do we reconcile this fight with the increasing demand that a college degree be “worth the money?” And how do we do so while maintaining the value of higher education, especially when it’s possible that it may not be a transformative experience at all?