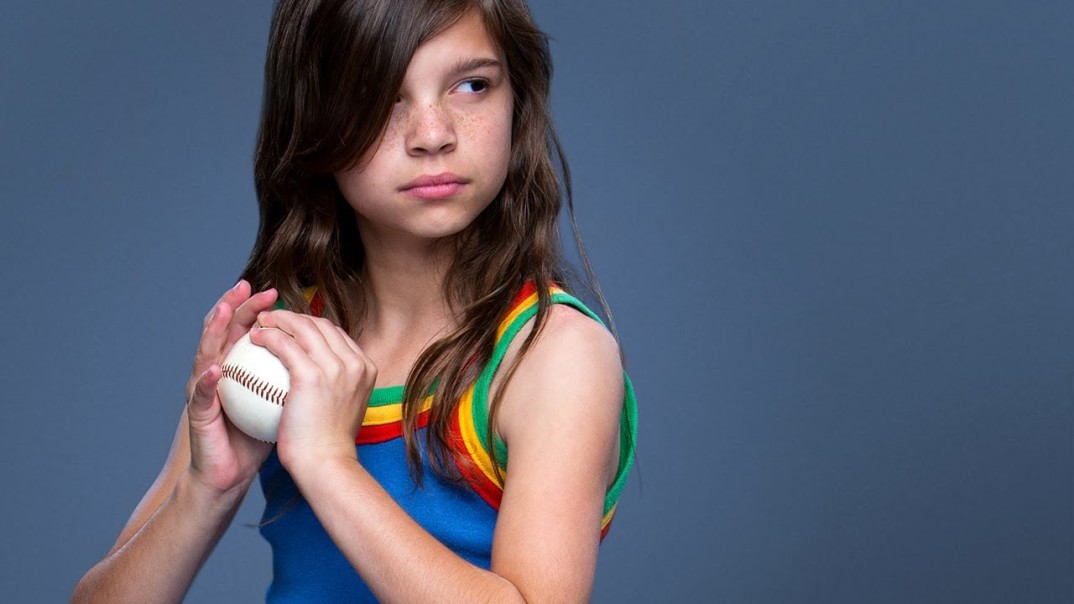 We have all heard it before: the kid out on the baseball field shouts, “you hit like a girl.” Adults do it too. In fact, just last fall my sister’s soccer coach yelled to his son, “you’re running like a girl,” upsetting many parents in the crowd. To many, to be “like a girl” means to be, somehow, less.

In one of their most recent ad campaigns Always, a feminine products company, is raising awareness about the connotations attached with the phrase, “like a girl.” We often subconsciously assume that to be “like a girl” is to be weak, victimized and, ultimately, incapable. These systems of belief are imbedded in a culture where young girls are taught to believe these things about themselves. It becomes a self-fulfilling prophecy, often reinforced by peers, parents and mentors.

The attached clip speaks to this reality. The video begins by asking a group of post-pubescent individuals to run, throw and fight “like a girl.” As expected, their gestures reflect fragility. When asked, “so, do you think you just insulted your sister?” one of the boys responds, “No, I mean, I insulted girls but not my sister.” These responses prompt the question, “When did doing something ‘like a girl’ become an insult?”

The video goes on to portray a group of pre-pubescent kids acting out what it means to run, throw and fight “like a girl.” Their responses reflect strength and agility, demonstrating the ways in which during puberty, female-bodied individuals’ self-concepts change to fit societal standards of femininity.

To tell someone they act “like a girl” is much more than a comment. It reflects a much greater societal understanding of womanhood, or lack thereof. With age, the gender perceptions that inform these comments manifest into abuse. Seemingly harmless phrases can come to mean catcalling, sexual abuse, misogyny and silencing.

The responsibility to recontextualize what it means to do something ‘like a girl’ lies on anyone who has ever used the expression. Rather than going unheard, the phrase has the potential to emerge as empowering.