Is Envy Always Malicious? (Part One) 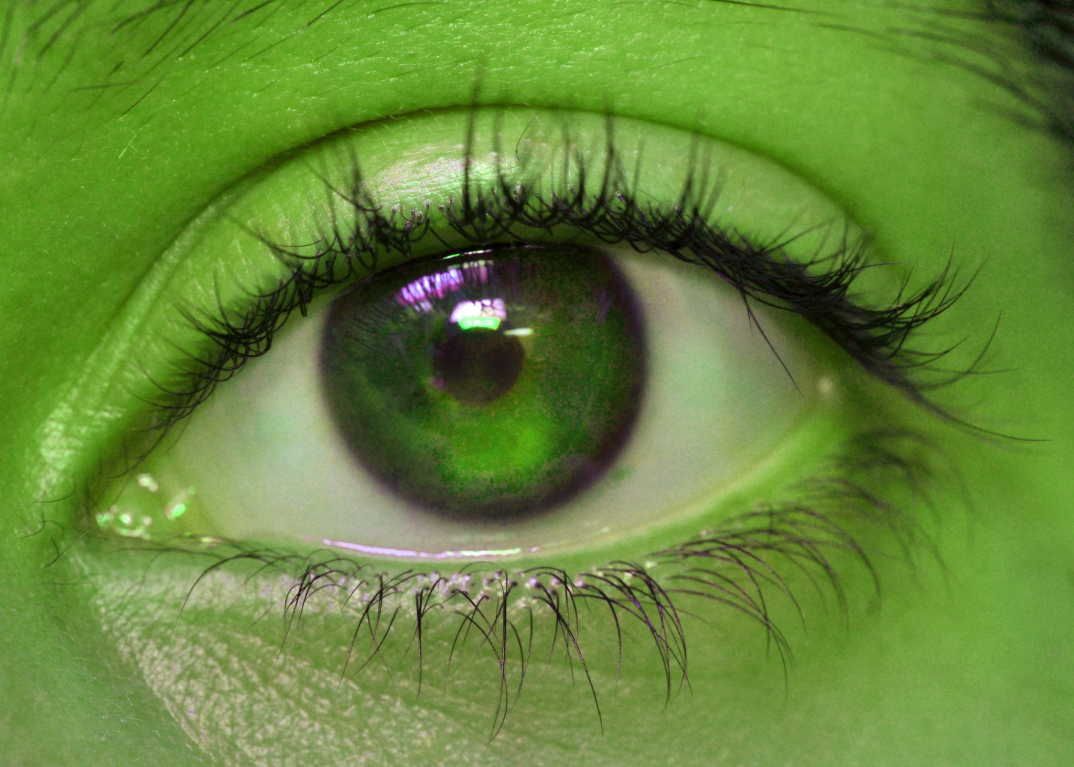 Colorful Eyes by M Yashna (via Flickr CC BY 2.0)

Imagine you check your email and find a congratulatory message from your boss announcing that your colleague has just been promoted. This colleague joined the company at approximately the same time as you did, and works in your sector. You were in line for the same promotion and were anxiously waiting for the outcome. How do you feel?

It’s reasonable to suppose that you might feel a burning, intense, painful bout of an emotion hard to confess even to yourself: envy. It doesn’t matter that you like this person, that she works hard, that she is brilliant and competent, and that she fully deserves this honor. If anything, being fully aware of her merits is likely to make you feel worse. Even if you acknowledge that it is an objectively just outcome, you can’t help but ask “Why not me?!”

Let me assure you that you are in good company: envy can be found in all ages, with all genders, and in all strata of the society. According to anthropologists (Foster 1972, Lindholm 2008), it is panhuman phenomenon, whose disquieting traces can be found everywhere in human history and culture. The Bible, the sacred text for Jews and Christians, is filled with stories of envy, most notably Cain and Abel. The fall of Adam and Eve, Satan’s rebellion against God, and Christ’s crucifixion have all been interpreted as caused by envy (Acquaro 2004, Schimmel 2008). All main human religions condemn envy, and most peasant and tribal societies share the superstition of the evil eye, a destructive power emanating—usually involuntarily—from the look of an envious person. Many publicized crimes and intergroup conflicts have been attributed to envy (Schoeck 1969, Beck 1999). Young children are warned about the evils of envy when hearing the fables of Cinderella, Snow White, and many others. There are countless literary tales of envy and the misdeeds it provokes, but we do not need to look into fictions to see what envy looks like. As advertisers, economists, and psychoanalysts all know, envy populates our daily interactions. (Beck 2008, Vidaillet 2008, Zizzo 2008).

Notwithstanding its ubiquitousness, envy may be the only “deadly sin” that is still considered unforgivable and difficult to confess openly and straightforwardly. As Francois de la Rochefoucauld vividly put it: “We can often be vain of our passions, even the guiltiest ones; but envy is so sneaking and shameful that we never dare confess it.” (Maxims) Even though it may be not framed in moral terms for everybody, feeling and expressing envy is still stigmatized and seen as a social taboo. And yet, feeling and acting on envy is as widespread as ever, as the popularity of novels, self-help books, and editorials that deal with the topic shows. This is unsurprising: class inequality has not only not disappeared, but it has possibly increased in some affluent societies, like the United States. Furthermore, there will always be scarcity of some goods, such as honor and “coolness,” and hence competition for them, and envy for those who succeed in securing them.

Envy thus has an important positive signaling value: it reveals to us what we care about, what we feel we lack, and what we are prepared to do to get it. But is it otherwise always bad? In my work I argue that while envy undoubtedly shows a dark side of human nature—our tendency to covet the possessions and talents of our neighbors, cast an evil eye on them, and rejoice of their misfortune—it also presents a more luminous one: our tendency to work hard in order to reach and surpass those neighbors, and strive for excellence.

Furthermore, I don’t believe that envy necessarily involves hostility and aggression toward the envied. Social psychologists and philosophers are divided about whether a non-malicious emotion can be appropriately categorized as envy. I defend the view that what I call “emulative envy”, while being a kind of envy proper, is neither morally nor prudentially bad. In my next post I am going to describe what this emotion looks like. In the mean time, what do you think about this: is envy always malicious? Have you ever felt a “benign” kind of envy?

Beck, A. 1999, Prisoners of hate: The cognitive basis of anger, hostility, and violence, New York: HarperCollins.