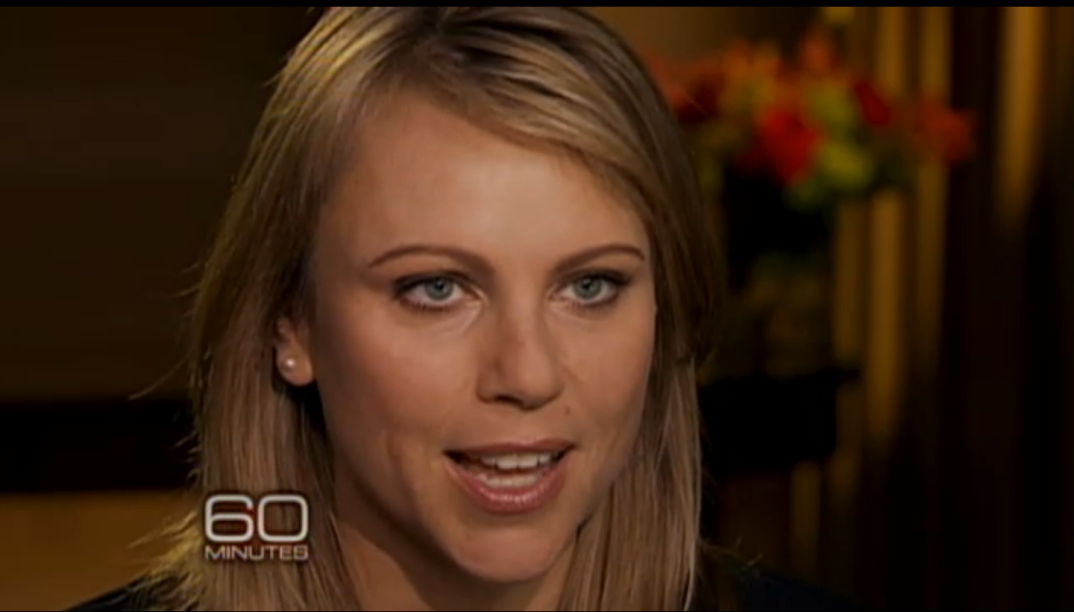 As the recent Ebola epidemic in West Africa continues to make headlines in world news, and while  health workers from across the world unite to contain and treat the disease, CBS’s award winning chief foreign affairs correspondent, Lara Logan, traveled to Liberia to report on Americans working on the frontline of the Ebola outbreak. In her 60 Minutes episode on “The Ebola Hot Zone”, she highlights the trauma of the epidemic and challenges towards averting it. However, her account of what is happening on the ground in Liberia has not been well-received among certain circles circumspect of naughty western reporting of events occurring in parts of the African continent.

In a series of tweets alluding to the absence of a single African voice, be it a patient, volunteer, or doctor in Ms. Logan’s story, Howard French, an associate professor at Columbia University Graduate School of Journalism contends that Logan’s narrative is a story of Africa without Africans. He argues that “a story about Ebola in Liberia without speaking Liberians is of a piece with a long history of racism. It’s the same thing that allows 350,000 Africans to be recruited to fight for Britain in WWII, but almost never to represent this in film. It’s the erasure of Africans from history, in this case their own history, and to reserve meaningful thought and agency to whites.”

Is Lara Logan’s coverage of the Ebola outbreak in Liberia a fair representation of events occurring in Liberia and of the brave and kind acts of American aid workers amidst the crisis, or is it an artifact of congenitally embedded cultural ignorance and supremacy? Are the objections to Lara Logan’s reporting on the Ebola outbreak merely sentimental? Weigh in your comments below.

Henry is a 2013 graduate of DePauw and former Prindle intern. He currently works as an Associate Software Engineer at Liberty Mutual Insurance Company.
View All Articles By Henry Dambanemuya
Related Stories